In a blitz of media frenzy around the new Highway Code guidance, it's reassuring to see a balanced paper from the University of Surrey that simply states the obvious: "more people bike when they feel safer on the roads" 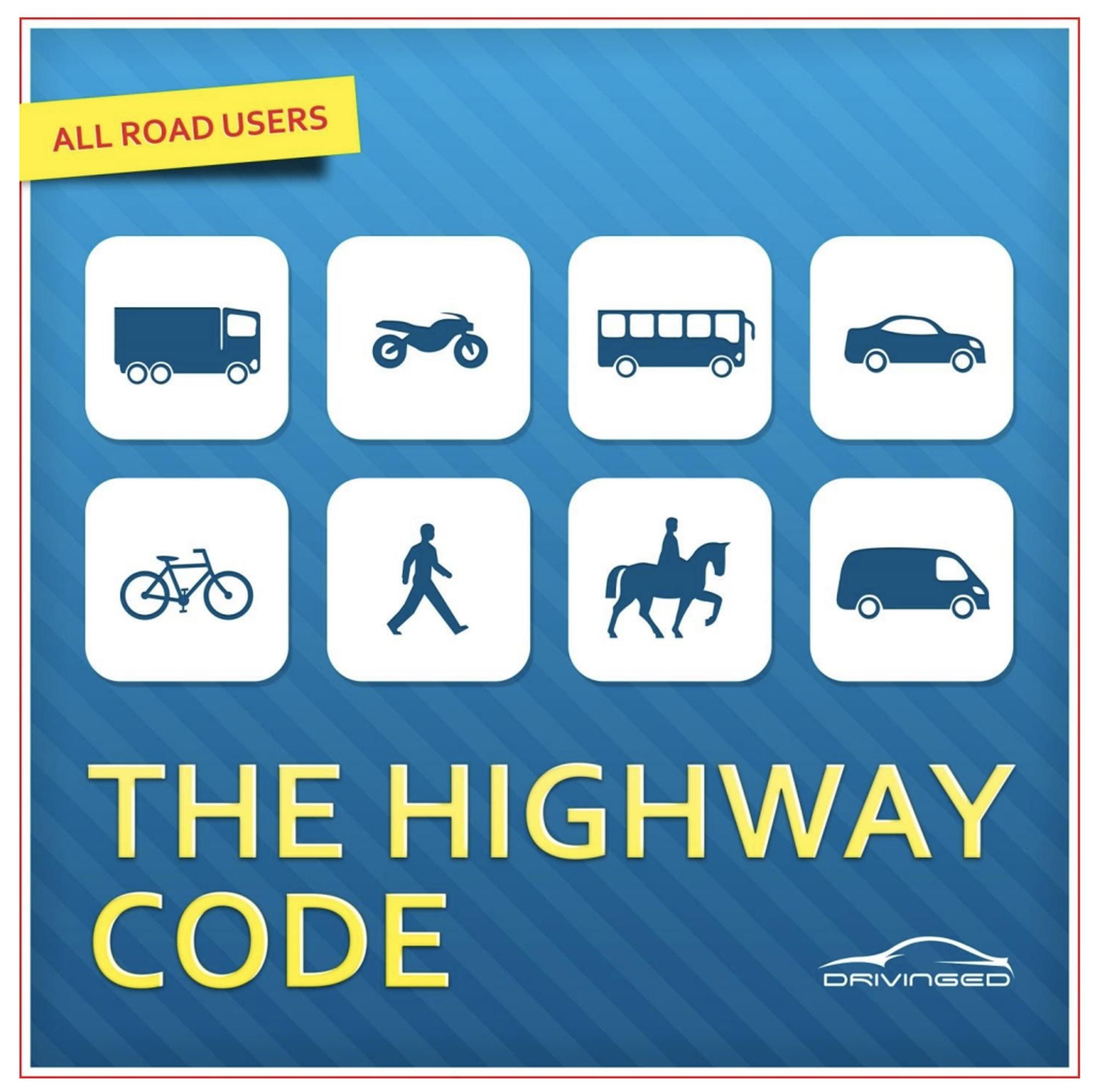 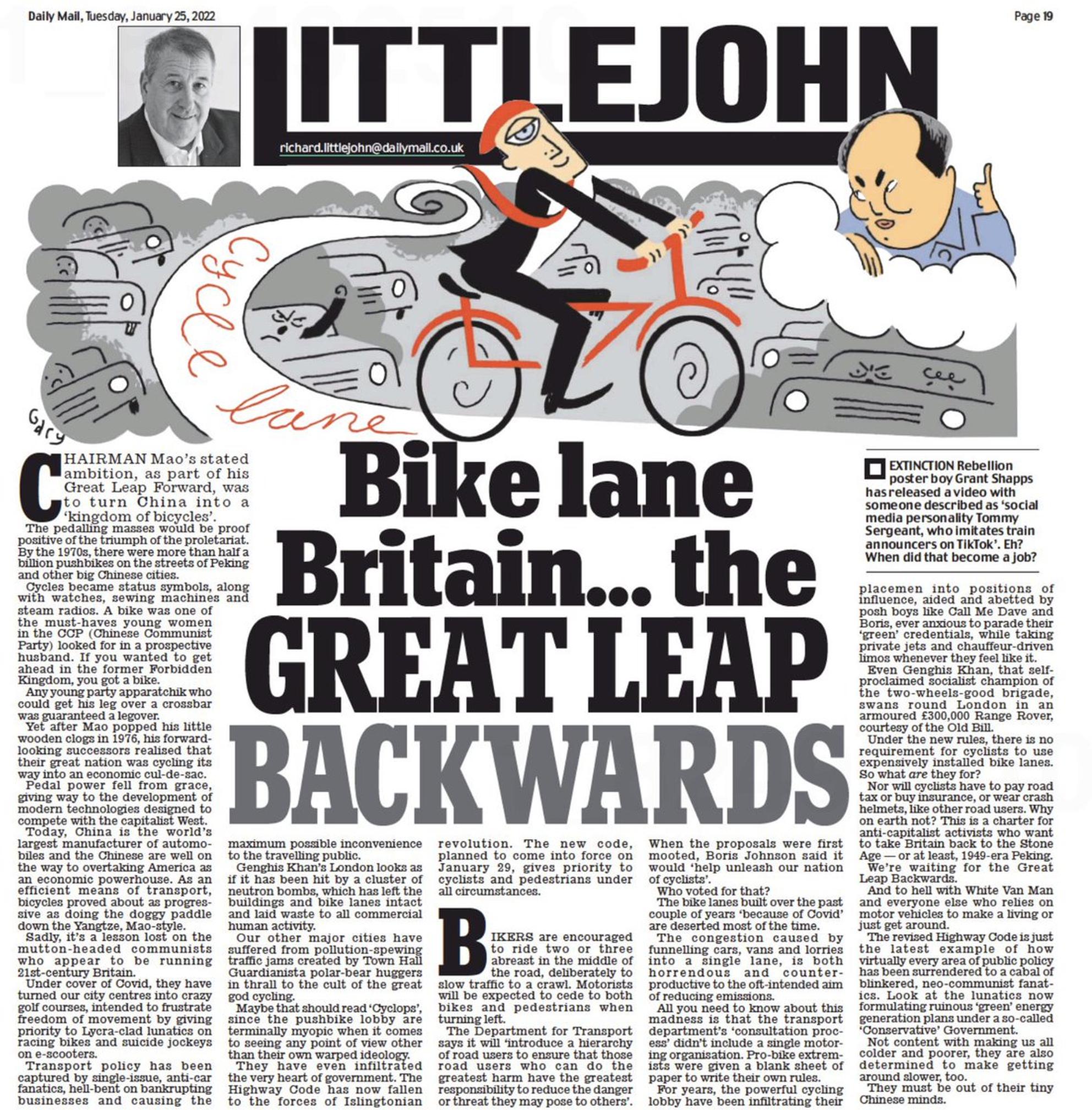 With the new Highway Code “road user hierarchy” coming into force on January 29, the media has seen the usual wave of fact-free articles claiming that cyclists are taking over streets and roads, that Low Traffic Neighbourhoods slow down ambulances (again), and that pedestrians may be less safe under the new framework. Radio station LBC cited "media hysteria" around the Highway Code, "stirring hate" towards cyclists.

In this context, it's reassuring to see a balanced paper from the University of Surrey that simply states the obvious: "more people bike when they feel safer on the roads".

The Surrey study results imply that careful management of traffic at the route scale or the provision of separated cycle paths could encourage cycling on key commuting corridors. The relative influence of different characteristics could also identify the optimal locations for intervention. Findings support 30 km/h (20 mph) speed limits as a mechanism for encouraging cycling.

"The study found hills were the biggest impediment and 'the findings show that a commuter is more likely to travel by bicycle if their shortest route to work has a greater proportion of separated cycle paths'. However, cyclists did not tend to go out of their way for cycle paths, and generally took the shortest path to their destination," says Alter.

But after hills, the biggest impediment was the speed of traffic. Surprisingly, large numbers of trucks did not seem to be a bother and busy streets were less of a concern. In fact, cyclists actually seemed to like busy streets. "It may even be a reflection of the enjoyable sensation experienced by cyclists as they pass stationary traffic—motivating those commuters concerned with arriving at work on time and providing reaffirmation they have made the right choice by cycling," reads the study.

Changes to the Highway Code, which will include placing pedestrians at the top of a new “road user hierarchy”,  came into force on 29 January. The revamped guide includes eight new rules as well as 49 updates to existing rules.

Reflecting on the Highway Code changes, RAC head of roads policy Nicholas Lyes took a middle line: “These changes to the Highway Code are substantial, so it’s vitally important they are communicated clearly. In theory, they should make our roads safer for cyclists and pedestrians, but unless everyone is aware of them, there’s a risk of angry clashes and, worse still, unnecessary collisions.

"Nobody wants to be on the right side of the Highway Code changes but in the back of an ambulance because of confusion on the part of a driver or any other road user."

On January 16, The Times reported that there are now more bicycles than cars, lorries and other motor traffic on many A-roads, according to government figures. "On eight main roads, cycles outnumbered all other vehicles, and in 35 locations they outnumbered cars and taxis on an average day, according to an analysis of Department for Transport figures for 2020," said the paper.

In some parts of central London, it added, cyclists are the kings of the road, accounting for 87 per cent of traffic on a section of Lambeth Road and 81 per cent on Royal Mint Street in the City with four other locations recording between 55 per cent and 63 per cent.

Richard Littlejohn, writing in the Daily Mail, was typically more outspoken: “Transport policy has been captured by single-issue, anti-car fanatics, hell-bent on bankrupting businesses and causing the maximum possible inconvenience to the travelling public," his article yelled.