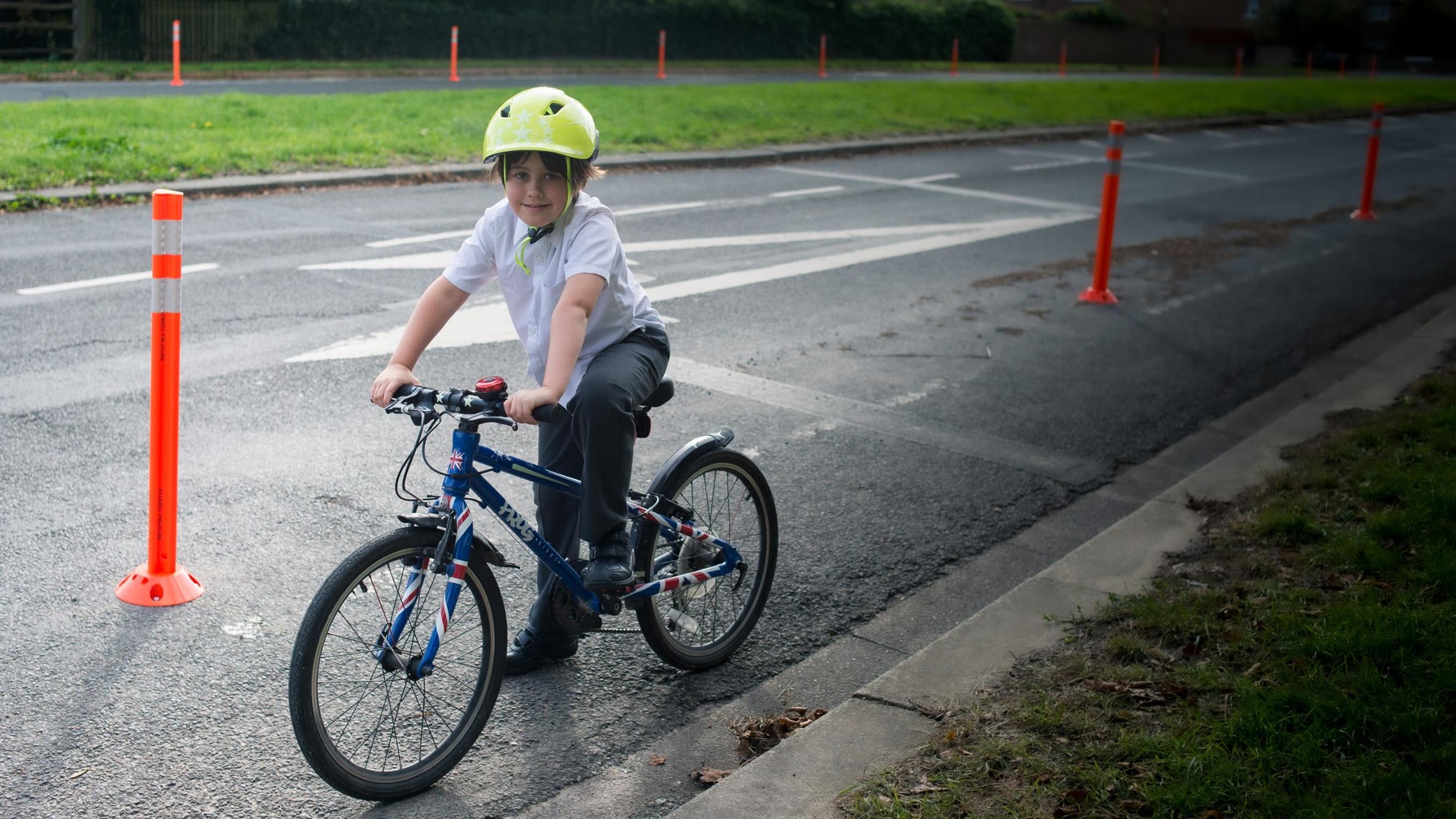 West Sussex County Council has admitted it acted illegally in removing a cycle lane in Shoreham after facing a judicial review brought by charity Cycling UK.

The 1.7-mile cycle lane on Upper Shoreham Road was installed in September 2020 as part of a wider programme of schemes funded by the DfT’s Emergency Active Travel Fund.

The programme caused controversy, angering some motorists, and in October 2020 the council approved the removal of schemes in Shoreham, Horsham, East Grinstead, Crawley, Worthing and Chichester. The Upper Shoreham cycleway was removed in January 2021.

Cycling UK initially saw its call for a judicial review of the removal of the Shoreham scheme refused by the High Court in May 2021 but this was overturned in September by the Court of Appeal.

Just before the judicial review was due to take place on 25 January, the council declared it had acted illegally and agreed to pay £25,000 to the cycling charity’s legal fees.

Duncan Dollimore, Cycling UK’s head of campaigns, said: “In Shoreham, Cycling UK has drawn a line in the sand, showing there are repercussions for councils which ignore government guidance. Hopefully, West Sussex County Council’s acceptance they acted illegally will put a stop to short sighted decisions like this happening across other parts of the UK.

“This is a victory for people who want their children to travel to school in safety, for people who don’t have to breathe polluted air, and for everyone who would like healthier, safer streets where we live and work.”

Cycling UK’s legal challenge was funded through its Cyclists’ Defence Fund, which was set up to help fight landmark legal battles.

A West Sussex County Council spokesman said: “We have settled the court case so as to avoid further cost to the public purse in relation to a decision taken some time ago and which has no implications for other proposals or schemes.”

A clearer account of Government guidance and its effect should have been included in a council report before the decision was taken to remove the cycle lane, said the spokesman. “This may or may not have led to a different a decision about the temporary cycleway in Shoreham.

“Cycling UK has expended a great deal of money on this process but there is no prospect of the temporary Upper Shoreham Road cycleway scheme – which was introduced as an emergency, temporary measure during the pandemic – being restored and the guidance in question no longer applies.

“The declaration, therefore, has no significance other than to resolve the litigation Cycling UK chose to undertake. We decided to minimise costs by making the declaration rather than have the matter go to a further hearing where the best outcome Cycling UK could reasonably have achieved would have been the declaration now agreed.

“As part of the settlement, the County Council offered to make a contribution of £25,000 towards the legal costs incurred by Cycling UK.”