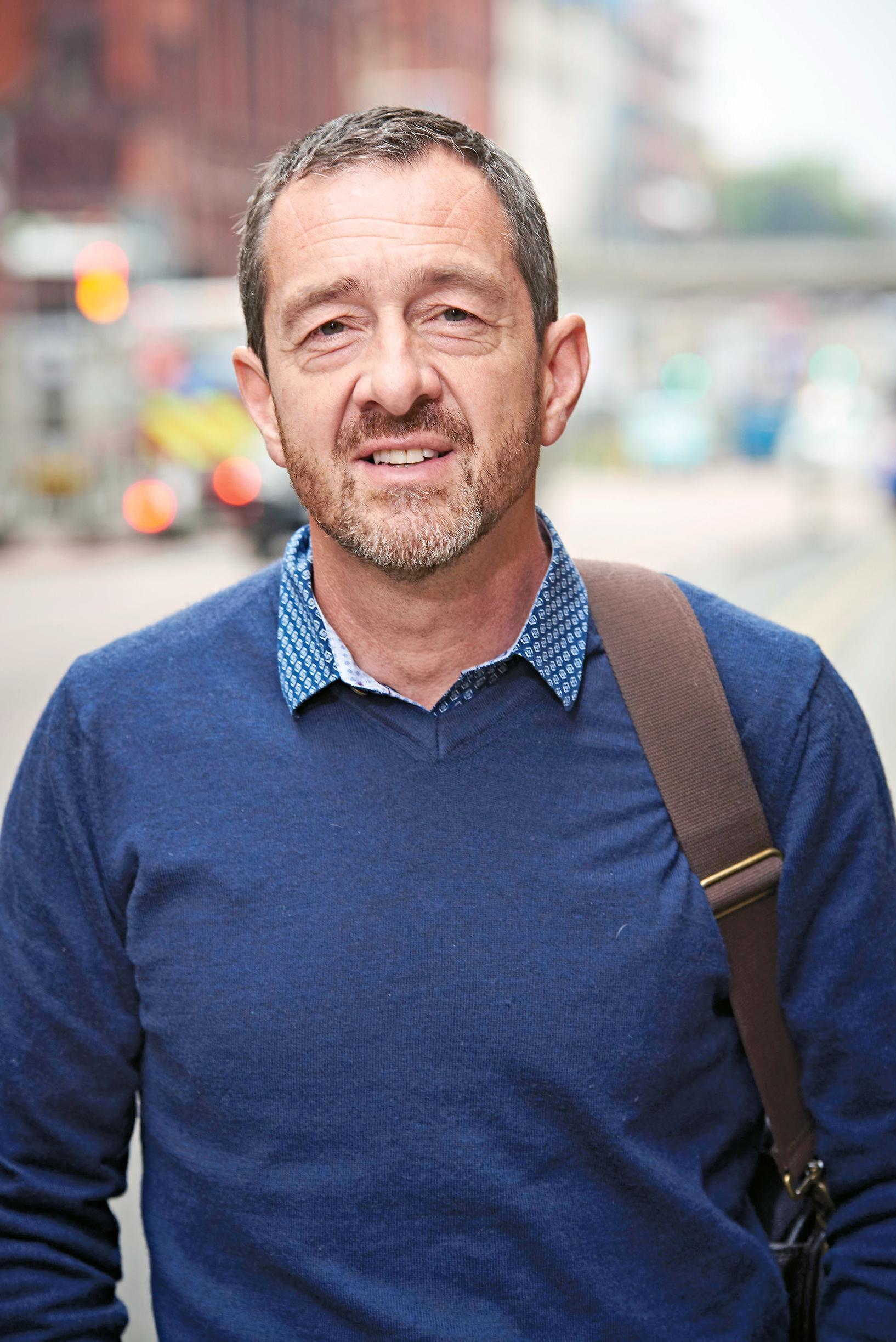 The newly formed Active Travel England (ATE) is to be led by Olympic cycling gold medallist Chris Boardman on an unpaid interim basis while the DfT conducts a “full and open competition” for the permanent commissioner role.

Boardman will be involved in the recruitment of ATE’s chief executive and management team. He will leave his role as transport commissioner at Greater Manchester, where he has overseen the roll-out of the ‘Bee Network’ of walking and cycling routes.

ATE will oversee the implementation of new cycling and walking infrastructure and manage the national active travel budget award. It will inspect finished schemes and ask for funds to be returned for any that have not been completed as promised or have not started or finished by the stipulated times.

The DfT said the body will also inspect, and publish reports on, highway authorities for their performance on active travel, and identify particularly dangerous failings in their highways for cyclists and pedestrians.

From the summer operations will begin at the headquarters in York, which “builds on Government’s commitment to level up the country and locate more civil service roles outside of London and the South East”, a DfT spokesman told LTT.

“Active Travel England will ramp up recruitment over time. Final staff numbers will be just under 100 employees. Around 20 staff will be based in York, but the organisation will have a nationwide presence with teams based throughout England.”

To coincide with the launch of ATE, the government announced £5.5m of additional funding for local authorities, train operators and businesses to encourage various active travel schemes, including:

Active travel minister Trudy Harrison said: “This funding is about giving people across the country the opportunity to try different forms of travel, as well as supporting local businesses with the transition to greener transport. I’m very much looking forward to working with our new active travel commissioner to improve standards for everyone.”

Chris Boardman said: “The positive effects of high levels of cycling and walking are clearly visible in pockets around the country where people have been given easy and safe alternatives to driving. Perhaps most important of all, though, it makes for better places to live while helping both the NHS and our mission to decarbonise.

“The time has come to build on those pockets of best practice and enable the whole nation to travel easily and safely around their neighbourhoods without feeling compelled to rely on cars.”

The DfT said it has awarded a total of £2.2m in funding to more than 30 councils for feasibility studies into creating “cycling and walking on prescription” schemes.

Active travel should be embedded into a system of “social subscribing”, as a proven method to improve physical and mental health, said the DfT.

Greater Manchester’s plans for the Bee Network were unveiled in 2018. The 10-year, £1.5bn plan seeks to create 1,800 miles of safe walking and cycling routes and 2,400 new crossings connecting every neighbourhood, school, high street and public transport hub in the city region.

Mayor of Greater Manchester Andy Burnham said: “Whilst I am obviously sad to lose Chris as our transport commissioner, I am absolutely thrilled that he now has an opportunity to do what he has done for Greater Manchester on a national scale. We didn’t want him to go and, given that we are in the January transfer window, I look forward to agreeing the transfer fee with the transport secretary!

“Over the last four years, Chris has spearheaded our ambitious plans to build the UK’s largest cycling and walking network. His forensic attention to detail and his can-do attitude has put Greater Manchester in a strong position as we move towards the delivery of the Bee Network – a fully-integrated, London-style public transport network.”