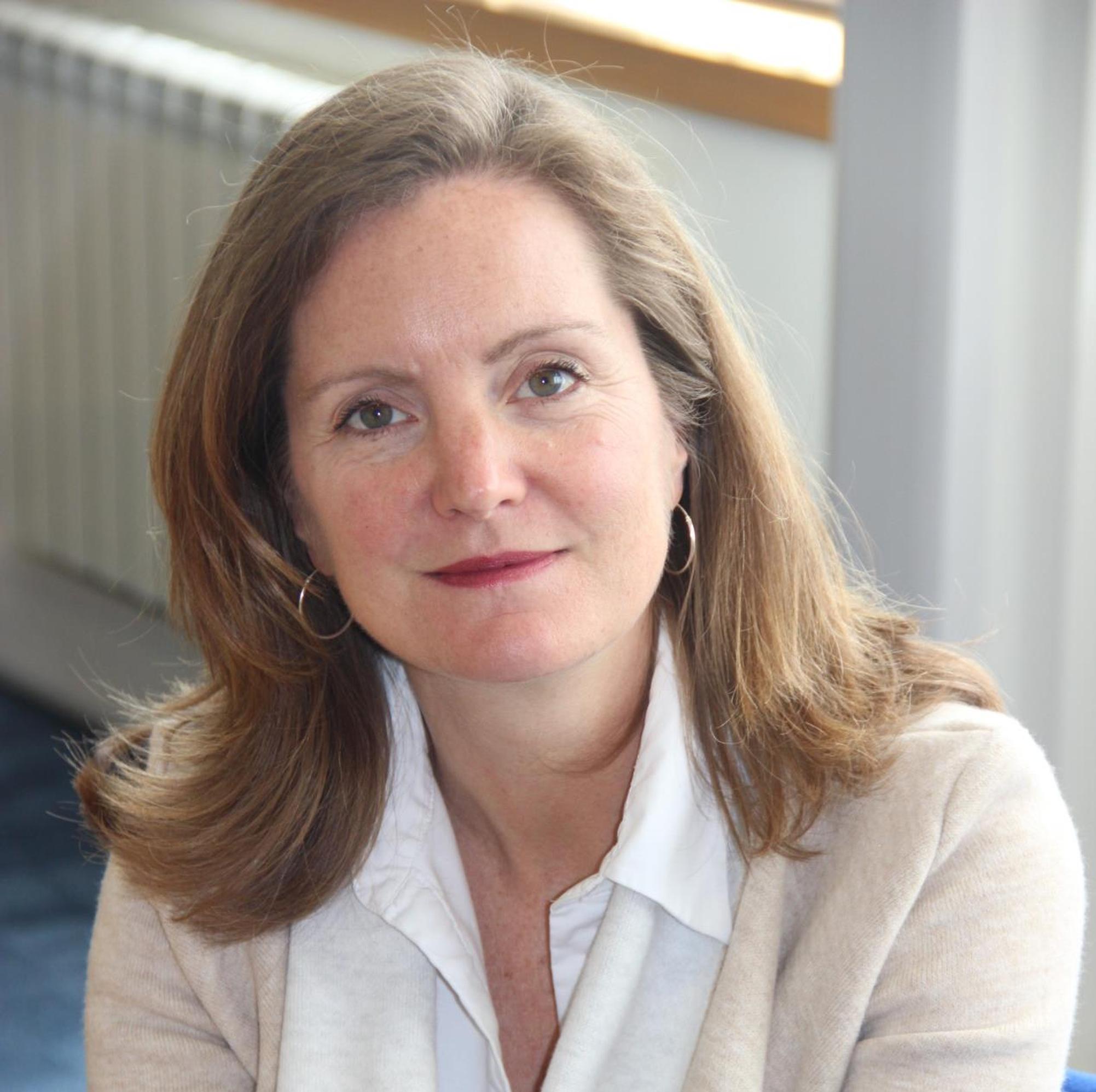 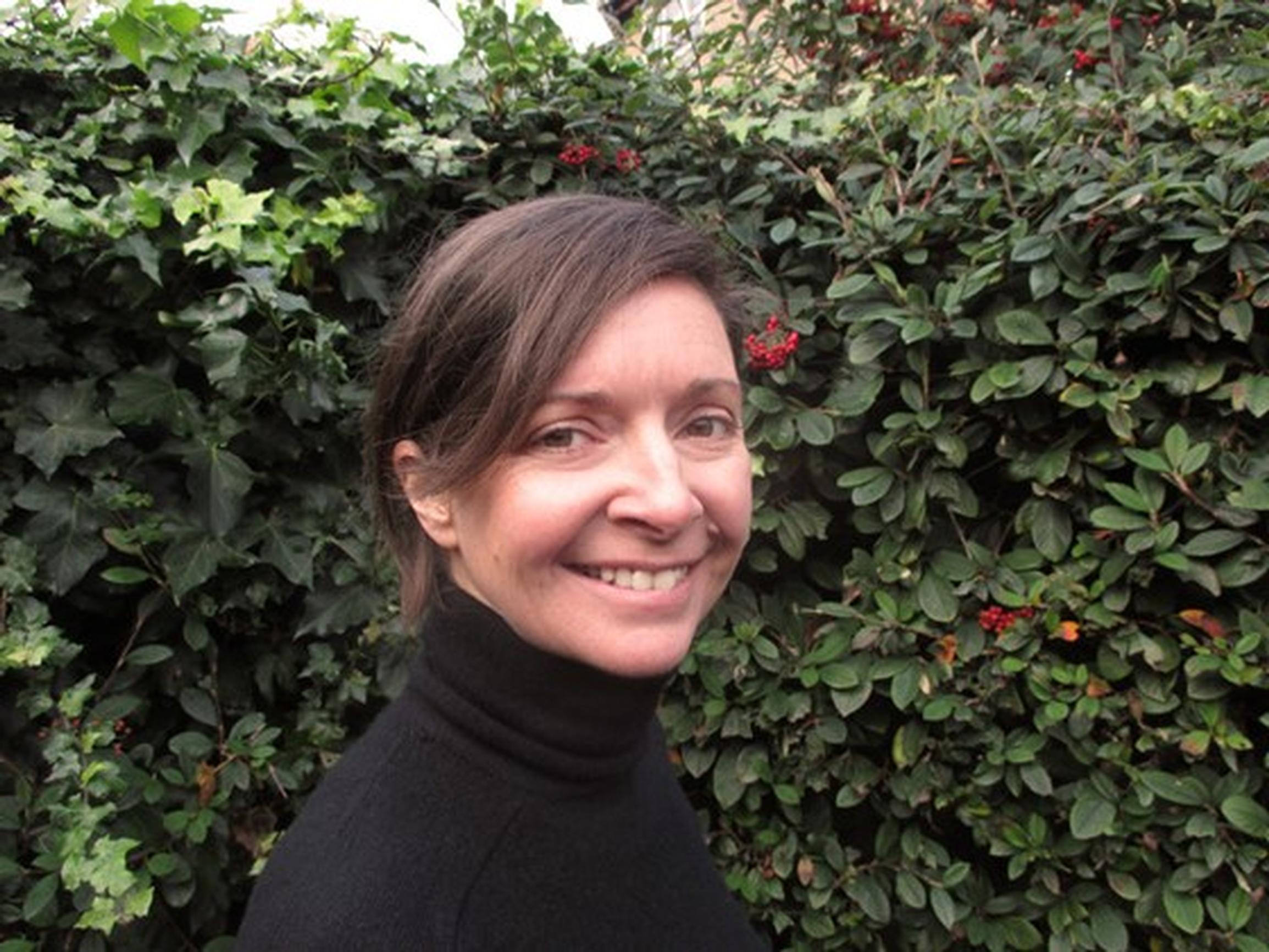 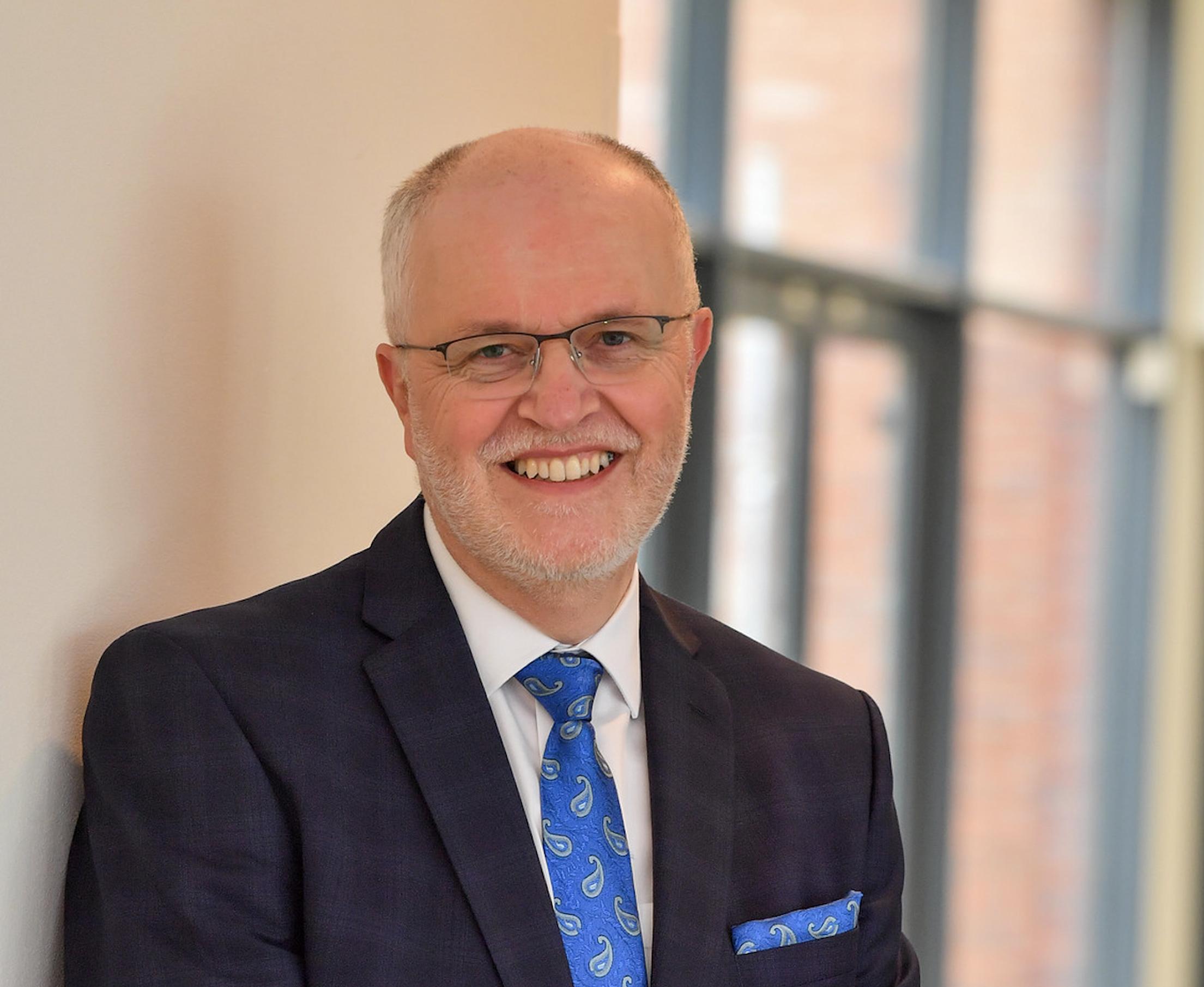 Transport professionals and campaigners were among the people awarded honours in the Queen’s New Year Honours list.

Recipients include civil servants and local authority officers, transport and logistics managers, front line staff, academics and campaigners. Honours were bestowed to individuals for: work done in the transport sector; skills development; support given to the wider community; and outstanding responses to the Covid-19 pandemic.

David Wells, chief executive of business group Logistics UK, has been awarded an OBE for services to transport and logistics.

Mark Fowles, who was managing director at Nottingham City Transport for 20 years until his retirement in April 2021 has been honoured with an Order of the British Empire (OBE) for his services to public transport and charity.

Barbara Cooper, corporate director growth, environment and transport at Kent County Council, who becomes a MBE for services to transport and to the Covid-19 response.

George Marcar, bus driver policy implementation manager at Transport for London (TfL), has been recognised with an Order of the British Empire (MBE) for his work over many years to improve accessibility in London.

From the world of academia, Dr Lorraine Whitmarsh, Professor of Environmental Psychology, University of Bath, who becomes an MBE for services to social research in climate change, energy and transport

The lists can be found by clicking here

Honours recipients from the transport sector include:

Companion of the Order of the Bath (CB)

Commander of the Order of the British Empire (CBE)

Officer of the Order of the British Empire (OBE)

Member of the Order of the British Empire (MBE)

Medallist of the Order of the British Empire (BEM)

Laura Shoaf, chief executive of the West Midlands Combined Authority, has been recognised in the Queen’s New Year’s Honours List. She has received a Commander of the Order of the British Empire (CBE) in recognition her contribution for over 20 years to transport services and economic regeneration in the West Midlands.

Growing up in New Jersey in the United States of America, Shoaf moved to the UK in 2002 and began her career as a principal consultant at GVA Grimley, a real estate consultancy.  From there she joined the Black Country Consortium as head of strategic planning, and then as director of transport. In 2016 she joined Transport for West Midlands as managing director and last year was appointed chief executive for the West Midlands Combined Authority.

A recognised expert in transport and regeneration policy, she chairs the Urban Transport Group. She is also on the board of trustees for Cure Leukaemia and the Severn Valley Railway charitable trust.

“I was absolutely delighted when I received the letter from the Palace,” Shoaf said. “It is such an honour to be recognised for the work that I and so many others have done in the West Midlands, which has been my home for over 20 years.  This honour isn’t just about me, it recognises the hard work of the many talented, dedicated, and tenacious people I have worked with over the years. I accept this honour on their behalf as well.

“I have been fortunate to work with amazing people in my career, and it is only because of them that I am being recognised. The passion of my colleagues is what has helped drive the investment in transport systems and regeneration in the West Midlands, connecting people to jobs, to schools, and universities, to their families and connecting communities to each other. I am so proud of the work we have all done, and continue to do, to make the West Midlands a better-connected region.”

Andy Street, Mayor of the West Midlands said: “Laura is so deserving of this very prestigious honour. Through her leadership the West Midlands has seen huge levels of development and investment in transport, which has supported the economic regeneration of the region. Only last month we secured over £1bn of government investment in our transport networks which will be spent on projects across the region, ensuring as many people as possible can access reliable public transport for a greener future. This honour recognises the hard work of Laura and the huge successes we have seen in transport and regeneration, right across the West Midlands.”

David Wells, chief executive of business group Logistics UK, has been awarded an OBE in the New Year’s honours list for services to transport and logistics.
Wells has been in charge of the organisation for the past six years. Under his leadership, the organisation, which represents more than 19,000 members across the whole logistics sector.

He has been recognised for work to establish the business group as the voice and impact of the freight sector at a critical time to help make Brexit work and keeping Britain’s economy moving during the Brexit transition and the Covid-19 pandemic.

“I am truly honoured to receive this OBE after an unprecedented period of challenge and change for our sector,” he said. “I have always said that our industry shows resilience unlike any other, and that has been demonstrated time and again during my time as chief executive.

“I am indebted to all our amazing members and their staff, as well as the team at Logistics UK, for the support and commitment which they have shown to keep goods moving, despite the challenges posed by Brexit, the Covid-19 pandemic, skills shortages and other unforeseen circumstances. This award is for them too.”

Married with two sons, Wells was recently appointed as Chair of the Trustees of a Suicide Prevention charity in his hometown of Eastbourne. Supported by local churches, the organisation offers counselling and support to those in crisis or considering suicide. He said: “The past two years have been challenging financially for most charities; however, our support base has stepped up and our workers and volunteers are meeting the ever-increasing daily demand for our life-saving support.”

Jenni Wiggle, the former interim chief executive of Living Streets, the UK charity for everyday walking has been awarded a British Empire Medal (BEM) in the 2022 New Year’s Honours for services to active travel.

Wiggle is recognised for helping millions of people to walk more, particularly as part of the charity’s walk to school programme, and for her response to the pandemic. She worked at Living Streets for eight years, during which time the charity supported over 1,500 primary schools and inspired half a million pupils and their families to walk to school. This has led to an estimated 11.5 million new walking journeys and a reduction of 1.7 million car kilometres for journeys to and from school.

Wiggle stepped up to act as interim chief executive in April 2020, guiding the charity through its most challenging moment as it sought to navigate the Covid-19 lockdown. With the closure of primary schools, she moved the charity’s work online, launching a range of digital resources to encourage children and families to keep active. She ensured that the charity championed everyday walking throughout the pandemic as a way for people to remain active and tackle loneliness during lockdown.

Wiggle was one of the few women in a senior position in the transport sector and was recognised at the Everywoman Awards and named Supporting Executive at the Charity Times Awards. She left Living Streets in late 2020 to return to her native New Zealand where she is currently an active transport and management consultant.

“I am incredibly humbled to be awarded this honour,” she said. “It is a recognition I want to extend to the team at Living Streets past and present; staff, trustees and volunteers who work tirelessly and made my time with them so rewarding. Climate change and the pandemic have shown just how important walking and a good walking environment are for communities, our well-being and our planet. I am honoured to have been part of such a world leading organisation.”

Stephen Edwards, current interim chief executive of Living Streets said: “Jenni’s honour is richly deserved. Thanks to her, millions of people have been encouraged and enabled to enjoy the benefits that come from walking. Her strong leadership was vital to Living Streets’ ongoing success. She generously supported colleagues and provided sound strategic advice throughout her years at Living Streets. This didn’t falter in the face of the profound challenges presented to us by the pandemic. Her work ethic, warmth and astuteness ensured we continued our mission to achieve a better environment for walking and to inspire people to walk more.”