20mph set to become the ‘norm’ in Scotland towns 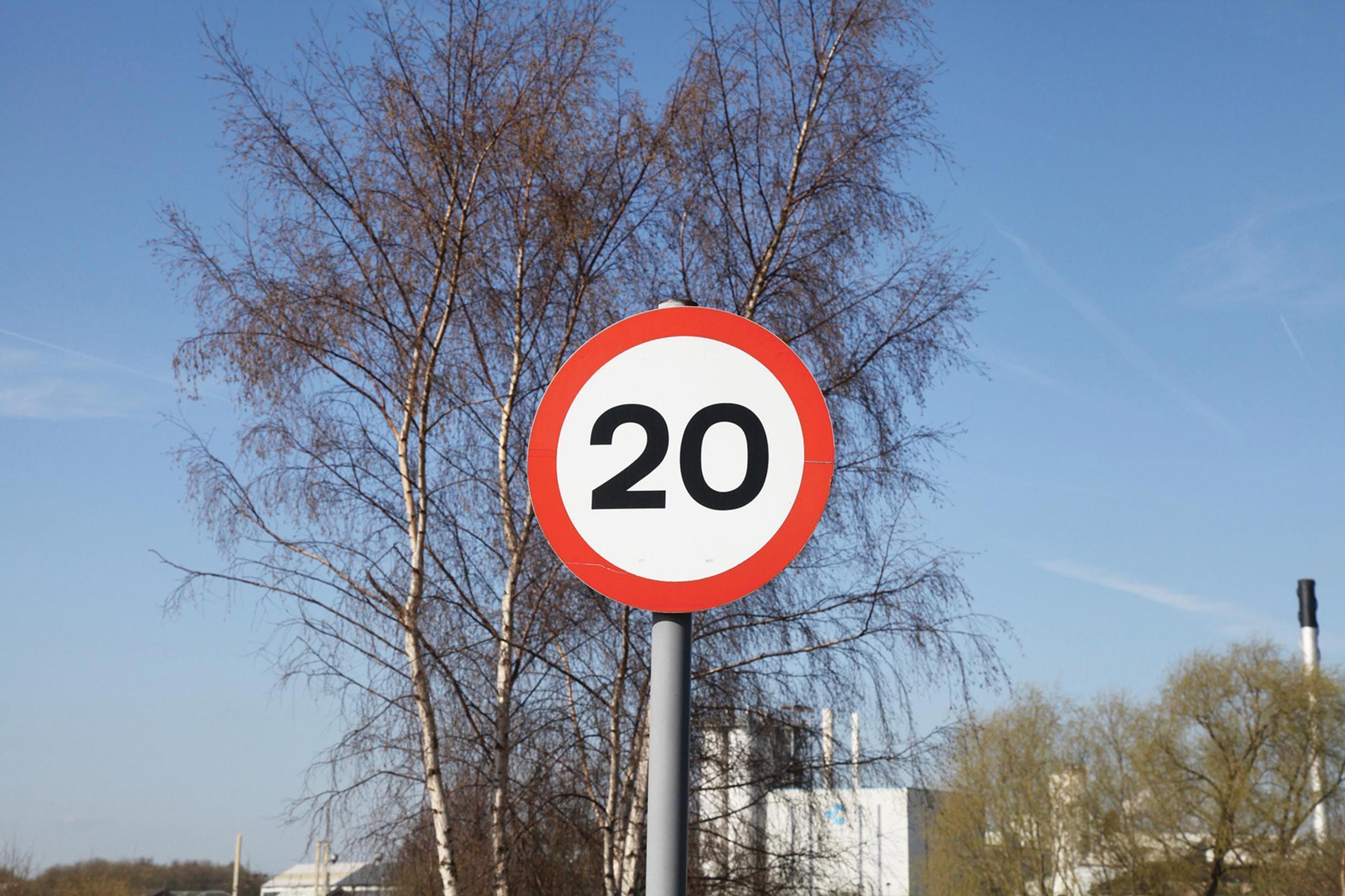 The Scottish Government has announced its aim to make the 20mph speed limit the ‘norm’ in built-up areas. This forms a component of the response by the new power-sharing agreement between the Scottish National Party and the Scottish Green Party to climate change and to support active travel.

Plans for a 20mph roll-out falls short of the Welsh Government’s pledge that 20mph will become the default speed on urban and village roads. However, campaign group 20’as Plenty for Us believes that a “task group” set up by the Scottish Government will conclude that making 20mp the norm can best be achieved by setting a national urban/village limit of 20mph and allowing councils to set exceptions only where there is evidence that it is safe.

This is consistent with global best practice and is a far smarter way of implementing 20mph as a norm than “street by street” and “local authority by local authority”. It provides cost-effectiveness, national consistency and allows the ability for local authorities to set exceptions where protected cycling and pedestrian infrastructure exists.

Other commitments include to increase the proportion of Transport Scotland’s budget spent on active travel initiatives to at least £320m or 10% of the total transport budget so that by 2024-25.

SNP and Scottish Greens have also pledged to encourage councils to deliver more Safe to School initiatives, with the aim of ensuring every child who lives within two miles of school is able to walk or wheel safely.

Rod King MBE, Founder and Campaign Director for 20's Plenty for Us told LTT: “With its major cities all embracing 20mph limits it was inevitable that sooner or later Scotland would follow Wales in setting 20mph as a norm in communities.

“The recent results in Edinburgh and Scottish Borders show that wide-area 20mph limits work in both urban and rural areas. A climate emergency focus on Active Travel and the need to collaborate with Scottish Greens has given SNP the reason to bring forward that inevitability. With 25 million people in the UK now living in authorities rejecting national 30mph limits one has to ask how long the DfT can pretend that its sub-optimal and sub-national 30mph limit has any credibility.”

“The Scottish Government is recognising the value of setting 20mph as a consistent national standard for sharing roads between motors and people. We look forward to the development of the 20mph Task Force and its recommendations to make Scotland an even better place to be.”