Decarbonisation, and even more scenarios 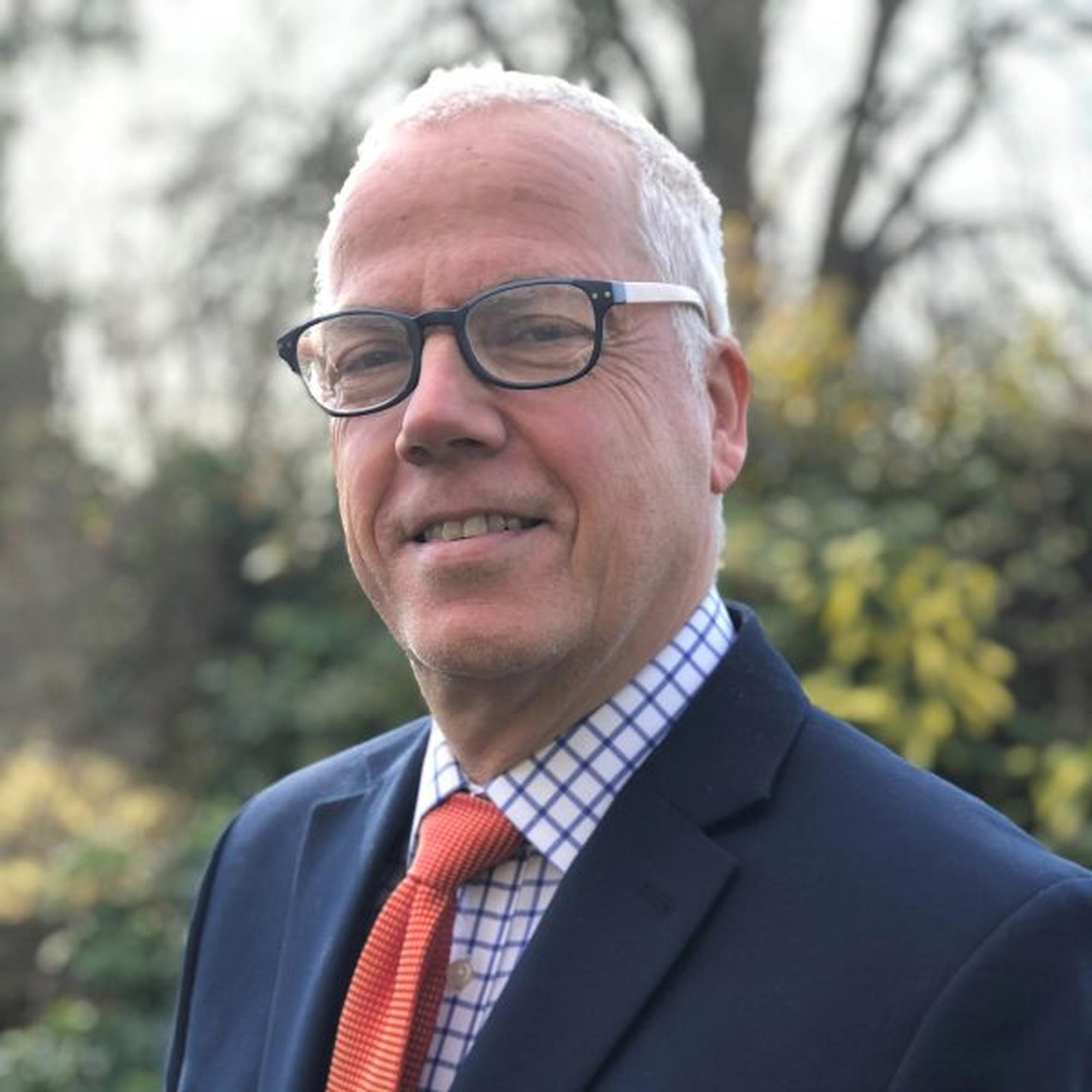 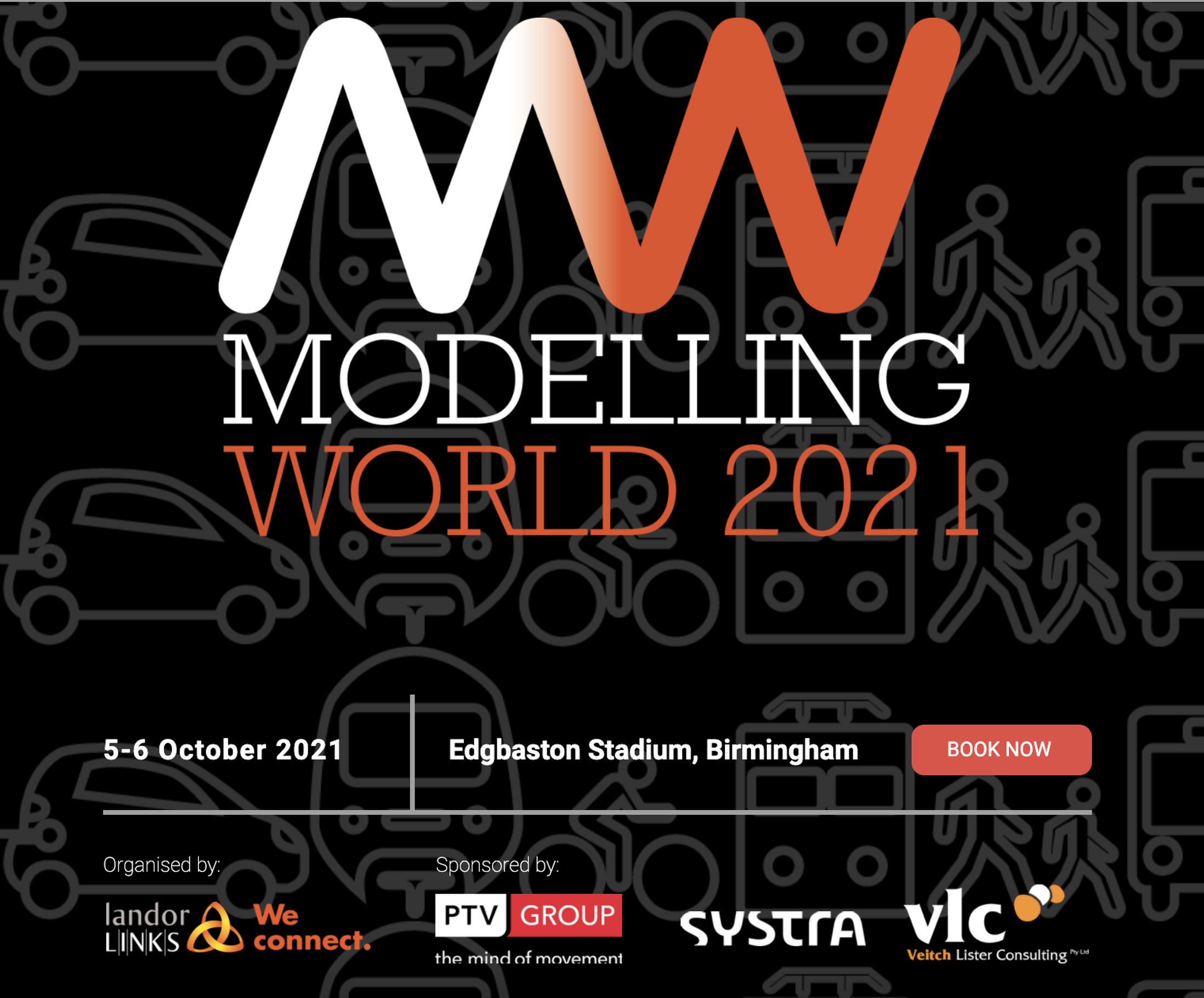 Few people can have been more delighted than me to see the Department for Transport publishing its Uncertainty Toolkit, and the inclusion of six Common Analytical Scenarios for modelling and appraisal.

We're back, live and in person, at Modelling World, 5 and 6 October, in Birmingham

It is not impossible to model such futures; and it’s a modelling challenge we should embrace. Existing tools are well-placed to do this, as long as underpinning assumptions are amended, both exogenous model inputs and endogenous, embedded relationships

Steve Melia, in a December 2020 Transport Times article, Forecasting and the experts we’ve had enough of, advises us to resist pressure to predict the future. Now I don’t think that any transport modeller would claim they can predict the future – what we do is forecasting what, according to our models, would happen in the future if the exogenous inputs about the future would prove correct.

I’d like to reword Melia’s advice to resist the pressure to produce and report forecasts without these assumptions being clear and agreed, and to insist that they are included in all reporting.

In an earlier article, There is no business as usual, in Local Transport Today 824, Goodwin compares the modelling profession with a priesthood, with lengthy training, and dependent on their patrons. It made me chuckle, because it is actually a pretty accurate analogy. Picture tonsured, cassock-clad men, perched over medieval books and scribbling away in for most people incomprehensible Latin.

Now picture a (hopefully somewhat more diverse and slightly better dressed) group of modellers, peering at computer screens filled with equally incomprehensible Python code – not so much seems to have changed? But it has, and I for one do not accept the suggestion in Jillian Anable’s recent Transport Times article, Are you sitting comfortably? The tale of the hedgehog, the fox, the owl and the ostrich, 24 August 2021) that we are hedgehogs, “seductively wielding WebTAG and four stage models and avoiding extinction by crawling up into tiny balls when challenged”.

I for one accept the challenge!

The number of Common Analytical Scenarios is about right: most studies use a minimum of four and a maximum of eight. But they also warn that although having pre-prepared scenarios removes obstacles to practical uncertainty analysis in forecasting, the actual process of developing scenarios by experts and stakeholders adds to more robust decision-making, problem setting and not problem solving.

The Uncertainty Toolkit does not preclude the development of location- or project-specific scenarios – proportionality is key, and as Lyons et al say: all scenarios have a limited shelf-life.

In a decarbonisation scenario, the trajectory is actually of greater importance as it’s the damage done inbetween now and a net zero future that matters. Second, real-life is never in equilibrium, and dynamically specified (and estimated!) models, with imperfect information, perception bias, lagged responses, discontinuities, path dependence are just a better representation of the reality of an evolving, uncertain pattern of mobility.

Finally, model structures that we have used for sixty years or more, originally developed for an era of growth, an era of infrastructure construction, an era of increasing (auto) mobility, contain biases that hinder the representation of the interventions required to deal with climate change and the need to decarbonise transport. For example, the accepted wisdom of generally quite large zone sizes, the modelling of main modes rather than multi-modal trips, the definition of generalised cost as consisting mainly of time and distance.

I will chair a session on “Climate change and key technical challenges of modelling carbon interventions” at Modelling World, in Edgbaston Stadium, on 5 and 6 October 2021. You may also be interested in the sessions on “Sharing experiences of modelling uncertainty” and "Superforecasting" with Warren Hatch, CEO of Good Judgment.

Tom van Vuren is Chair of Modelling World. He is the Regional Director, UK & Europe for Veitch Lister Consulting and a Visiting Professor at the University of Leeds