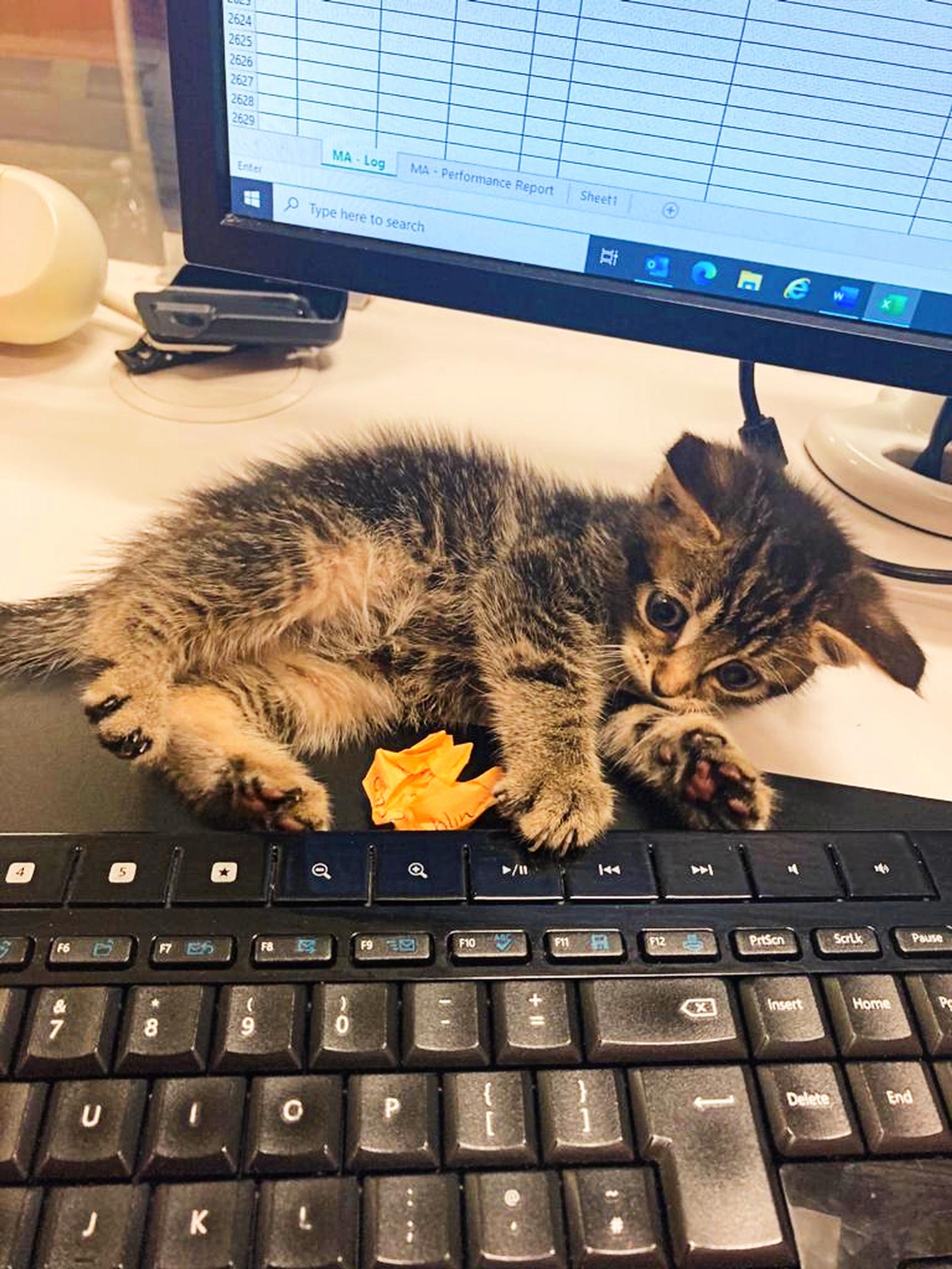 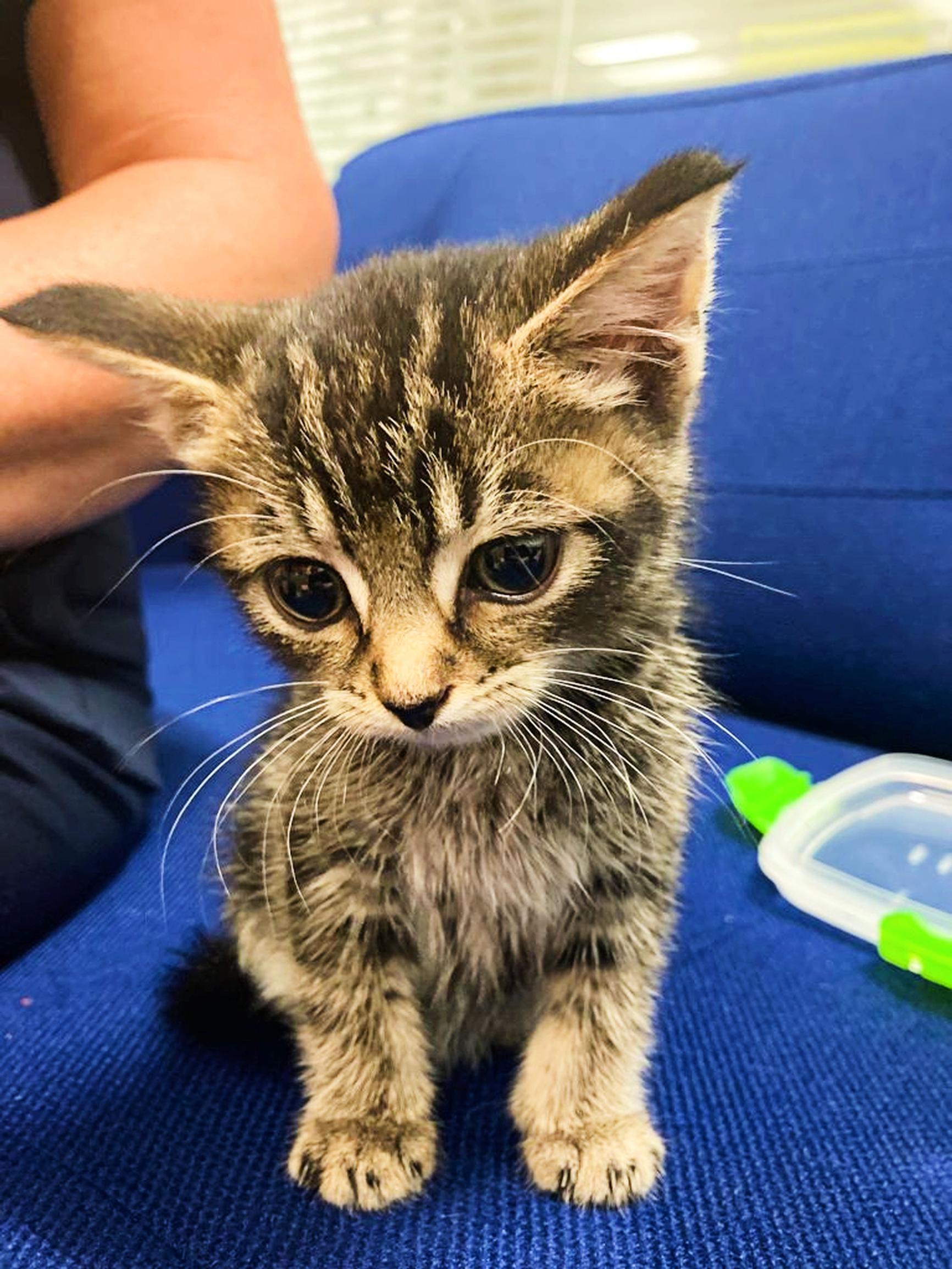 A tiny kitten was taken for veterinary treatment after it was found abandoned on a train at Birmingham New Street station. The defenceless feline was spotted by staff on a CrossCountry service on 24 August.

Concerned station staff cared for the kitten throughout the night and took it to a vet this morning to be checked over.

Experts at St George's veterinary clinic in Wolverhampton confirmed the cat is male and around five weeks old. Although extremely frightened by its rail journey and brush with danger the kitten is in good health.

Jess McLoughlin-Carroll, shift station manager at Birmingham New Street, said: “We have no idea how this kitten came to be on the train, but because of its size we think it’s very unlikely it made it aboard on its own.

“An animal so small wouldn’t have survived long alone, especially in the dangerous environment of the railway. He's very young to have used up one of its nine lives already, but fortunately we got to him in time and he's now receiving the care he needs until we can find him his fur-ever home.”

The cat’s caper has attracted a lot of attention on the Birmingham New Street Twitter account, with numerous offers to adopt the found feline.

It is not the first time cats have caused a stir at Network Rail stations: in March this year a tabby at London Euston decided to sit on top of an Avanti West Coast train refusing to budge for hours - which made headlines across the world. And a missing cat called Storm who vanished on Christmas Day in Erdington in Birmingham was reunited with its owner after turning up at Birmingham New Street nearly a month later.