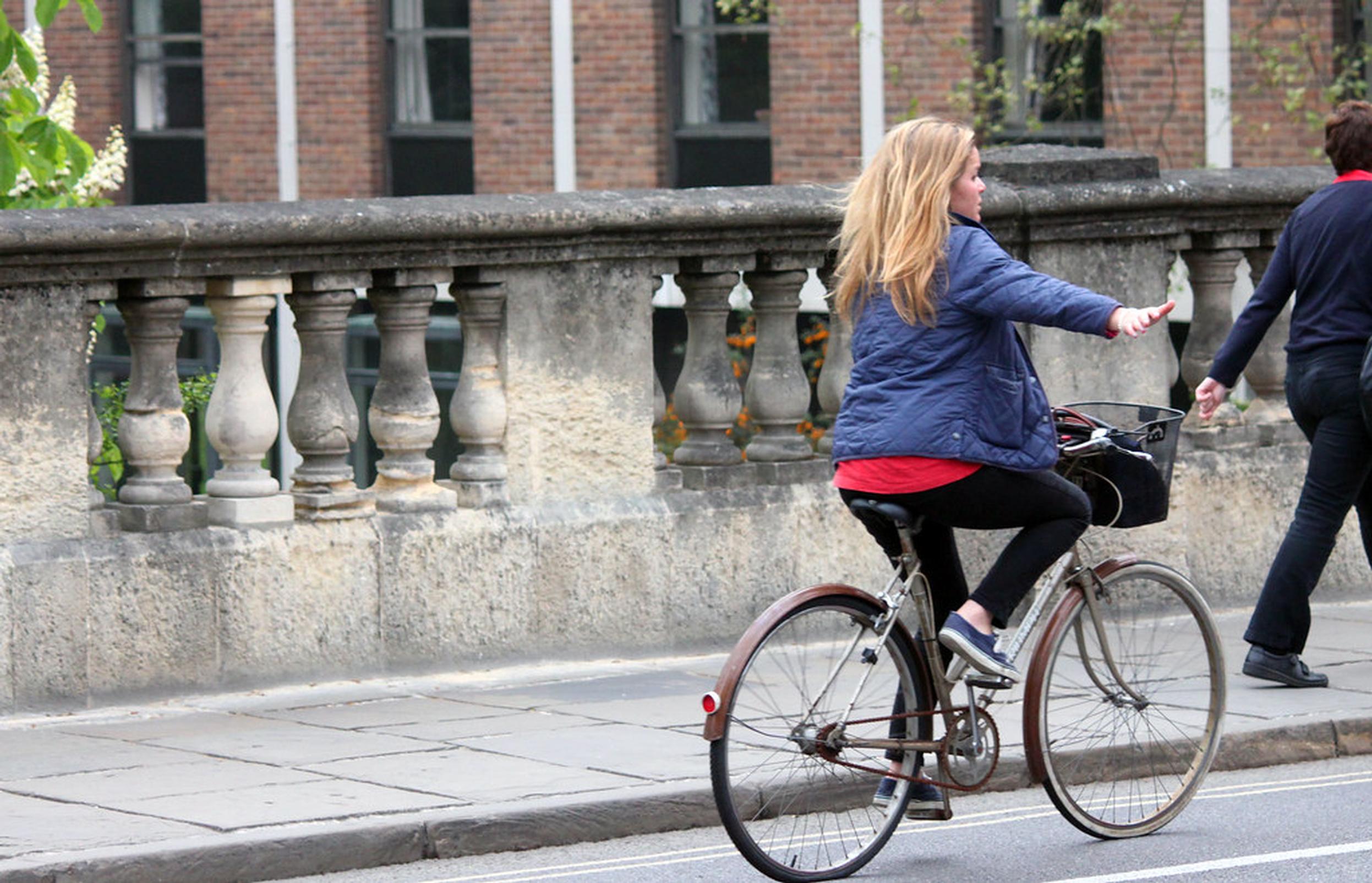 To find out more about the project, join RoSPA and See.Sense at the Cycle Active City virtual conference on August 25, 2021

Looking ahead, this ground-breaking work could help identify how future towns and cities are designed and developed, helping to create safer environments for cyclists

Hundreds of Birmingham-based cyclists travelled tens of thousands of monitored miles to generate transformative data as part of the Cycle Smart Brum study, which has provided city authorities with far greater insight into where proactive safety measures would be most gainfully deployed.

Funded by the Department for Transport, and jointly undertaken by UK cycling technology and data company See.Sense and the Royal Society for Prevention of Accidents (RoSPA), the study actively involved over 200 cyclists equipped with sensor-enabled See.Sense bike lights. Over a six-month period, these participants covered over 26,000 miles and relayed billions of lines of data relating to their riding environment and activity via the light sensors.

This comprehensive data set enabled researchers to form an extraordinarily accurate picture of locations in the city where riders most frequently experienced ‘near miss’ brake or swerve incidents that did not result in accidents and therefore were usually not reported to police.

By cross-referencing this data with historic ‘STATS19’ police reports outlining accident flashpoints in the Birmingham area, RoSPA and See.Sense were able not only to build a predictive model showing where cycle collisions are more likely to occur, but also to provide compelling evidence that cyclists are 2.4 times more likely to experience a brake or swerve event in the immediate vicinity of officially recorded collision locations.

David Walker, RoSPA’s Head of Road and Leisure Safety said: 'Cycling collisions are typically under-reported and therefore it's vital that we understand more about their causes, so that road safety can be improved. Up until now, we’ve had to rely on ‘lag’ indicators such as the STATS19 report filed by police, usually when there has been a serious injury or death.

'This is why we are really excited about this research, which highlights how the swerving and braking data forms ‘lead-indicators’ that can help cities prioritise their safety interventions, or act as a tool to analyse an area based on other indicating data, such as reports from cyclists.'

Philip McAleese, CEO of See.Sense said: 'Cities around the world are accelerating their plans to increase active travel in cities, yet one of the biggest challenges remains safety.  Our technology, which can be used on privately owned bikes as well as integrated into bike or scooter fleets, provides the deep data insights needed by cities to improve the safety of riders and the design of cycle infrastructure. This project combined See.Sense technology with RoSPA’s expertise in road safety to create a tool which we hope can have real benefit to cities who want to take proactive steps to improve safety for cyclists.'

Armed with the exhaustive data generated by this targeted research activity, RoSPA and See.Sense aim to more closely examine the systemic factors behind the prevalence of potential collisions at the most frequently logged locations.

Looking ahead, this ground-breaking work could help identify how future towns and cities are designed and developed, helping to create safer environments for cyclists. The two organisations now also intend to work together to produce a predictive model based on the study. When developed, this model would better inform the preventative safety measures that local authorities could put in place to keep cyclists safe.