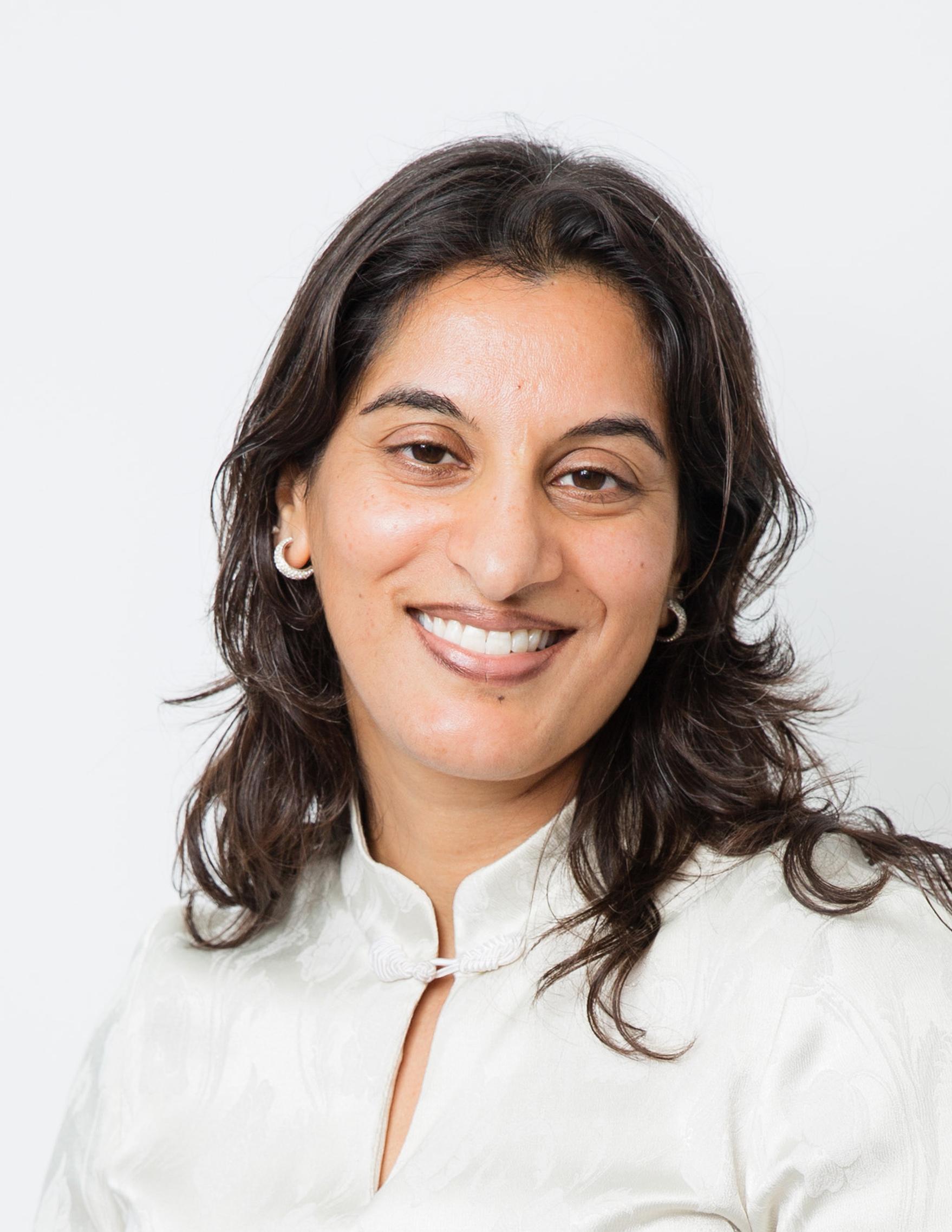 Four Network Rail employees have been named in the Queen’s Birthday Honours list. Rajinder Pryor, John Sidebotham, Danny Hawkins and Simon Lloyd have been recognised for various pieces of work, including to support colleagues’ mental health throughout the Covid-19 pandemic, vital charity work in local communities and promoting diversity across the rail industry.

Rajinder Pryor received an MBE for her work with Women in Rail to promote diversity across the rail industry, and for raising awareness around domestic abuse, especially during the Covid-19 pandemic in support of the Rail to Refuge scheme and Online Safe Spaces.

John Sidebotham received a British Empire Medal (BEM) for outstanding service to health and wellbeing at Network Rail during the Covid-19 pandemic, and starting a movement that embodies trust, collaboration, diversity and inclusion, and the celebration of uniqueness.

Danny Hawkins received a BEM for his work with local schools and charities in Ebbsfleet, including devising a programme to educate school children on how to stay safe near the railway.

Simon Lloyd was made a BEM for his charity work over the last 15 years, restoring over 300 discarded and unwanted bicycles and giving them to charities and schools, and most recently to people returning to work after being homeless.

Andrew Haines, Network Rail chief executive, said: “I am incredibly proud to see the contributions of Rajinder, John, Danny and Simon recognised in the Queen’s Birthday Honours. They have all been making a real difference to their local communities and to their colleagues, and it’s great to see their dedication acknowledged at the highest level. Congratulations to all.”

Last year, 10 Network Rail employees were listed in the Queen’s Birthday and New Year’s Honours in recognition of a wide range of achievements, including outstanding work to respond to the Covid-19 pandemic, volunteer and charity work in their local communities, and commitment to improving diversity in the rail industry.