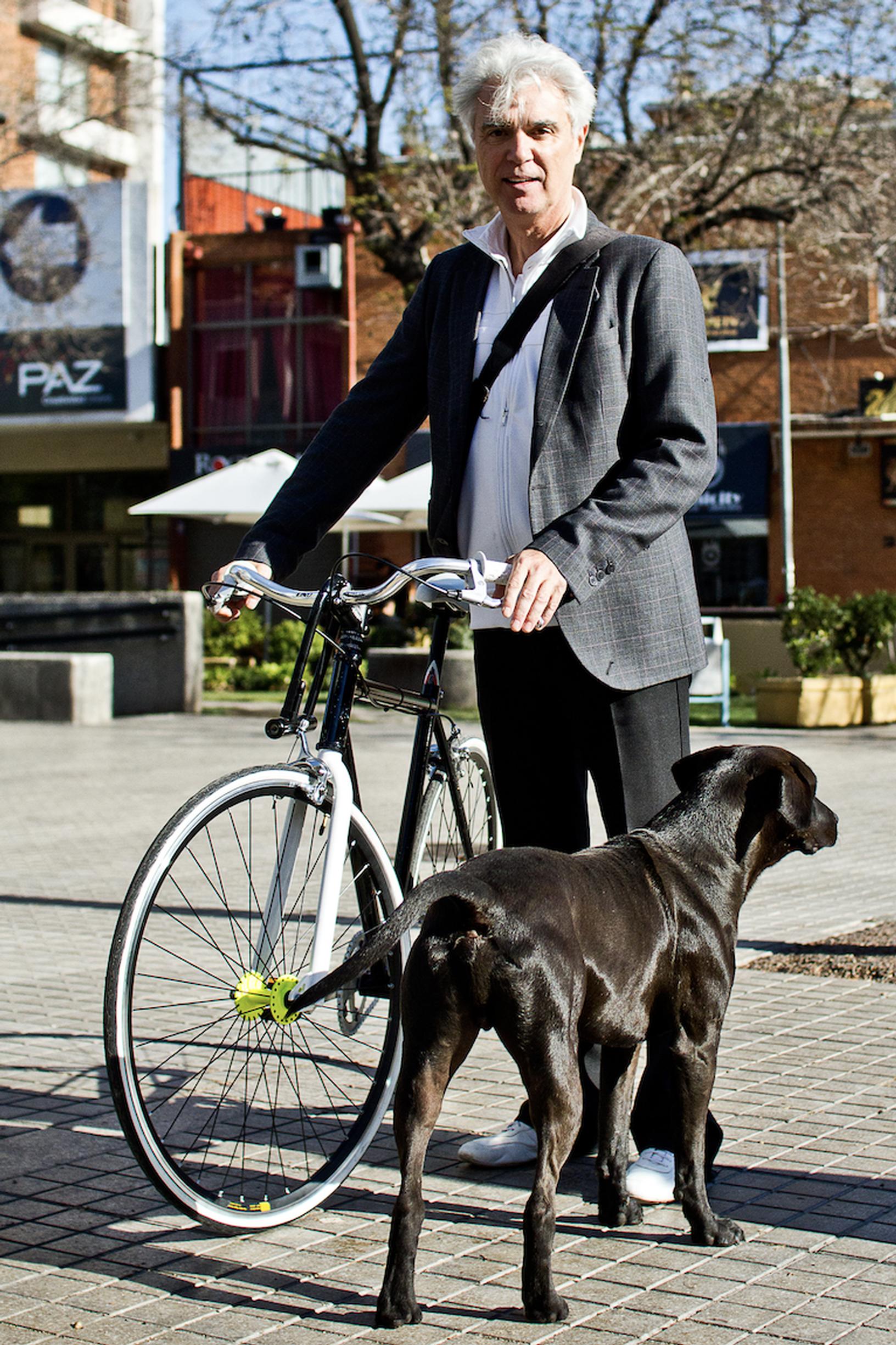 Talking Heads' singer David Byrne, a keen cyclist, is among the judges of competition seeking to find more aesthetically pleasing ways of protecting cyclists and pedestrians on busy roads.

The light segregation of cyclists and pedestrians from car traffic become increasingly common in recent years, and accelerated by responses to COVID-19. London alone has installed some 100km of bike lanes in the capital as part of the Mayor’s Streetspace programme.

However, there is a feeling that the proliferation of plastic wands and barriers has done little to enhance the streetscapes. There is a concern that after two decades of attempts to declutter public areas we are filling them again with new and essential infrastructure.

The competition addresses the following concerns:

The competition is being run by the Construction Industry Cycling Commission (CICC). Prize money of £3,000 be distributed at the discretion of the judges. Cyclehoop will work with the winner to develop a prototype and will assist in bringing it to market. There are no restrictions to entry.