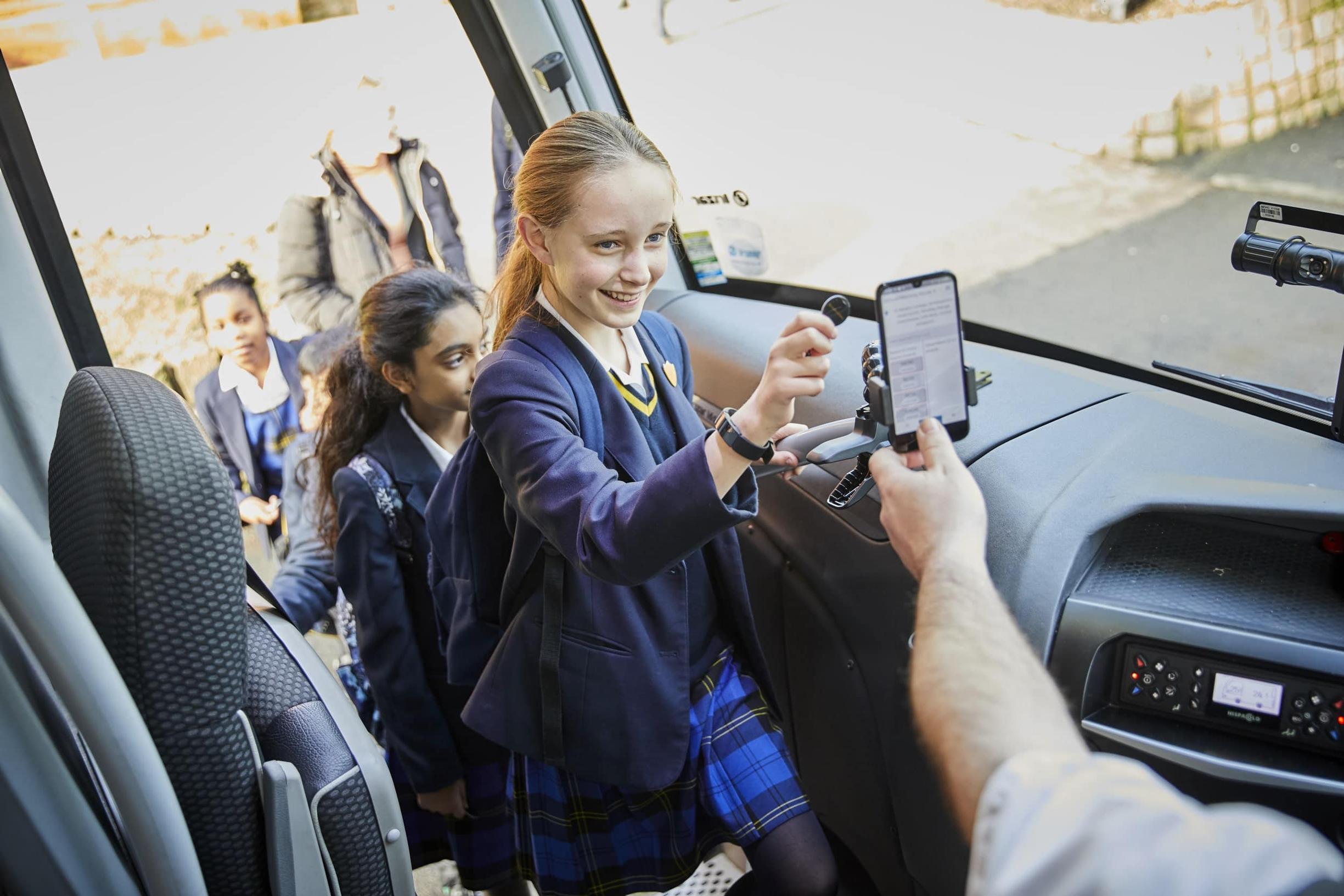 Ongoing fears about coronavirus transmission could lead to a significant increase in car usage on the daily school run, a survey suggests.

According to a survey of 250 school leaders, conducted by school transport technology developer Kura, nearly one in four school leaders (23.2%) believe that infection fears are set to drive increased car usage amongst parents, rising to 35% in independent schools.

However, parents and children are increasingly calling for schools to do more to drive an environmentally-friendly school run. A separate national survey of 1,000 parents, also commissioned by Kura, revealed that over half (53%) of parents would like their child’s school to be doing more to prioritise sustainability and green initiatives, with a further 49% reporting that their children feel the same way.

School leaders do predict a greener future for the school run in the years to come. More than a third (36.8%) of schools across the country now believe that the coming decade will see more pupils walking and cycling to school, as pupils look to avoid public transport and the toxic impact of polluting, low-occupancy car journeys.

School leaders also predict a significant rise in electric vehicles on the daily school run over the coming decade, with nearly half (45.2%) asserting electric vehicles, such as zero-emission school buses, to be the future of school transport.

Some 21.6% of schools reporting having already put in place electric vehicle investment plans, and a further 18% planning to invest in electric vehicles for their transport fleets over the coming years. But cost and a lack of charging infrastructure remain the main barriers to change, said Kura.

Only a sixth of respondents (16.4%) reported that they believed that more environmentally-friendly shared transport, such as school-managed coaches and minibuses, would rise in prominence. Kura said this is a matter of concern, given that one 49-seater coach equates to 31 cars taken off the roads.

However, schools have also been working towards making shared transport a safer, more attractive option for their pupils, with a fifth of schools (20.8%) having invested in additional contact-tracing technology to improve infection control on the daily school run.

“However, there is a light at the end of the tunnel. While the past few months have been challenging for all, one side-effect is that schools have been forced to examine all aspects of their offering, from the classroom to the back office, and take stock of where they have room for improvement. Our findings suggest that this may lead to an overdue technology-led revolution in schools in the years to come, with one much-needed area of improvement being safer, greener, smarter school transport for all.

“Schools proactively taking steps to invest and improve in this area will see huge financial and reputational benefits long-term, while providing reassurance to anxious parents and a safer, greener, smarter environment for their pupils.”

Kura manages a virtual fleet of 40,000 vehicles and works with schools across the UK on trips and transport tracking over 400 routes, providing home-to-school services for over 11,000 pupils every day.