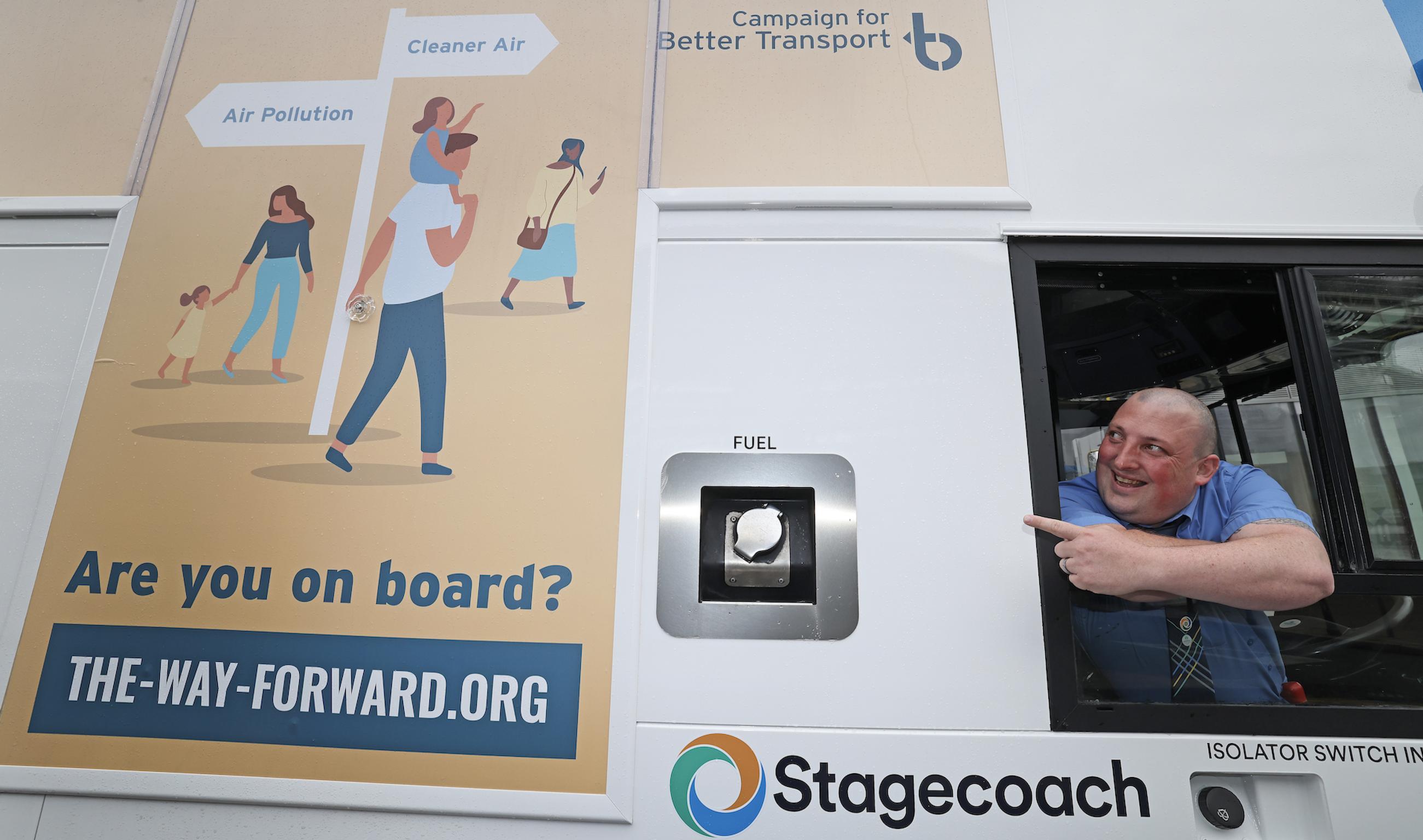 The Campaign for Better Transport is calling on central government to support public transport by actively encouraging people to use buses, trains, coaches and trams as restrictions ease.

The Way Forward campaign also urge the government to introduce an incentive scheme to help boost passenger numbers as part of a national plan to place public transport at the heart of a green recovery.

Paul Tuohy, chief executive the sustainable transport charity, said: “The events of the last year have made people less confident about using public transport, but as restrictions continue to ease, we all need to start getting back on board.

“That’s why we’ve launched this campaign to urge the government to reassure people that public transport is safe again and to introduce a national scheme of discounted fares to encourage people to use it. By getting back on board we can all help to reduce congestion, protect the environment and boost the economy in a way that is fair and sustainable.”

As more workplaces, shops and businesses reopen in the coming months, the campaign argues that it will be crucial that people return to public transport to avoid increased congestion and air pollution, and help communities recover.

To protect public transport services both now and in the long term, The Way Forward campaign is calling on the government to:

Tuohy added: “A public transport network shaped around passengers that provides the services people need, at a price they afford, as we adapt to new ways of working and living is crucial to rebuilding the economy and tackling climate change. By placing public transport at the heart of its transport policy the government can make sure we all have access to easy, convenient and affordable journeys no matter where we live.”