Four goals for UK COP26 hosts: will be focusing on: securing global net zero, protecting communities and natural habitats from the impacts of climate change, mobilising finance and working together to accelerate action 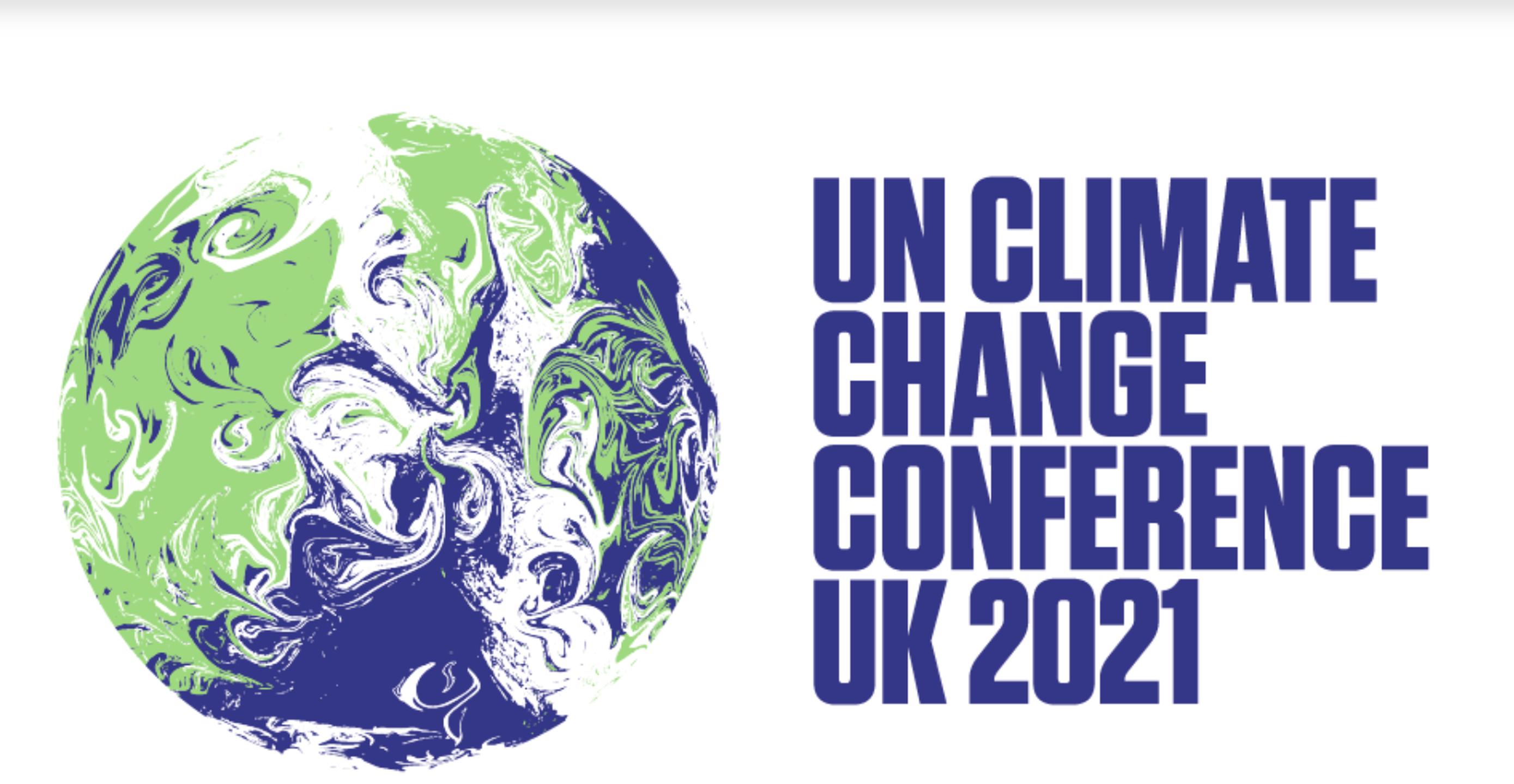 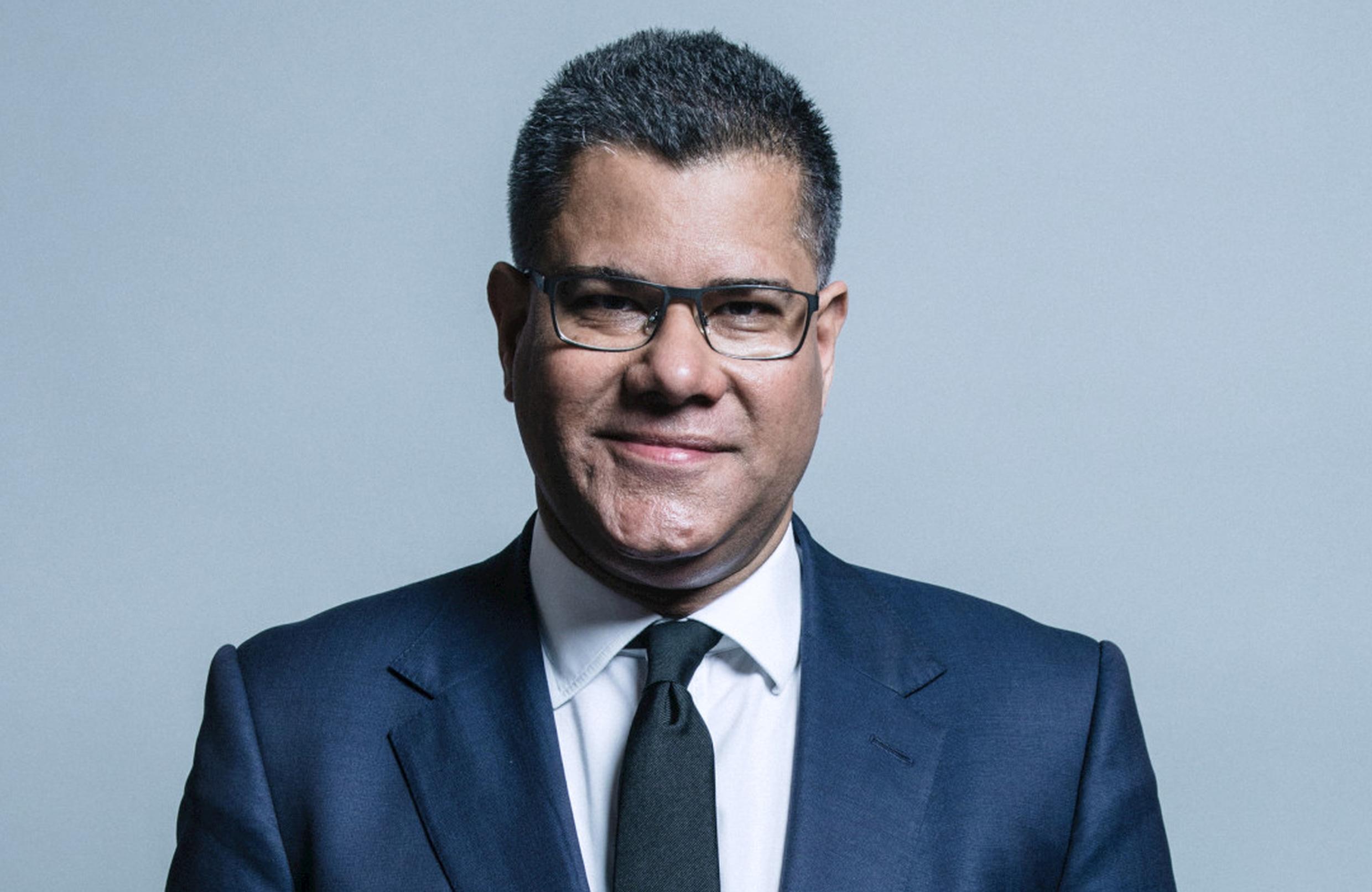 COP26 President-Designate Alok Sharma, visiting Whitelee Windfarm outside of Glasgow – Whitelee Windfarm is the largest onshore wind farm in the UK – said that this week marked less than six months to go until the climate change summit this November.

COP26 is regarded widely as the most significant climate event since COP21, the 2015 United Nations climate conference which resulted in the Paris Agreement.

At the Paris Conference, for the first time, the world set the goal to limit global warming to well below 2, preferably to 1.5 degrees Celsius, compared to pre-industrial levels (1850-1900).

COP26 is the agreed five-yearly stocktake point where countries will agree action to reach this 1.5C target. According to the Government:

In his speech, Mr Sharma set out the four goals the UK as hosts will be focusing on in the run up to the summit – securing global net zero, protecting communities and natural habitats from the impacts of climate change, mobilising finance and working together to accelerate action.

Also this week, the Environment Secretary George Eustice made a speech outlining plans to protect and restore nature, tackle the climate and biodiversity crises and help deliver Net Zero by 2050.

Speaking from Delamere Forest, Eustice announced amendments to the Environment Bill, including a historic new legally-binding species target for 2030 which will drive action to halt the decline of nature and wildlife. He added: 'We will be amending the Environment Bill to require an additional legally binding target for species for 2030, aiming to halt the decline of nature.

'This is a huge step forward, and a world leading measure in the year of COP15 and COP26 as we build back greener from the pandemic. We hope that this will be the Net Zero equivalent for nature, spurring action of the scale required to address the biodiversity crisis.'

Natural England Chair, Tony Juniper, said: 'A new target for Nature recovery enshrined in law will be a powerful new driver for coordinated action, as was found on cutting greenhouse gas emissions following the passage of the Climate Change Act. Meeting a stretching Nature target can be done, so long as we can join up different policy areas, such as farming, housing development and infrastructure, while also improving overall environmental quality in terms of air and water pollution.'

These announcements follow the recently launched Tree Action Plan and the Queen’s Green Canopy – a unique, UK-wide tree planting initiative created to mark Her Majesty’s Platinum Jubilee in 2022, by inviting people to “Plant a Tree for the Jubilee”.