Mainly a bid to reduce road deaths, but recent changes in the way that people move around cities, such as the growing popularity of cycling, is also behind the new restrictions 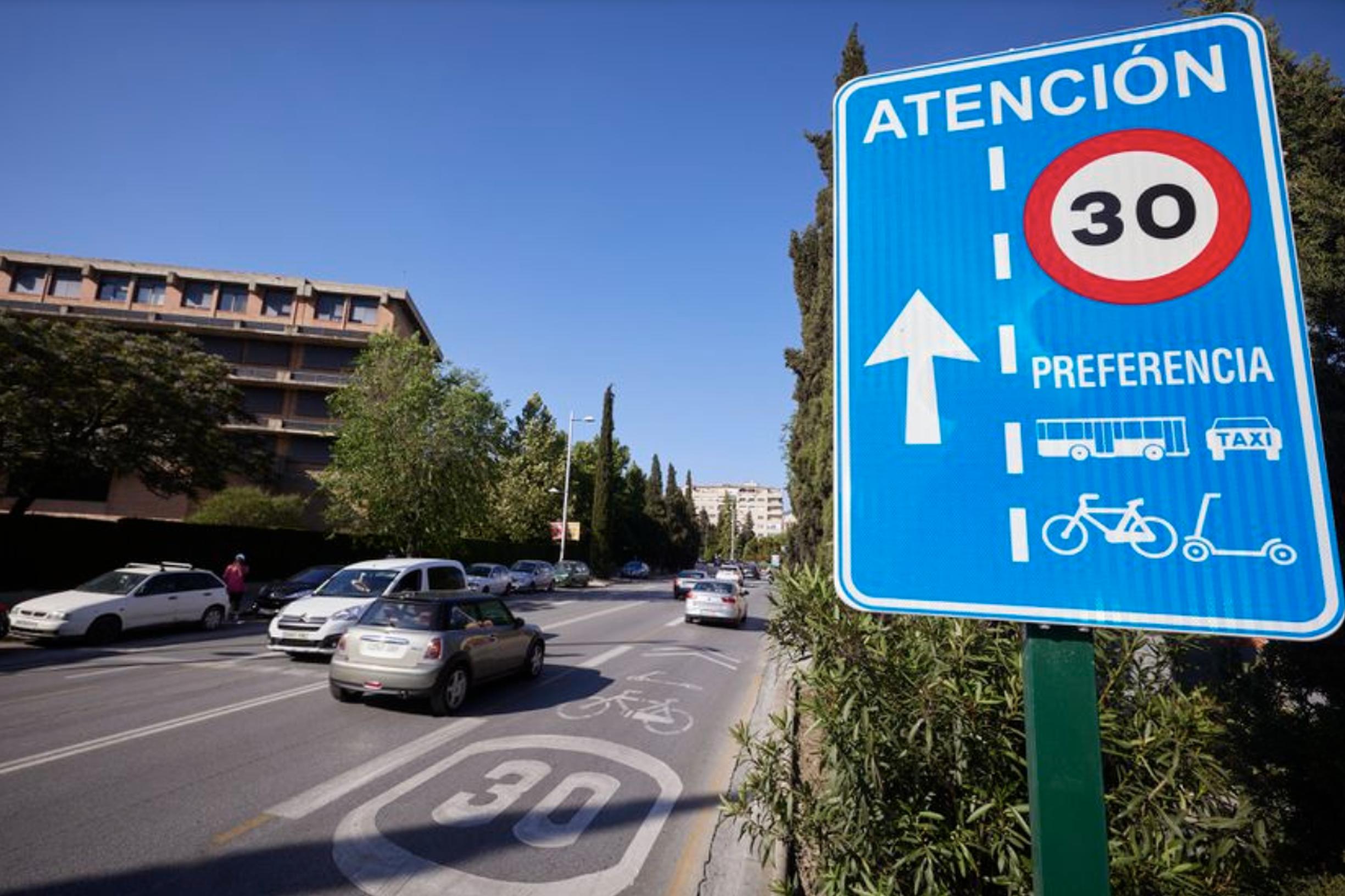 From 11 May, the maximum speed on the majority of Spanish streets will be set at 30km/h. According to an estimate by the DGT state traffic authority, the new measure will affect between 60% and 70% of roads, although this percentage will of course vary from city to city, according to El Pais.

Join our free webinar: How countries are setting 20mph or 30km/h limits as a national urban default - register now! With Álvaro Gómez, DGT Spain, 20's Plenty and Nhan Tran, Head of Safety and Mobility, WHO

In 2019, the percentage of “vulnerable” road traffic victims – i.e. pedestrians and cyclists or similar – exceeded the percentage of people killed while in vehicles. The difference was almost three points, and this was the first time that such a phenomenon had been observed in the data.

In Spain’s cities, four out of every five people killed in accidents fell into this vulnerable category, and while Spain’s freeways continue to account for the highest number of deaths (seven out of every 10), the percentage of those lost on urban streets is growing year after year.

“We are going to have to focus more on urban road safety than that of freeways,” said DGT director Pere Navarro in Spain’s Senate last week. In the decade from 2009 to 2019, the last year for which there is consolidated data, the yearly average of fatal incidents involving people hit by vehicles was 370, falling slightly over the last three years. The real figure, however, is probably higher according to the DGT.

The new measures on the roads are aimed at reducing the number of deaths. In nine of every 10 incidents where the vehicle speed is more than 50km/h, the victim loses their life. If the speed is 30km/h, this only happens to one in 10 victims. What’s more, the stopping distance when traveling at 30km/h is half that when going at 50km/h.

“The impact of the 30km/h zones will go beyond reducing deaths and serious injury,” explained Catherine Pérez, an expert from the Public Health Agency in Barcelona. It will also reduce the burden on the healthcare system, thanks to a fall in mild injuries, and will also affect the “family, social and work impact” of accidents, “even if the life of a person is not in danger.”

Recent changes in the way that people move around cities is also behind this change in restrictions. Increased habits of walking rather than using cars or motorbikes, as well as the popularity of cycling and electric scooters, have all had an influence.

“There is a phenomenon that was present before the pandemic,” explained Álvaro Gómez, the director of the DGT’s National Observatory for Road Safety. “But now it has become even stronger and is here to stay: people go out more to walk.” Gómez believes that the new rules will give local councils a tool by which they can consolidate the so-called “80-20” model – 80% of vehicles should circulate on 20% of the streets, and vice versa.

A street lane in Granada indicating the 30km/hour speed limit, by FERMÍN RODRÍGUEZ