Thompson appointed to HS2 board 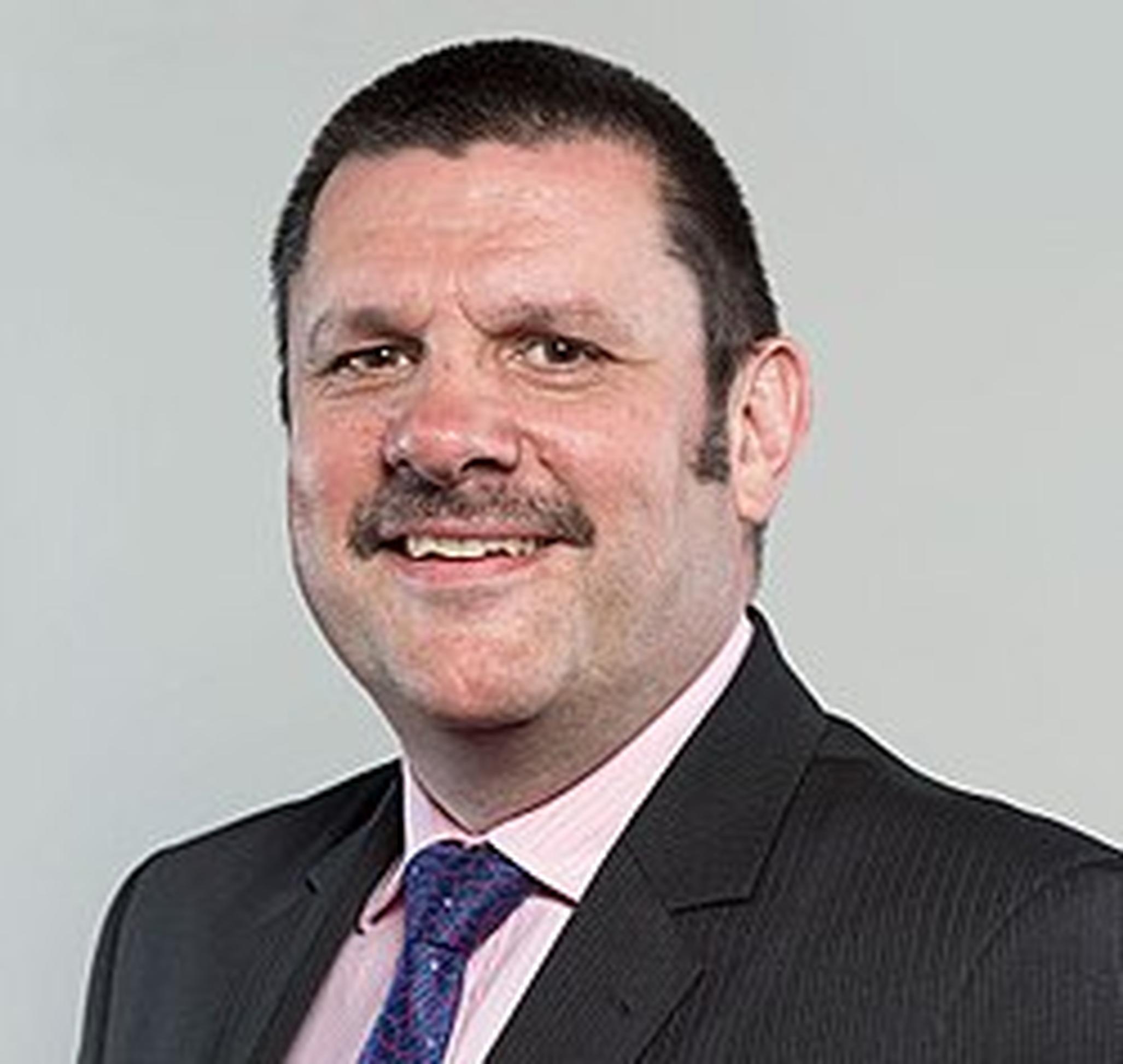 Sir Jon Thompson has been appointed as a non-executive director to the High Speed 2 (HS2) Limited Board.

Sir Jon will represent government’s interests on the board, as was recommended by the independent Oakervee Review of HS2.

He has a background in financial management and experience in leading major projects. Sir Jon is currently chief executive of the Financial Reporting Council, and was previously the Permanent Secretary at both the Ministry of Defence and HM Revenue and Customs.

The appointment, made in accordance with the Governance Code for public appointments, follows that of three other non-executive directors to the board last year – Ian King, Elaine Holt and Tom Harris.

HS2 minister Andrew Stephenson said: “Sir Jon will be an invaluable asset to the board of HS2 Ltd and will strengthen oversight and accountability as this vital project is delivered.”

HS2 Ltd chair Allan Cook said: “Sir Jon’s experience at the top of the civil service will be a great addition to our team as the project moves forward. HS2’s first tunnelling machine is scheduled to start digging under the Chilterns in May, and with Parliament recently giving approval to the next phase extending the line from the West Midlands to Crewe, Jon will join us at a very exciting time for the programme.

Sir Jonathan Thompson said: “I am delighted to have been appointed to the board of HS2, a project in the national interest, and one where hopefully I can contribute strongly to delivering on time and to budget.”

The process to appoint a new chair of HS2 Ltd is now underway after the current chair, Allan Cook CBE, confirmed his intention to leave the company this summer. The vacancy for chair of HS2 Ltd has been advertised on the Cabinet Office public appointments website and is regulated by the Commissioner for Public Appointments.

Following the publication of the independent Oakervee Review in February 2020, which recommended proceeding with HS2, Prime Minister Boris Johnson confirmed the project would go ahead.

Construction of Phase One of HS2 is underway, and is now supporting over 15,000 jobs and over 500 apprenticeships. In February 2021, the Phase 2a Bill was given Royal Assent.