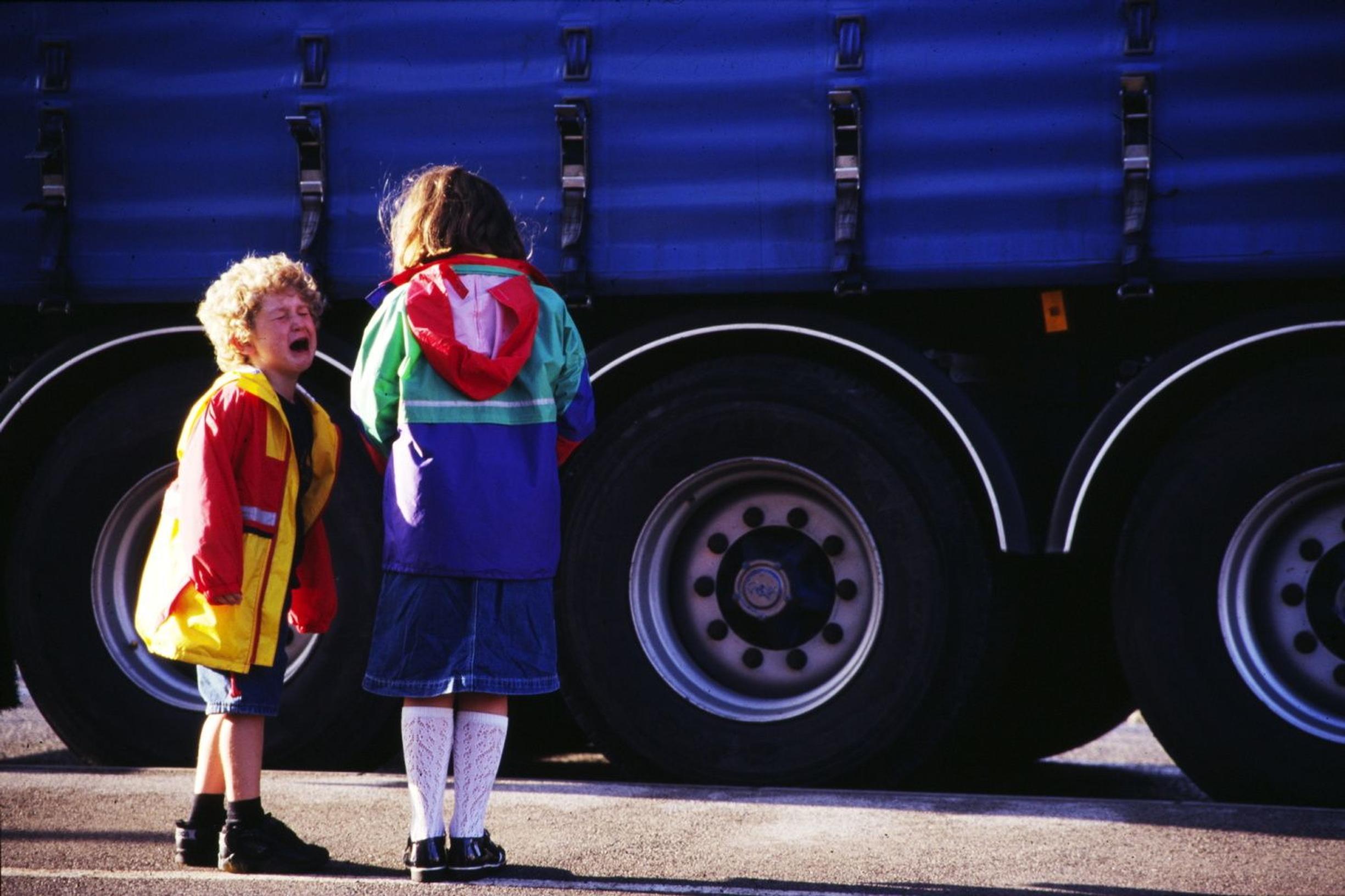 Half of UK school pupils are worried about air pollution near their school, a survey commissioned by revealed. The 49% tally represents an increase of 10 percentage points since a similar survey was run in 2018, reports the sustainable transport charity sustrans.

YouGov surveyed 1,305 pupils aged six to 15 years old across the UK. The poll asked the pupils about their attitudes towards air pollution and the climate crisis. It also included questions on the actions they think should be taken to help reduce the impact of poor air quality and climate change.

Of those surveyed, just over three-fifths (62%) don’t think adults are doing enough to tackle climate change. Some 71% of the pupils admitting to feeling worried about climate change. Just over half (53%) believe that adults do not listen to children’s concerns about the topic.

Around 40% of pupils thought more people walking, cycling or scooting to school was the best way to bring down levels of air pollution near their school. And 38% thought that walking and cycling more for local journeys was the most important thing adults should be doing to tackle climate change overall – the highest-rated answer.

Xavier Brice, CEO of Sustrans, said: "The results of this survey highlight the responsibility we have to create a healthier, greener and fairer society for the generation coming after us. There are a large number of cars on the road during the morning peak doing the school run.

"But swapping everyday journeys such as how we travel to and from school from private cars to active modes of travel can help cut dangerous levels of air pollution in our towns and cities which have a detrimental impact on the environment.

“That’s why we’re asking local election candidates and elected officials to ensure that every child has the opportunity and confidence to walk, wheel, scoot or cycle safely to school. They should be able to do this by using high-quality walking and cycling routes and to accelerate the roll-out of school streets.”

The survey results were released to launch the Big Pedal 2021, which is the UK's largest inter-school active travel competition. Held annually by Sustrans, this year’s challenge will see more than half a million children and young people walk, cycle, scoot and wheel their journeys to and from school.

Dame Sarah Storey, active travel commissioner for the Sheffield City Region said:“I am delighted to be at the launch of Big Pedal 2021. It is fantastic the event is running this year and I know it will have huge benefits to all who take part. It isn't just beneficial to our physical health that we use short journeys as an opportunity to be active, but it supports our mental wellbeing too.

“Children from across the country have also shared their view on how damaging poor air quality can be. And it is vital we use every opportunity we have to keep cars away from school gates and use active travel for as many of our short journeys as possible.”