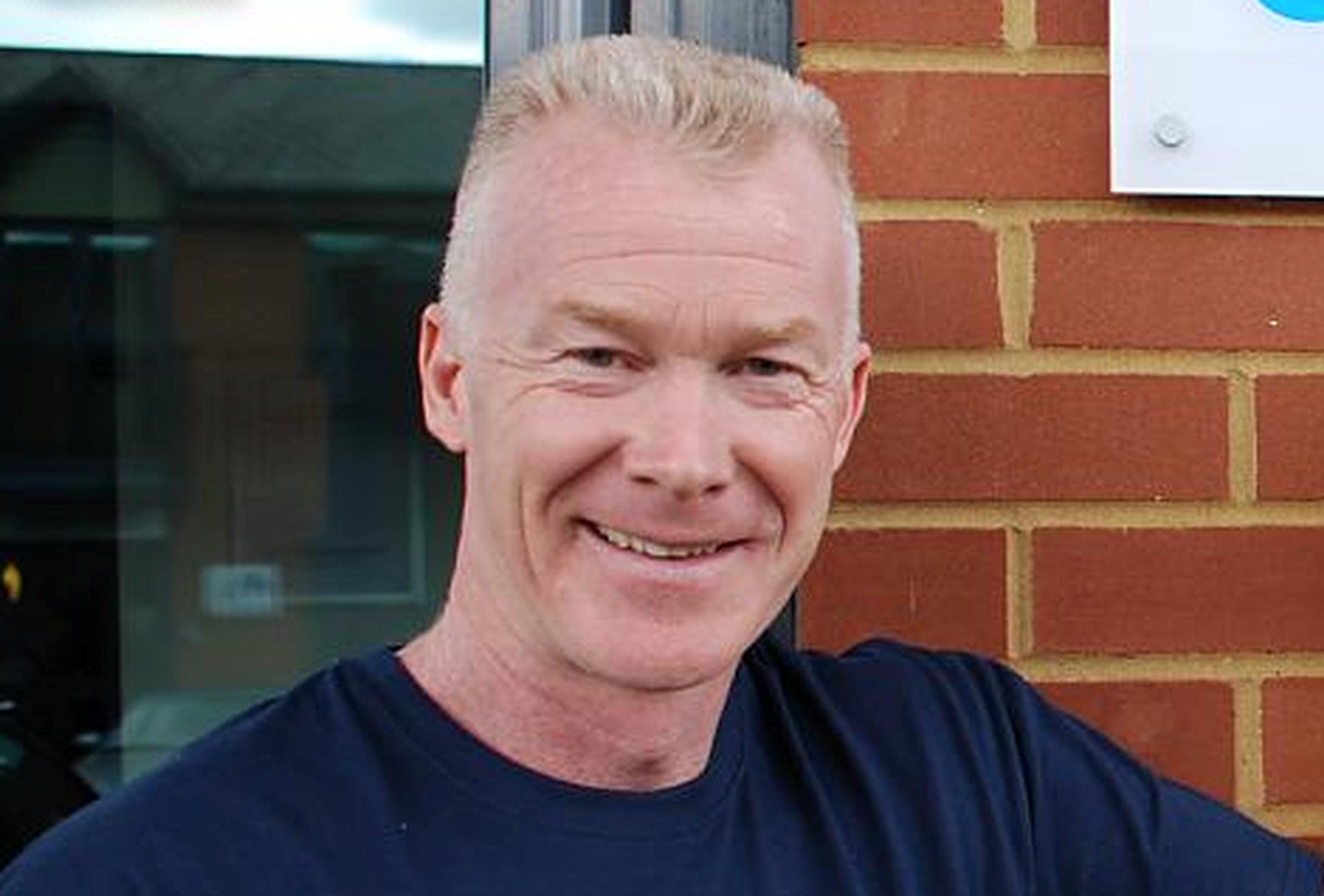 Cars will continue to be the preferred mode of transport for around half of journeys post-COVID, a survey of travel plans by the Campaign for Better Transport.

The sustainable transport charity is worried that a resurgence in car dependency will put both climate targets and a fair economic recovery at risk.

The survey, which was carried at last month, asked people what modes of transport they used before the pandemic for various activities and which they intend to use once all restrictions are lifted. It showed the UK adult population largely expecting to choose to travel as they did before the pandemic, with private cars remaining the dominant form of transport for around half of trips for shopping (50% vs. 49% before the pandemic), leisure (54% vs. 52%) and personal matters (53% vs. 52%).

The proportion of people who said they intend to use public transport once restrictions are lifted is very similar to the proportion that used it before the pandemic, but this is likely to be affected by the kinds of journeys people need to make in the future.

Paul Tuohy, chief executive of Campaign for Better Transport, said: “Cars are the main contributor to carbon emissions and lethal air pollution, so returning to a car-dominated transport network is simply not an option post-COVID. Our research highlights that unless the Government does more to promote public transport and encourage its use, we cannot hope to reduce harmful emissions or build back in a way that is fair and sustainable.

“Perhaps most worryingly, the research revealed that a fifth (20%) of UK adults say nothing would currently encourage them to increase their use of public transport, rising to 29% among those aged 55 and over. This shows that the Government still has a long way to go in getting its messaging right and reversing the damage done during the pandemic to the perceived safety of public transport.

The research asked people what would encourage them to increase their use of public transport in the future. Less crowding (30%) came top, followed by cheaper tickets (29%), better routes (29%), and more frequent (26%) and punctual (22%) services. Simpler payment options (e.g. the ability to ‘touch in and out’) would encourage 15% of respondents, with 12% saying better access to real time information would make them choose public transport more often.

The survey also asked people about their work plans post-COVID and revealed that whilst two-thirds (65%) of all those in employment were working entirely from their place of work before the pandemic, just half (53%) plan to do so after restrictions begin to ease.

Although the survey revealed a similar proportion of people currently intend to use the train or bus to travel to work post-pandemic, the lack of affordable ticketing options for part-time commuters could result in an increase in car use or a delay to the economic recovery. At present, there are no flexible season tickets for people commuting part time that must be addressed to encourage people to commute sustainably by rail where possible.

Tuohy said: “Currently, if you commute less than five days a week you can choose to buy a season ticket and lose money on the days you don’t use it or buy expensive day return tickets. Campaign for Better Transport has called for flexible season tickets for part-time commuters for many years.

An analysis of the results of the survey is available here.