Sharp rise in cycling in Scotland 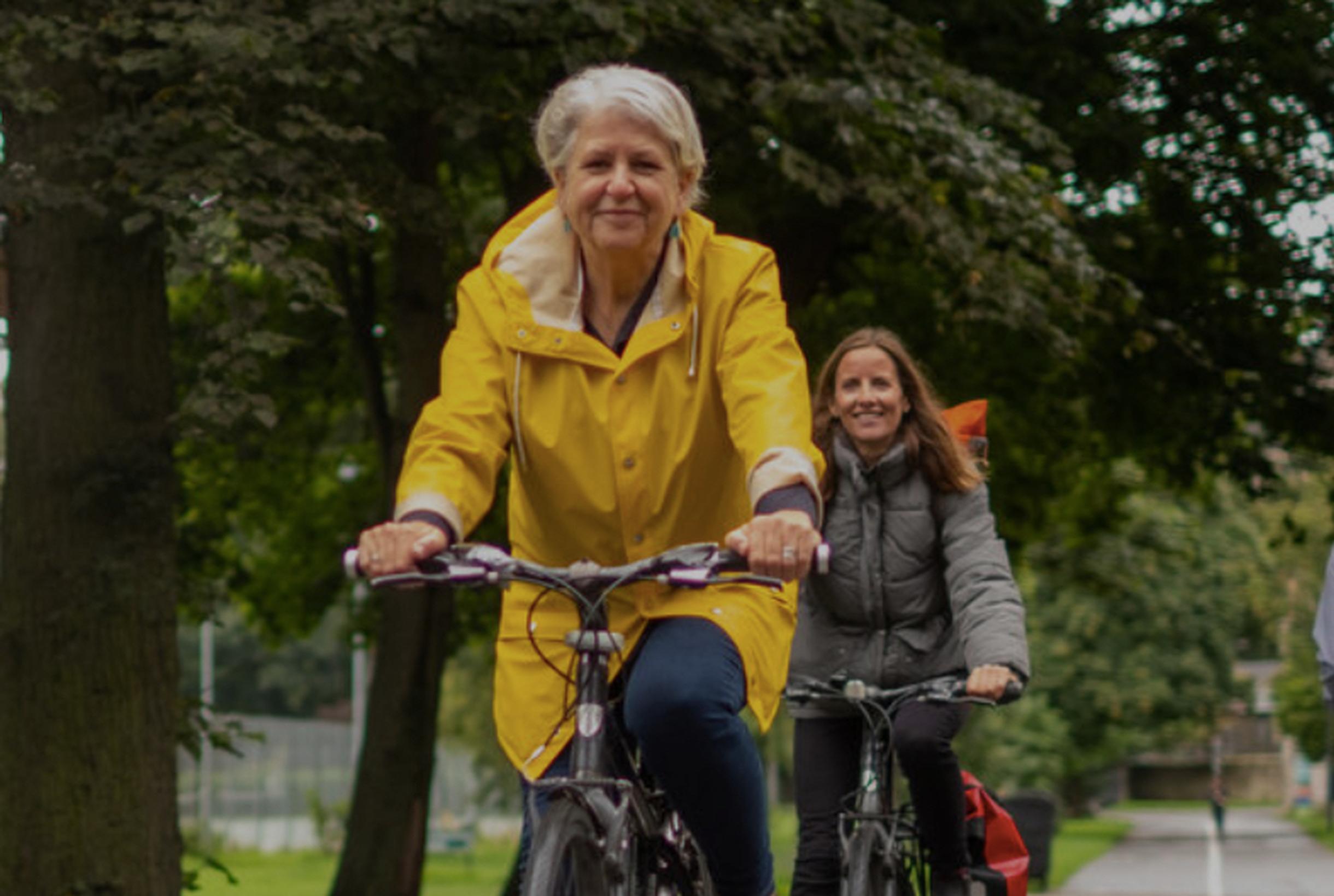 Cycling journeys in Scotland have increased nearly 50% in the year since Covid-19 restrictions were first introduced in March 2020 compared with the previous 12 months.

Data released today by Cycling Scotland, based on its nationwide network of automatic cycle counters, show 47% more cycling journeys were recorded between 23 March 2020 and 22 March 2021 compared with the same period 2019¬–2020.

There were smaller increased later in the year, 32% in September, 22% in October, 7% in November and 4% in December. During bad weather in January this year, cycling numbers decreased 14% before rising 20% in February, Cycling Scotland reports.

The latest monitoring figures show a 52% rise in the number of people cycling between 1 and 22 March 2021 compared with the same three weeks in 2020.

The information was collected as part of the National Monitoring Framework, managed by Cycling Scotland, to monitor cycling rates across the country.

Meanwhile, figures from the Bicycle Association show sales of bikes, bike parts, accessories and services up by 45% across the UK in 2020.

Cycling Scotland chief executive Keith Irving said: “It has been a horrendous year, but one of the few bright spots has been more people getting back on their bikes.

“We’re delighted at the massive increase in cycling and it’s vital we see it continue and expand. To get even more people cycling, we need to invest more in infrastructure so people feel safe to cycle. We need more dedicated cycle lanes, separated from vehicles and pedestrians. We need to reduce traffic, especially on residential and shopping streets. And we need to increase access to bikes and storage to tackle the barriers too many people face so anyone, anywhere can enjoy all the benefits of cycling.

“Helping far more people to cycle is key in delivering a green recovery from Covid and supporting a just transition towards a net-zero Scotland. Every journey cycled will make a difference.”

Lorna Finlayson, Scotland director of CoMoUK, said: “It’s very welcome there has been such a sharp rise in cycling, and bike share schemes will have played a significant role in this.

“Bike sharing schemes across Scotland have improved physical and mental health and are a catalyst for people to re-engage with cycling.

“We found that 59% of users in Scotland were inspired to re-engage with cycling after years away from a bike, while 41% said the initiatives had reduced their dependence on cars.

“The Covid pandemic has presented many challenges when it comes to shared transport priorities, but if this kind of progress can be made during the worst of years, it’s exciting to think about the difference we can make as we come out of lockdown and begin the recovery.”