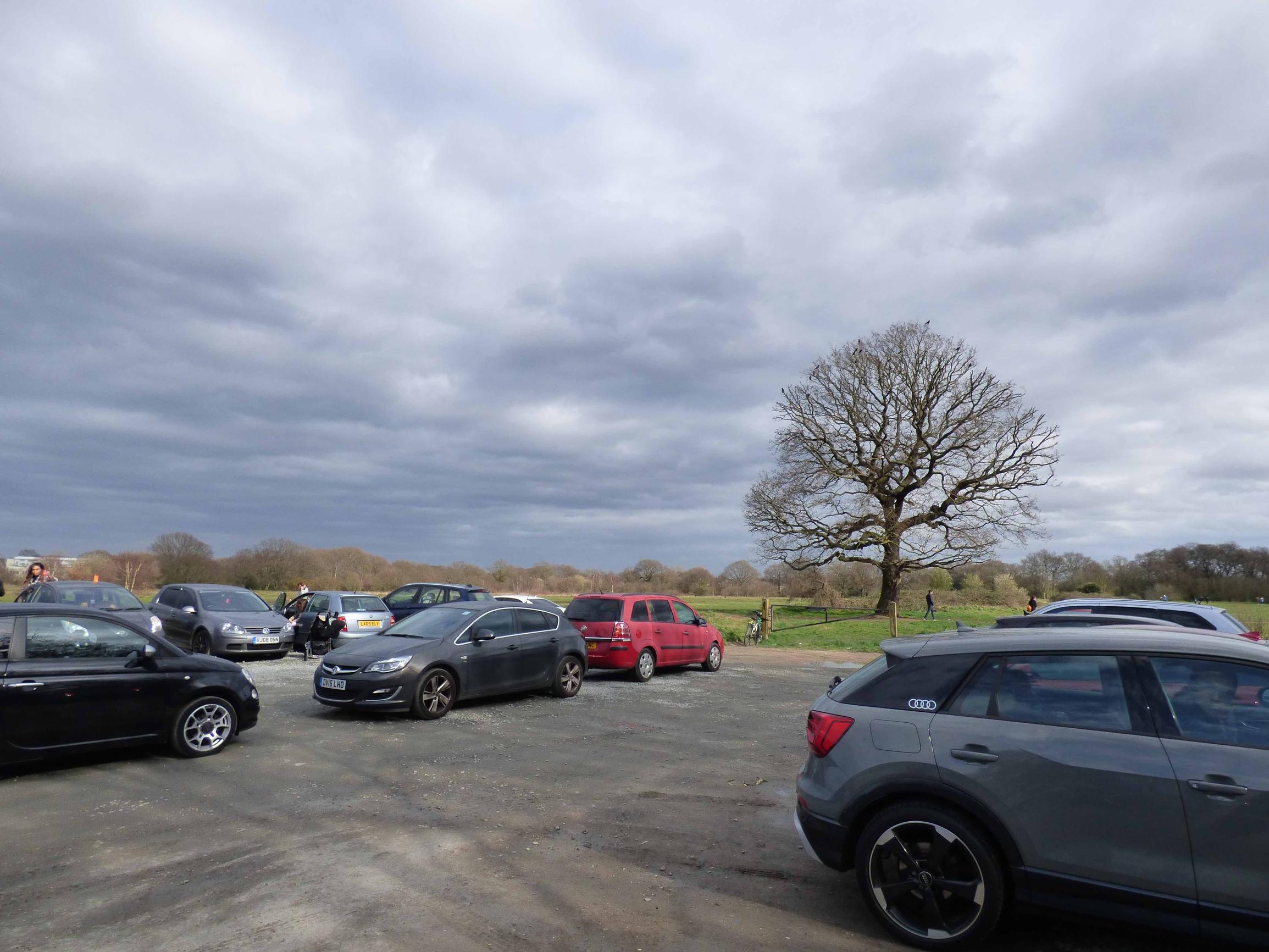 Leyton Flats car park, one of 14 in Epping Forest, where charges will start on 1 April

Charges will be introduced at 14 car parks in Epping Forest from April to cover the cost of millions of car visits each year, says the City of London Corporation, which manages the former royal forest as a charitable trust.

The Corporation aims to generate enough income “to offset the significant cost of continued car park provision so that the charity’s limited resources can be spent on protecting the Forest and improving the visitor experience”.

Parking schemes are already in place at other green heritage spaces, says the Corporation, citing how the National Trust, English Heritage and Royal Parks all use parking income to fund and reinvest in their sites. “Adding a charge for parking will help the City to challenge perceptions that management of the forest is ‘free’ and that there is no cost to its preservation or management, including the upkeep of 50 car parks.”

Managing the forest – with a host of nature and heritage conservation demands alongside 4.2 million annual visits - costs £4.5m a year, without the support of local taxation, the Corporation says.

“Most of the charity’s funding comes from the City of London Corporation’s philanthropic resources but the charity also generates income and seeks alternative sources of funding.”

All the income from the charges, above the cost of maintaining the scheme, will be reinvested in the forest, the Corporation points out.

The new charges will deter use of the car parks by those not using the forest and “free space for genuine forest users”. The number of vehicles trying to access the forest car parks is often higher than the capacity, especially at peak periods, says the Corporation. “This is an issue where forest car parks are located near other facilities with ‘pay to park’ arrangements such as train stations, healthcare provision or even local high street shops. The internally recognised statutory protections that cover many parts of the forest prevent the expansion of car parks.”

Charging will encourage more people to visit the forest by public transport or bicycle “to reduce the impact of harmful vehicle emissions”, the Corporation hopes. “There are 270,000 homes within a short walking distance of the forest and we are confident that visitors have excellent alternative means of accessing the forest other than by car.”

There are at least 14 train or underground stations and 16 bus services, which offer access to the forest, according to the Corporation. “This was tested in March 2020, during the first period of ‘lockdown’ when for a large part of the time the car parks were closed. The forest was possibly at its busiest ever with an estimated 1.3 million visits over a six-week period.”

The Corporation says that revenue raised from the charges will be used install more cycle parking stands in the car parks.

Charging will be in place at the 14 car parks seven days a week during car park opening hours. The charge will be the same at all the sites: £1.50 up to one hour; £2.50 up to two hours; £4 between two and four hours; and £6 for a maximum stay of six hours.

Payment will be via the RingGo phone payment system and also by card at the High Beach car park, where there will be pay & display machines. A £150 annual parking pass will be available for all Epping Forest car parks. There will be no charge for Blue Badge holders and those on motorcycles.

The scheme will be managed by Epping Forest staff working with RingGo and a parking operator. Those failing to pay the charge will be issued with a £60 charge, which will rise to £100 if not paid within 14 days.

The Corporation ran an online public consultation from 27 January to 15 February 2021, which received 2,600 responses. The majority of respondents (75%) opposed the introduction of parking charges, the Corporation reported at a committee meeting earlier this month.

Under the 1878 Epping Forest Act, the City of London Corporation was made Conservators of the forest, to own, manage and fund its 6,000 acres.