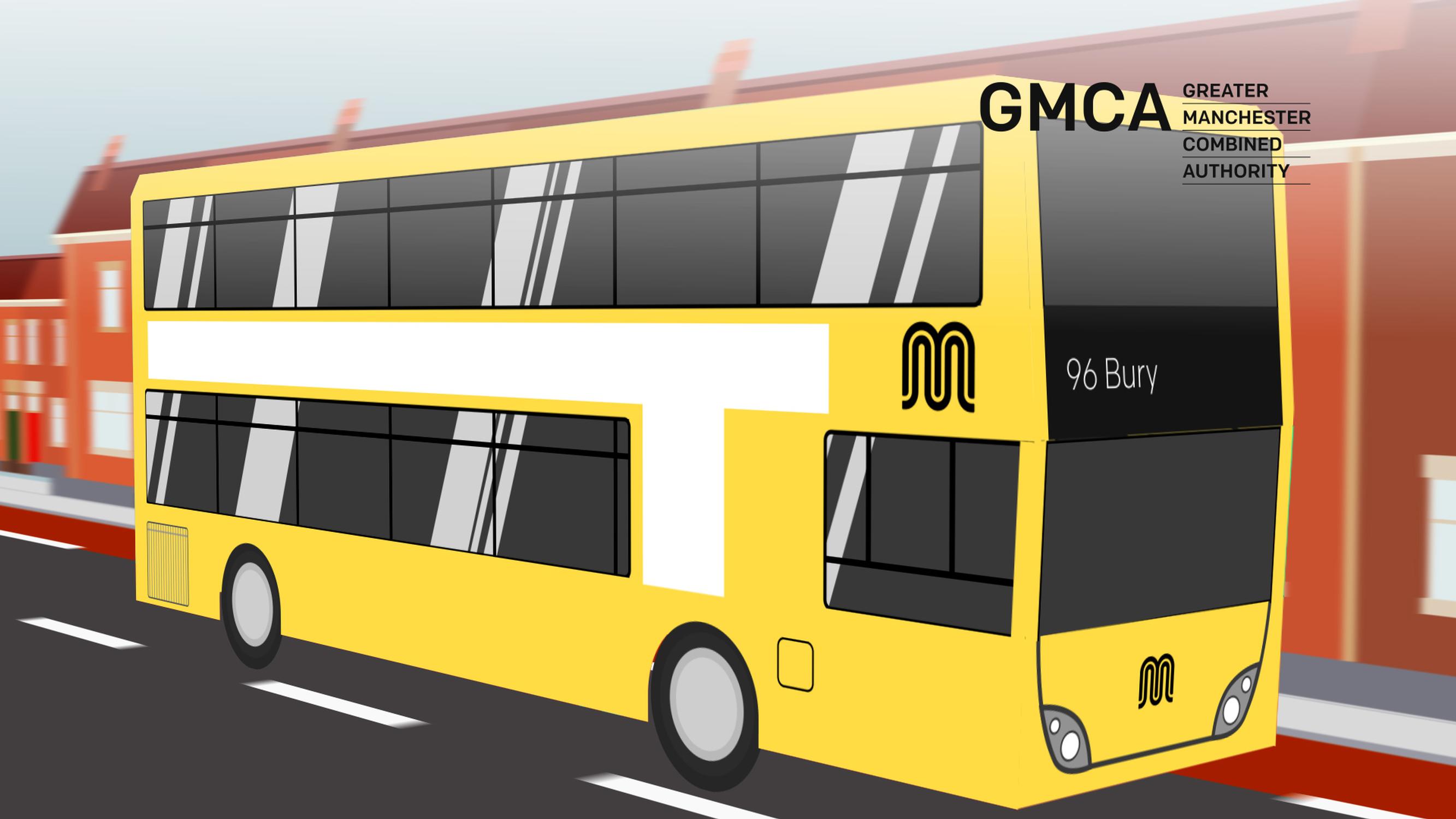 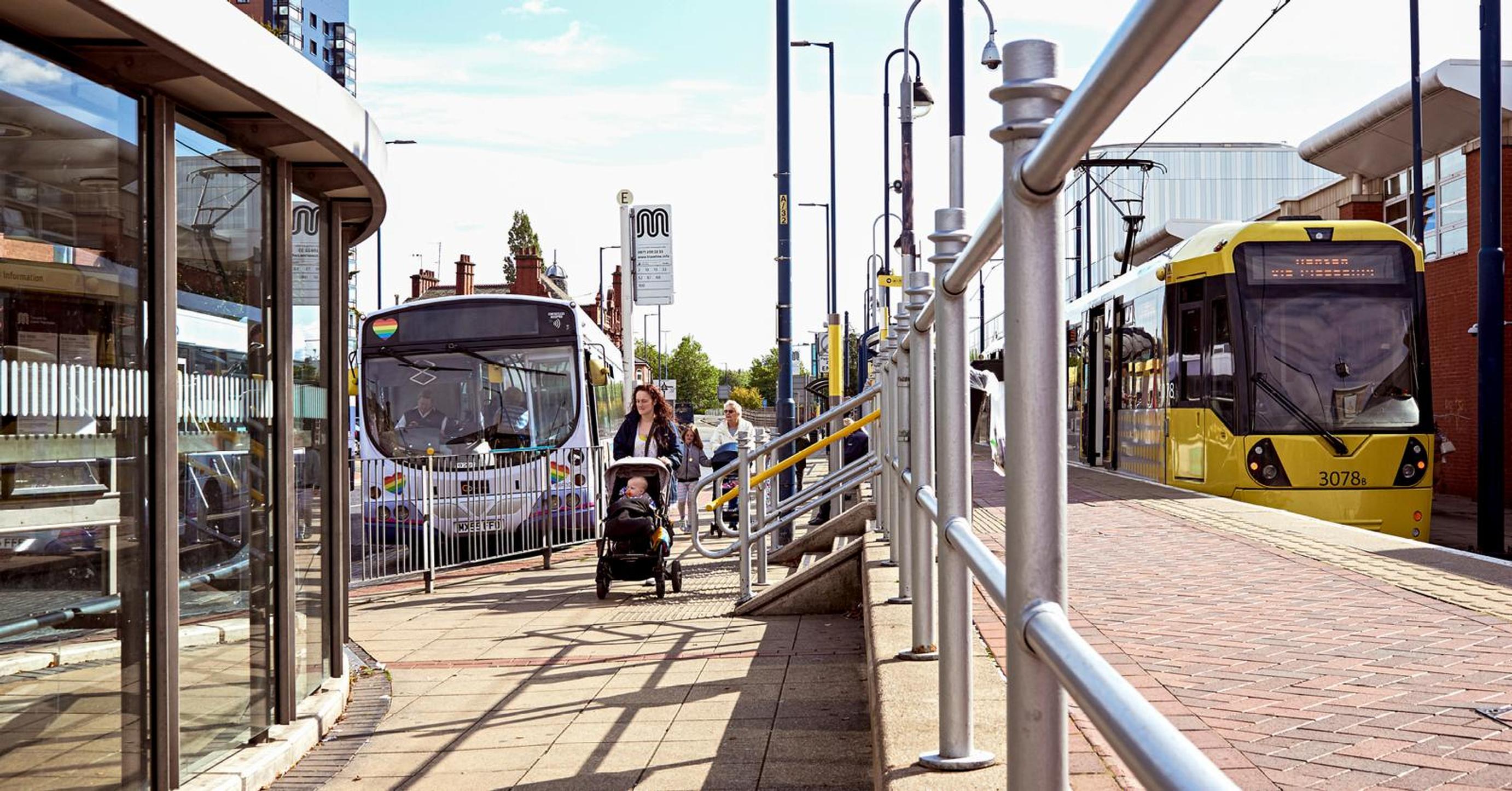 Greater Manchester's bus network is to be brought back under public control with the region's buses being run in a London-style system where operators bid to run services on a franchise basis.

The Mayor of Greater Manchester, Andy Burnham, sees taking control of buses as key to creating a joined-up transport network.

By the end of 2025, Greater Manchester Combined Authority (GMCA) plans to have fully integrated buses with the rest of the transport network, as part of a passenger-focused network with easy end-to-end journeys.

Greater Manchester will be the first city-region outside London to have buses that are under local control, allowing local leaders to set routes, frequencies, fares and tickets.

“In Greater Manchester, we’ve always done things differently and been trailblazers especially in the field of transport; we had the first passenger railway; the first ‘bus’ route with a horse-drawn carriage and now I’ve decided that we will be the first outside London to run our buses differently – under local control, so that decisions are made at a local level for the benefit of our passengers.”

The move is not likely to be welcomed by regional bus operators. Under the OneBus partnership, they have been asking the GMCA to improve the network instead of pursuing a franchising model.

Two operators, Stagecoach and Rotala, which runs Diamond Bus North West, have submitted separate court applications for a judicial review of the proposed bus reform. Both argue the consultation on franchising was ‘unlawful’ because it did not properly take into account the impact of Covid-19.

However, GMCA believes franchising will deliver passenger benefits, including simpler fares and ticketing, with the ability to offer price capping for journeys across both buses and trams, including a daily cap, so passengers never need to pay more for their journey than they have to.

The authority also argues franchising will enable joined-up planning between bus and tram journeys so passengers will be able to quickly and easily change between them. It would also allow a ‘one-stop shop’ approach to travel information and customer support, as well as consistent standards across the network.

GMCA plans to develop a single identity for Greater Manchester’s transport network, which is “attractive, clearly recognisable and easy for passengers to understand”.

With buses under local control, Greater Manchester leaders feel they will be able to connect people by public transport to work, home, education, culture and leisure.

Bus franchising will also enable GMCA to set environmental standards for a greener bus fleet, helping to meet the city-region’s targets to tackle the climate emergency, reduce harmful emissions and clean up our air.

Franchising will be introduced in phases, with the first franchised buses starting to run in Bolton and Wigan in early 2023 and the move to a fully franchised system across the whole of Greater Manchester by the end of 2025.

In the period up to full transition, GMCA and TfGM will work with central government and bus operators to plan and improve bus services to best support Greater Manchester’s economic recovery.

Mayor Burnham said: “My decision will mean that we can integrate our buses as part of a joined-up network, so passengers can easily switch between different types of transport. It means simpler fares and ticketing with price capping, so no one pays more than they need to. It also means a ‘one-stop-shop’ for travel information and a single identity for the whole public transport network, which is attractive, clearly recognisable and easy for passengers to navigate and understand.

“Ultimately, this means a different way of moving around for everyone in our city-region, as we move towards Our Network; our ambition of a world-class, integrated transport network which can unlock opportunity for all; providing access to jobs and education, reducing pollution, attracting investment and reducing isolation.

“Bringing buses into local control will be the biggest change to Greater Manchester’s buses since de-regulation in 1986. But as with all change for the better, it will take time; it won’t happen overnight and we are just at the start of our journey.”