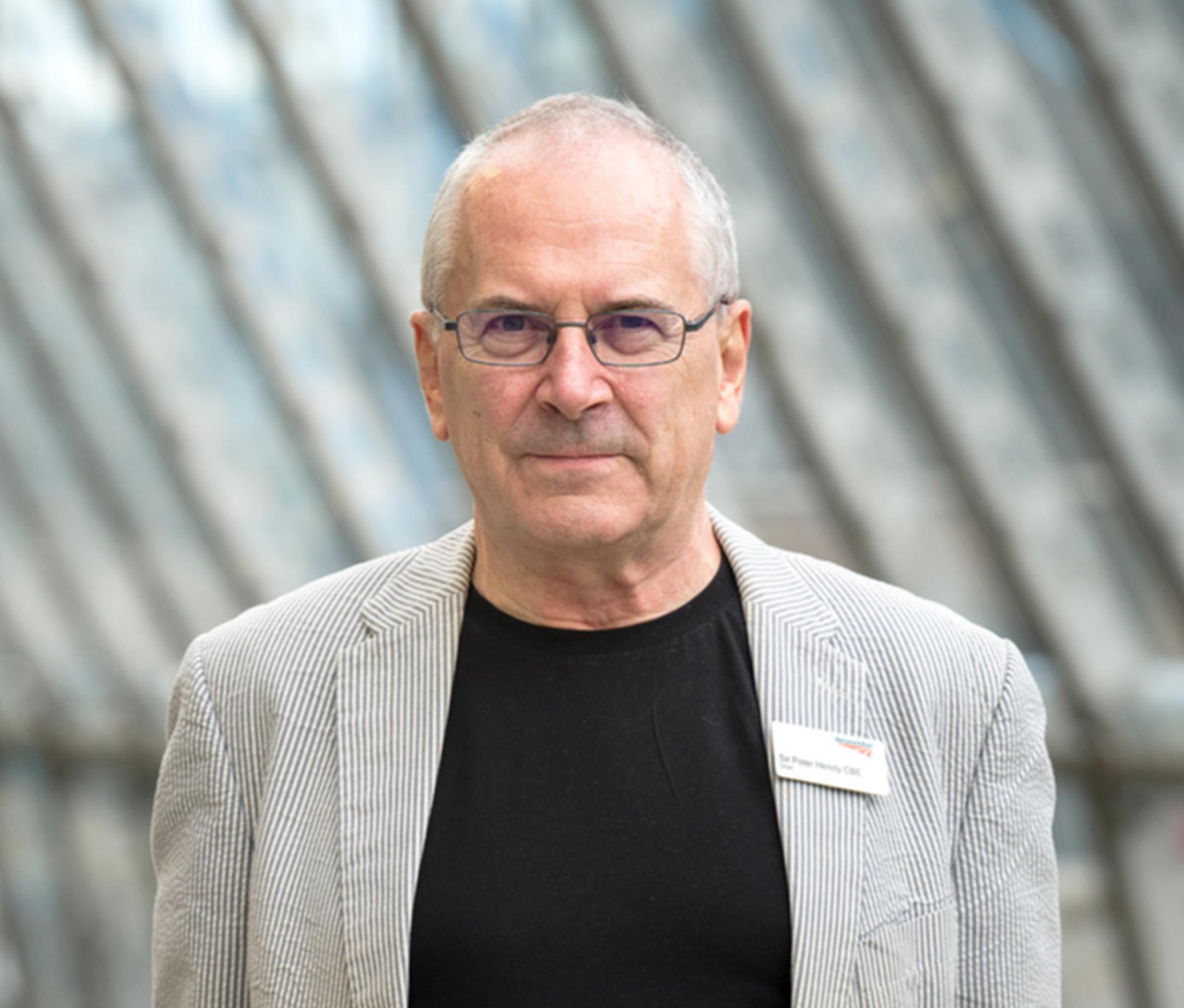 Sir Peter Hendy has outlined the case for a UK Strategic Transport Network in his on review of transport connectivity.

In June, Sir Peter was tasked by the Prime Minister with exploring ways in which transport can better connect all parts of the United Kingdom.

In an interim report of the union connectivity review, published today, Sir Peter suggests that such a network would significantly expand and upgrade direct transport connections in the UK across road, rail, sea and air, helping to reduce delays and bottlenecks, and stimulate economic growth.

The report also suggests reducing duty paid on internal passenger flights and even examining the feasibility of building a bridge or tunnel linking Northern Ireland to Scotland.

Sir Peter has spoken with over 100 organisations and received nearly 150 submissions to his call for evidence. As a result, he identified what he sees as some of the most pressing issues involved in connecting all parts of the UK.

Sir Peter Hendy CBE said: “Devolution has been good for transport, but it has also led to a lack of attention to connectivity between the 4 nations, due to competing priorities and complex funding. A UK Strategic Transport Network could resolve this, with its core objective centred around levelling up across the whole of the UK.”

Responding to the interim report, Prime Minister Boris Johnson said improving transport connectivity across and between the whole of the UK, as part of ambitions to level up across the country.

The government has also announced that it will consult on cutting Air Passenger Duty (APD) on internal UK flights and will commit £20m to develop plans for upgraded rail, road, sea and air links.

The Prime Minister said: “It’s now time to build back better in a way that brings every corner of the UK closer together. We will harness the incredible power of infrastructure to level up parts of our country that have too long been left off the transport map.

“This pioneering review by Sir Peter Hendy gives us the tools we need to deliver on our ambitions for a UK-wide transport network that encompasses sea, rail, and road. And I also want to cut passenger duty on domestic flights so we can support connectivity across the country.”

To jump-start some of the projects identified by Sir Peter, the government has committed £20m towards exploring the development of projects such as:

Transport Secretary Grant Shapps said: “The government is committed to the deepest possible integration of the four nations of the United Kingdom so that businesses and individuals have the infrastructure they need to trade, travel and do business across the whole country. The government welcomes the ‘Union connectivity review: interim report’ published today by Sir Peter. The report marks a key step in looking at whether and how connectivity across the UK can be improved in order to support this government’s aim to build a stronger and fairer economy for the future. To support this, we’re making £20 million development funding available to begin assessing options on road and rail schemes which have been identified by the review as crucial for cross-border connectivity.

“To achieve the aim of better connecting the UK, the report has considered the creation of a new UK strategic transport network that will allow people and commerce to move freely by road, rail, sea and air, spreading ideas and investment to all corners of this country. This network of improved routes, which will now form the main focus of Sir Peter’s continuing investigations, would form the transport spine of the country, facilitating quicker and easier travel and trade between all corners of this country, levelling up communities and maximising national potential."

There will also be an official feasibility study into the possibility of building either a bridge or tunnel linking Northern Ireland and Scotland. Two engineering professors will assess the potential for creating a fixed link. Douglas Oakervee, a former chairman of HS2 and Crossrail, and Gordon Masterson, a former vice-president of Jacobs Engineering will look at the feasibility of such a link, an outline cost and timescale and the associated works needed.

The government will receive the final union connectivity review recommendations ahead of the Spending Review, where it will consider and confirm funding plans for delivering improved connectivity across the UK.

The review into boosting the transport options connecting the UK sits squarely at the centre of the government’s levelling up agenda, with focus on providing high-quality transport infrastructure to communities that have been passed over for investment in previous decades a key pillar of the plans.

While the review looks to the future, the government continues to support current union connectivity measures and recently provided a further £4.3m to fund a 2-year extension to the flight route between City of Derry Airport and London Stansted – beginning on 1 April 2021.

The government consultation on aviation tax reform, announced at Budget 2020, will be published in spring 2021. The consultation will include options to change the Air Passenger Duty (APD) treatment for domestic flights, such as reintroducing a return leg exemption or creation of a new lower domestic rate.

In addition to looking at the case for increasing the number of international distance bands, the government said it would continue to decarbonise domestic aviation as part of our ambition to reach net zero, including through mandating the use of sustainable aviation fuels. All domestic aviation emissions are captured in carbon budgets.

Airport Operators Association chief executive Karen Dee welcomed the move, who said: “Domestic aviation suffered a double-hit in the last year, with the collapse of Flybe and the Covid-19 pandemic, and this offers a glimmer of hope for the future.”

Responding to plans to cut APD, Paul Tuohy, chief executive of Campaign for Better Transport, said: “This is enormously disappointing, especially coming a week after a rail fare rise and fuel duty freeze, and makes a mockery of our climate commitments. The government’s own green agenda is veering badly off course and without a rethink it threatens to undermine all its previous efforts to tackle carbon emissions.”

The idea also drew criticism from Dr Doug Parr, chief scientist for Greenpeace UK, who said: “After the fuel duty freeze and rail fare rises, cutting duty on domestic flights would continue our nonsensical trend of the higher the carbon, the lower the tax.

“The government needs to face up to the unavoidable reality that the aviation industry has to be smaller than it was before the pandemic, and get on with the vital job of making that process as painless as possible for the workers, and with the lowest possible impact on the climate.”