London’s cycle network to be expanded with four new routes

Mayor and Transport for London announces quartet of trial schemes 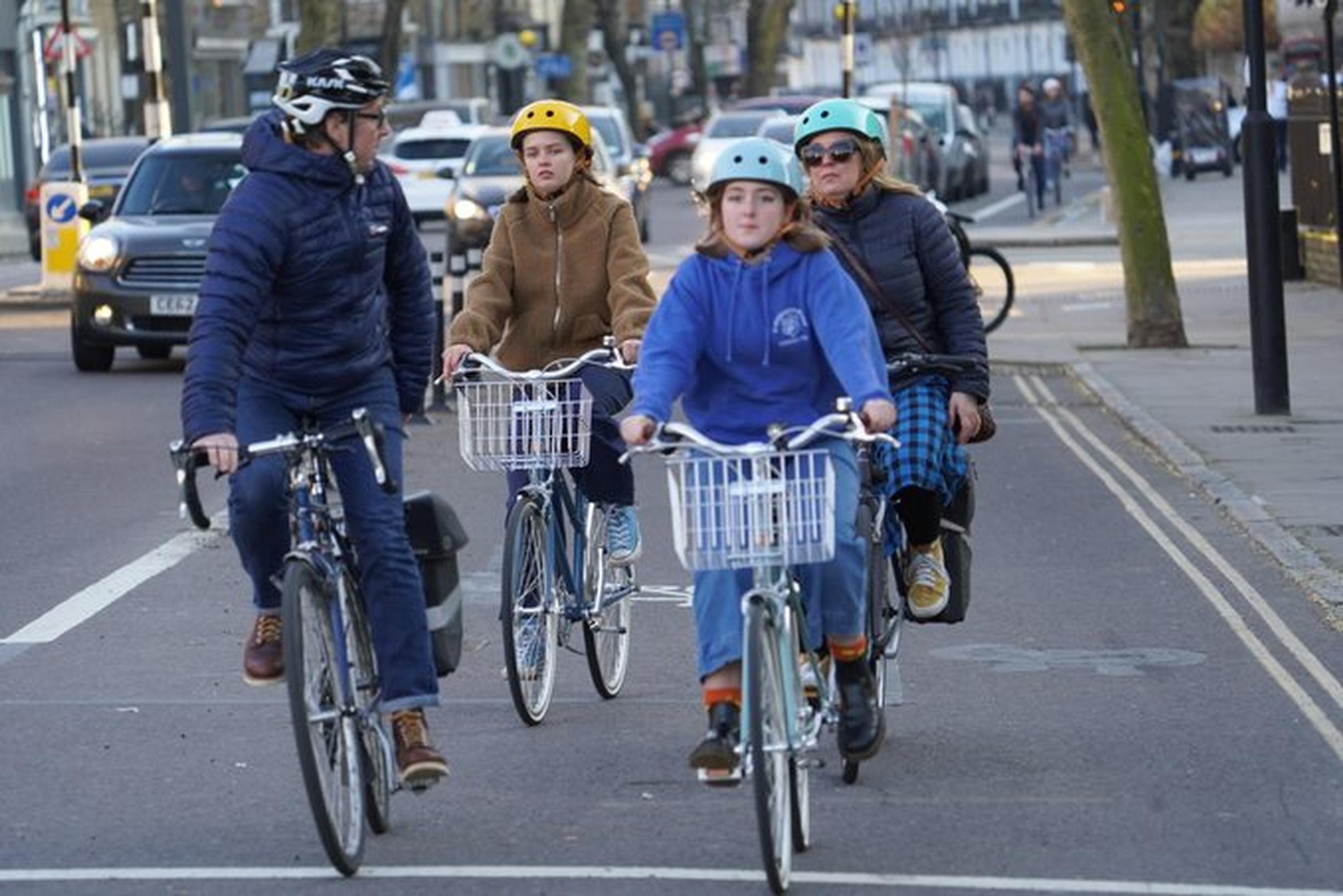 The new routes are designed to help Londoners move around the city as restrictions ease and the economy begins to reopen and recover.

The Mayor of London, Sadiq Khan, and Transport for London (TfL) have announced that work will start this month on four new trial cycle schemes:

TfL data has regularly shown significant increases in cycling at weekends, with an increase of 240% over the weekend of 26-28 February 2021 – the most recent weekend for which TfL has data for – compared to the same weekend in 2020. Recent TfL cycle count data shows increased levels of cycling in both inner and outer London last autumn with a 7% increase in cycling in inner London and a 22% increase in outer London compared to the previous count in spring 2019. Walking and cycling accounted for nearly half of all journeys during the first lockdown between April and June last year, up from 29% before the pandemic.

Mayor Sadiq Khan said: “The huge number of Londoners who have taken up or rediscovered cycling over the past year - myself included – has been one of the few silver linings from the pandemic. By making it safer and more convenient for people to get to where they want to be, we will not only keep up this momentum but also enable a cleaner and greener recovery for our city.”

Projects have included an extension to Cycleway 6 through the heart of London, south-east London’s first major protected route, Cycleway 4, and an expansion of protected routes across outer London, including in Waltham Forest, Enfield, Richmond and Hounslow.

Alexandra Batey, TfL’s director of investment delivery planning, added: “Reducing car dependence and enabling more people to walk, cycle and use public transport is absolutely vital to improving road safety and our physical and mental health, as well as the health of our economy and the environment. That’s why we’ve worked closely with boroughs across London to deliver record growth in the capital’s cycling network over the past five years, including the vital work done to support Londoners since last March. Walking and cycling will be a vital part of both London’s immediate recovery and future prosperity and we’ll continue to engage closely with people across the capital as we deliver further schemes to reflect the changing situation.”