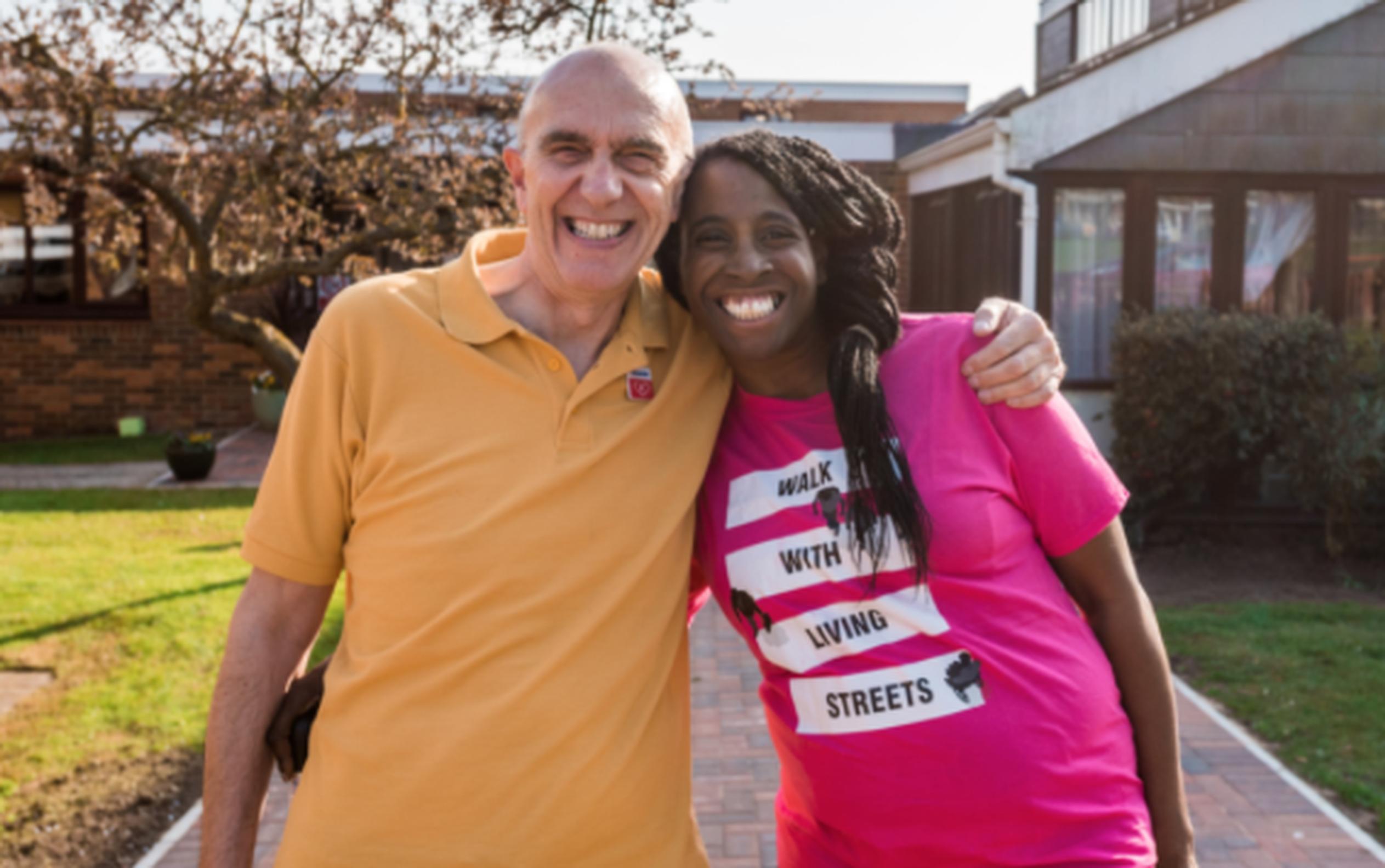 A list of walking champions who have made a real difference during lockdown as been published by Living Streets, the UK charity for everyday walking.

After a year that has seen streets improved so people can walk while socially distancing and seen more people walking for exercise, the charity is keen to celebrate the people who made this possible and embraced walking.

The Living Streets Charles Maher Award - Walking Champion 2021 recognises an individual, local group or organisation that has campaigned to benefit people in their local community.

This year saw the charity receive a record number of nominations, which have been shortlisted down to eight. All the candidates have made streets safer and cleaner, promoted inclusion, pioneered low traffic solutions, demonstrated creativity and innovation and used walking to tackle to the pressures of the coronavirus pandemic.

Mary Creagh, chief executive, Living Streets said:  “We know there are some dedicated people out there who work tirelessly for their local community to transform their streets into safer and more attractive places. We want to recognise the brilliant work they’ve done which has helped people to stay healthy, happy and connected during the pandemic.”

Members of Living Streets will now vote for their winner, with the award presented at Living Streets’ National Walking Summit on 18 March 2021.

The 2020 Charles Maher Award was won by Pauline Johnston from Manchester for her involvement in helping Levenshulme develop the first community led ‘Filtered Neighbourhood’ for the Bee Network, Cycling and Walking Commissioner Chris Boardman’s active travel plan for Greater Manchester.