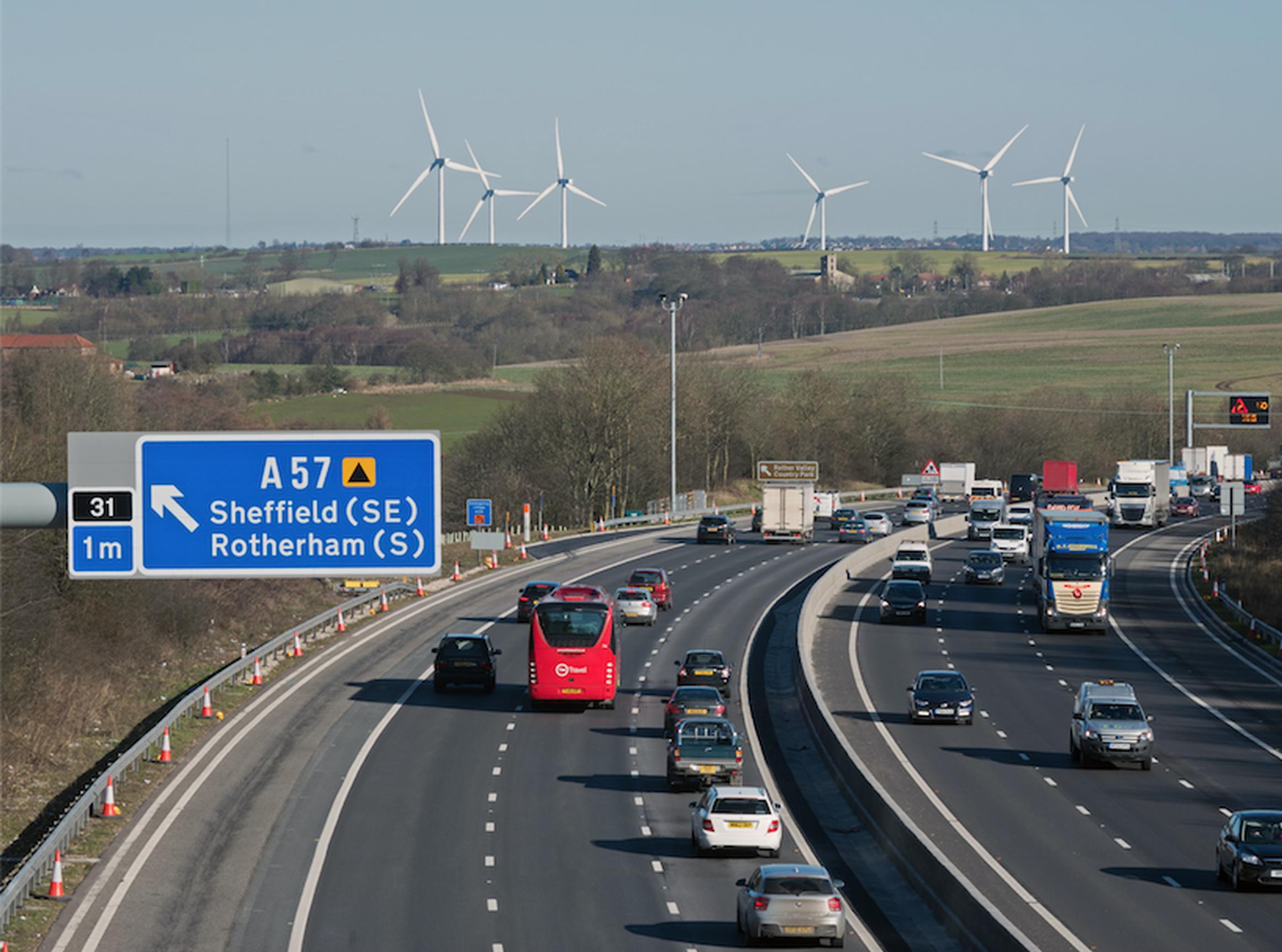 The Office of Rail and Road’s monitoring of Highways England roads continued to show large differences in regional performance in 2019-20.

User satisfaction and average traffic delays across six regions of England varied significantly, but performance was more aligned in supporting the smooth flow of traffic and the condition of the road network, where each region improved.

Variation across regions may be explained by differences in network characteristics, particular circumstances faced by a region, or differences in approach or performance.

The ORR will be requiring Highways England to provide better cost and spending data at regional level in respect of operations, maintenance, and renewals to provide greater transparency and help to better understand whether differences over time and between regions reflect more efficient delivery.

Graham Richards, director of planning and performance at the Office of Rail and Road, said: “Our benchmarking report paints a generally positive picture of Highways England’s regional performance over the last five years but it is also important to understand differences and variations across the country. This can help identify further opportunities to improve performance and efficiency.

“As more data becomes available our benchmarking and scrutiny of Highways England will evolve. Over the coming year we plan to broaden our work and look more specifically at road condition comparators, as this is important for road users.”