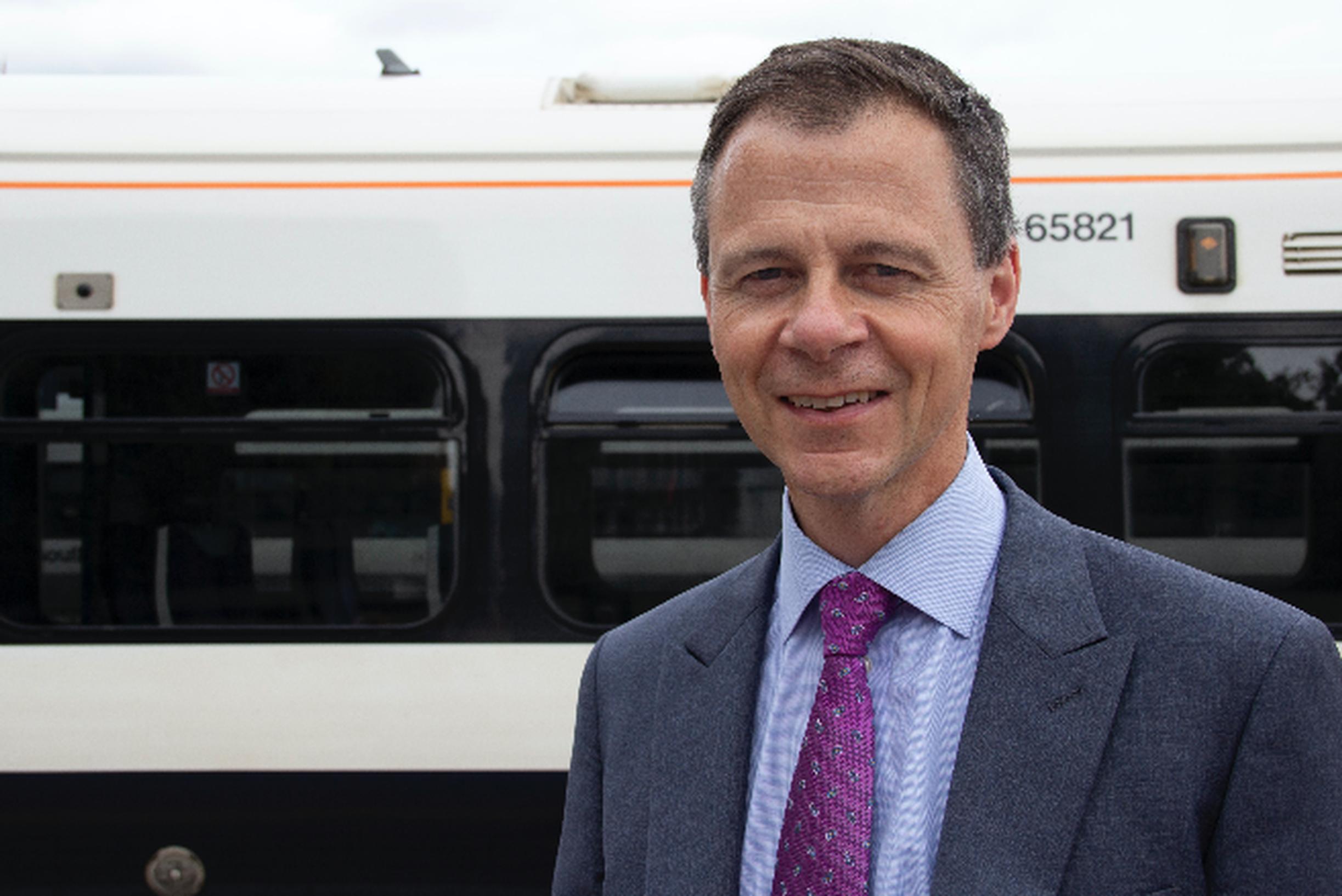 The Office of Rail and Road (ORR) has confirmed John Larkinson as chief executive officer, following a public competition.

As is protocol, the appointment by the ORR board has been endorsed by the Prime Minister.

Larkinson has been interim CEO since October 2018. He is an economist by background, spending most of his career across a range of transport-related posts in consultancy and in central government, including as director of Network Regulation & Affordability at the Strategic Rail Authority.

Joining ORR in 2005, Larkinson has been director of railway markets and economics, and also director of planning and performance, He has been a member of the ORR Board since March 2017.

ORR chair Declan Collier said: “The board is very pleased to have been able to appoint John following a well-contested competition. I also want to thank John for the excellent work he has done as interim CEO through an extended and really challenging period. We welcome the opportunity to now continue to draw on his experience and expertise as he takes on the permanent role.”

Larkinson said: “I look forward to continuing to work with the rail and road industries, ensuring that the ORR delivers its role to protect the public interest.”

The Office of Rail and Road is an independent regulator and statutory body, with powers vested by Parliament in its governing board. It is accountable through Parliament and the courts.

ORR’s board members are appointed by the Secretary of State for Transport for a fixed term of up to five years. Its team of executive directors, headed by the chief executive, is responsible for delivering the board's objectives and business plan, in line with ORR’s legal duties.