'Stations As Places' programme puts stations at the heart of communities

Cannock Railway Station has become the region’s first to receive much-needed improvements driven by the West Midlands Stations Alliance (WMSA), the first of its kind in the UK 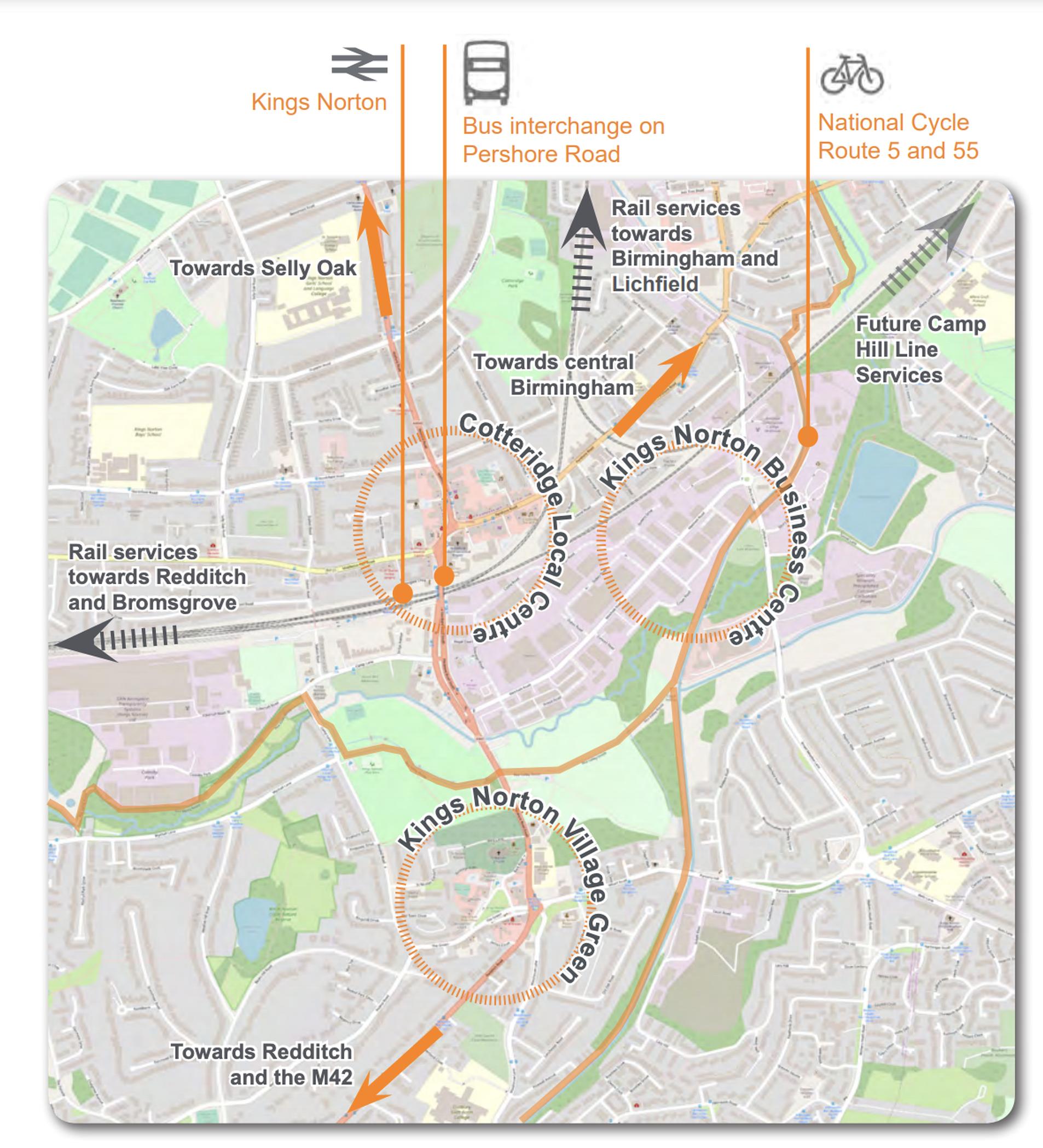 The pioneering Alliance is the first of its kind in the UK. It brings together West Midlands Railway, the West Midlands Rail Executive and Network Rail through a joint commitment to improve all aspects of the environment at the region’s railway stations.

At Cannock, a range of improvements have been made in recent weeks including the installation of local artwork and photography reflecting the town’s identity, history and the beauty of Cannock Chase. Further upgrades coming soon include new cycling and walking ‘totem’ signposts pointing passengers to the town centre, and new Designer Outlet West Midlands.

As we look towards the Covid-19 recovery phase, never has the need been greater to revitalise and re-energise stations for the communities they serve

The work has been funded by the WMSA, Staffordshire County Council and Cannock Chase District Council, using contributions from the Designer Outlet developers.

Tawhida Yaacoub, WMSA delivery lead, said: 'As we look towards the Covid-19 recovery phase, never has the need been greater to revitalise and re-energise stations for the communities they serve.

'We are pleased to be working with our partners to deliver improvements at Cannock station that will make a real difference to the station and its users and facilitating the local community adopting and caring for the station.

'This work doesn’t stop here and we are looking forward to carrying out further improvement schemes at more stations on the Chase Line in due course.'

The work has received positive feedback from customers using the station for essential travel, with the images of Cannock Chase deer hailed for bringing 'life, cheer and interest' to platforms and walkways.

Jonny Wiseman, customer experience director for West Midlands Railway, said: 'I’m delighted Cannock is the first location to see the benefits of this project which brings partners together to deliver improvements for our customers.

'Although small, these improvements will really make a difference to the journey experience for visitors to Cannock, particularly as restrictions ease and more people can begin traveling once again.'

One of the principal workstreams under the WMSA is the 'Stations As Places' programme, which aims to put stations at the heart of the communities they serve. So far more than 30 Station as Places opportunity prospectuses have been published for West Midlands stations, looking at how they can be better used.

Schemes under consideration include infrastructure improvements such as shelters, seating, lighting and accessibility benefits including better walking and cycling links to nearby places. Improved station facilities such as waiting rooms, community artwork and gardens are also part of the project. It is also looking at ways to make better use of any existing empty buildings or rooms at stations.