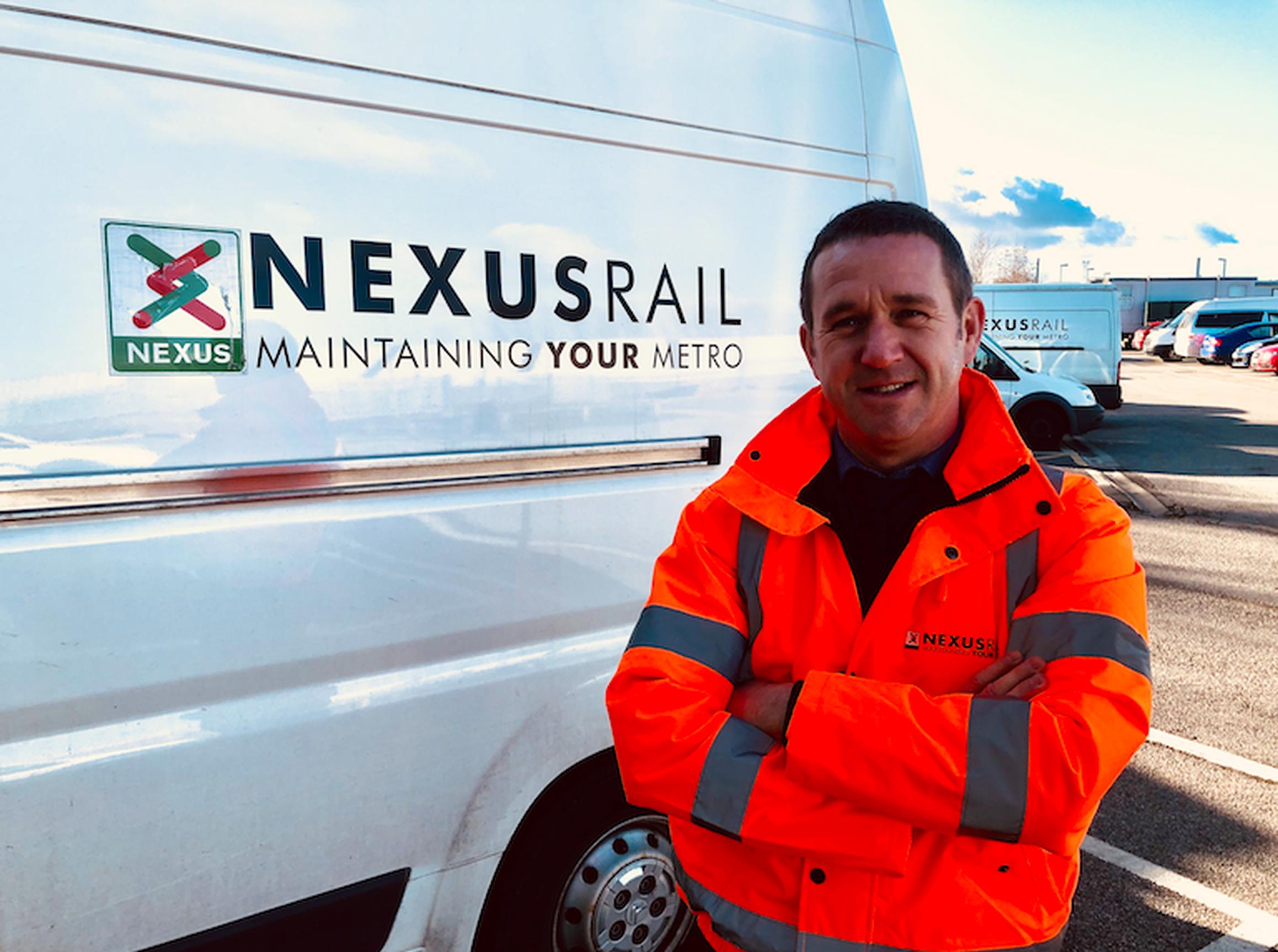 Nexus, which owns and manages Tyne and Wear Metro, is looking for ten new apprentices for positions across their business.

Seven new recruits are being sought to work in Metro Infrastructure, including in signalling, track engineering, overhead line and electrical and mechanical operational roles.

Two business administration apprenticeship opportunities are available in the bus services and contract and commercial departments.

Nexus is also looking for a Level 6 apprentice to join the renewals projects team. The successful candidate will undertake a project management degree, gaining a qualification and valuable work experience without having to rely on student finance.

Ally Jennings, HR manager said: “2020 was challenging for all businesses, but we are delighted to start 2021 by investing in ten apprenticeship positions. We are looking forward to welcoming a diverse mix of talented people who are keen to start careers in the transport industry.

“The apprentices will join Nexus at a time where there are many exciting projects underway, including the investment in a new fleet. Investing in apprenticeships is important to us as it ensures we have people with the right skills within the business, building their careers and securing the future of our workforce.”

Nexus said is looking for people interested in building a long-term career with them, as they invest half a billion pounds in new fleet, track and service improvements over the next five years.

Over 90% of Nexus apprentices move into a higher apprenticeship or full employment on completion.

Metro infrastructure director Stuart Clarke worked his way to the top after joining Nexus in 1997 as an apprentice electrician. He now heads up all the maintenance and modernisation work on the 77km Metro network.

Clarke said: “When I think back my time as an apprentice and all the hard work that I’ve put in over the years it is all now so worthwhile. This will hopefully show other apprentices at the start of their careers what it’s possible to achieve if they work hard enough.

“Nexus as an employer has played such a huge part in where I’ve got to today. The organisation’s commitment to training and development is second to none. I’m looking forward to seeing more of our apprentices making their mark in the years to come.”

Applications for the new apprentice posts are open now, and close on 12 March.