Improving intercity rail links in Midlands and North should have priority over HS2, says NIC 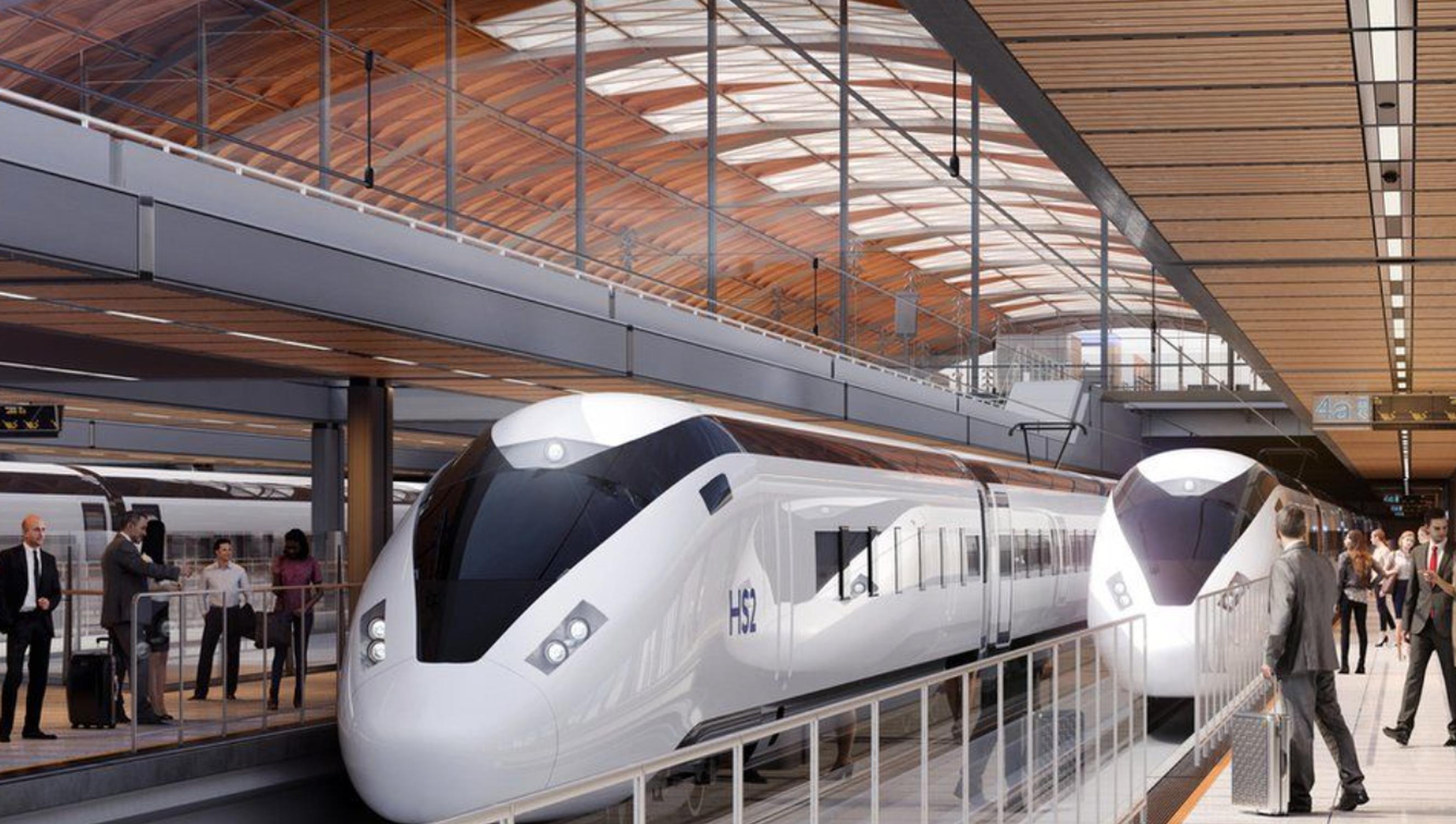 The UK Government should focus on improving rail links between cities in the North and Midlands over new projects such as High Speed 2, the National Infrastructure Commission (NIC) has advised.

Improving rail links between cities in the North and Midlands should be the first priority of a new approach to end stop-start investments and help level up the UK as part of a wider economic strategy, according to a new report by the NIC.

Linking cities with an upgraded rail lines will have a higher economic impact than the high-speed route, a report by the commission concludes.

The commission was asked by the Prime Minister in February 2020 to undertake an assessment of proposed major rail schemes to help inform the Government’s Integrated Rail Plan.

The Government said it would consider the commission's proposals. A Department for Transport spokesperson said: “It is necessary that we take the time to consider these recommendations in full, and we therefore expect to publish the Integrated Rail Plan in early 2021."

The commission’s report, published on 16 December, highlights the strategic case for major rail investment across the North and Midlands, and the need for the government’s forthcoming plan to set out a rolling programme of affordable investments.

The report presents a detailed analysis of how different sets of schemes currently proposed within the North and Midlands – including Northern Powerhouse Rail between Liverpool and Hull, the Midlands Engine Rail programme, and

HS2 phase 2b linking Birmingham to Manchester via Crewe, and to Leeds via the East Midlands, might be sequenced and prioritised.

The analysis uses an original methodology to assess how different packages of potential projects would improve connections between places and productivity within them, the value schemes might create by connecting people to services concentrated in cities, and their likely environmental impact.

The NIC argues that rail performs most cost effectively when providing high capacity transport into and between large population centres. The commission’s analysis suggests that initially prioritising links between nearby cities is likely to achieve greater economic benefits more quickly for the Midlands and the North than alternative schemes, based on their current state of development.

The NIC said such packages:

The commission stresses that while higher local economic benefits are likely to be delivered by initially prioritising regional links, this does not rule out the further development of options to complete the HS2 Phase 2 eastern leg.

The commission outlines how different mixes of schemes could fit together to deliver strategic objectives within certain budget envelopes. These indicative budgets begin at £86bn, the amount the commission proposed should be spent on strategic rail schemes in the North and Midlands (including relevant parts of Hs2 phase 1 and 2a) based on cost estimates at the time of the 2018 National Infrastructure Assessment, consistent with the commission’s fiscal remit.  Acknowledging that government may decide to invest greater amounts in rail, the commission sets out possible scenarios for the most effective investment of indicative budgets of £108bn (a 25% increase) and £129bn (a 50% increase).

While it is for government to decide the appropriate level of spending on rail investments, the NIC says significant increase in the cost of many rail schemes since the National Infrastructure Assessment was published two years ago means that £86bn now only provides enough funding for upgrades and some new lines, which the commission believes is unlikely to meet the strategic objective of levelling up in the North and the Midlands.

The commission advises that, as part of an adaptive approach, government could sensibly begin by committing to a core set of programmes. It notes that some elements of the major rail projects proposed for the Midlands and the North, including the Transpennine Route Upgrade, Midland Main Line electrification and some Midlands Engine Rail schemes, present opportunities for earlier delivery as work is underway already, or because they are independent of other major schemes.

The commission suggests that there is a strategic case for increasing the budget to ‘plus 50 per cent’ if core schemes remain on track and public finances can accommodate greater investment in complementary initiatives to support regional growth. To help inform these decisions, work should continue to develop plans for schemes not included in the core set of programmes.

The report notes that major changes in economic geography are unlikely to happen without improvements to rail, but that transport cannot deliver this alone. The commission therefore recommends that the Government’s Integrated Rail Plan should form part of a wider approach developed with relevant local authorities to include housing, urban transport and skills.

The commission also stresses that given the time it currently takes to bring new railway lines into service, government must consider ways of accelerating benefits to passengers in the North and Midlands, including rolling stock upgrades and giving city leaders the long-term funding to develop strategies for improving urban transport, which can bring benefits faster than major intercity rail.

Sir John Armitt, chair of the National Infrastructure Commission, said: “Major rail schemes will be an important component in levelling up the country’s economic geography, but we should ensure public money is carefully spent where it can make the most difference.

“The number and scale of rail schemes currently being proposed for the North and Midlands mean that some form of prioritisation will be necessary, and we think there are ways of bringing forward benefits for communities and businesses while keeping options open for additional investments if the circumstances are right. Our independent analysis offers government various ways of targeting spending depending on the precise economic and social outcomes it wants to achieve.”