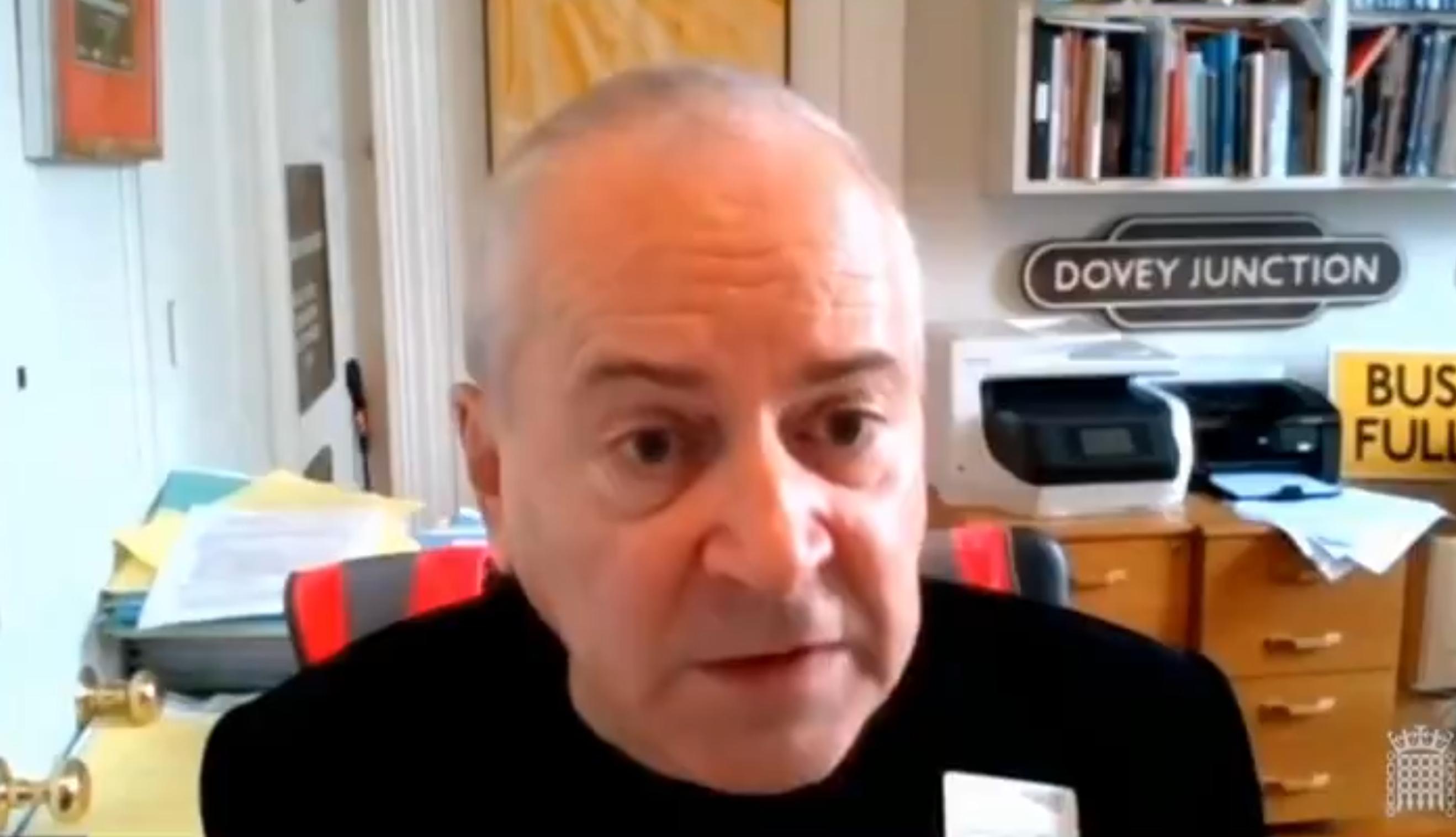 People planning on travelling on public transport during the five-day festive window are being advised to book early, the Government’s ‘Christmas Travel Tsar’ has told MPs.

The UK Government is easing coronavirus restrictions from 23-27 December.

Appearing before the House of Commons Transport Select Committee, the Network Rail chair said there had not been substantial public transport services on Christmas Day and Boxing Day for many years and believed demand this year would not be any different.

Sir Peter said that “some elements” of Christmas travel behaviour were the same every year, with many people only undertaking local journeys by car.

“December 23 would always have been the busiest day and on Christmas Eve, those that travel on December 24, the public transport services tail off in the late afternoon and if you travel after lunch there is virtually no one on them,” he said.

“Boxing Day is going to be very subdued this year because the three biggest generators of travel on Boxing Day are retail, which is curtailed and people’s desire for it is curtailed because of the restrictions; sporting events, many of which if they go ahead will have no audience at all; and air travel where people go to airports and there isn’t half as much of that for obvious reasons.

“December 27 is the day people will go back and bookings are quite heavy and indeed I have put a lot of effort into monitoring bookings and ensuring that services will run.”

Sir Peter noted that the Government is making £3m funding available provide up to 80,000 more seats on coach services over Christmas. “If you are planning to travel in advance and you know the trains are going to be full at the time you are travelling then there will be an alternative, which is to go to National Express, Megabus or one of the other operators and book a ticket and they will be able to cope.”

Sir Peter said it was a decision for the Government as to whether travel should be restricted. “As for travelling by car, unless the police block roads, there is no way of stopping it,” he said. “Currently my understanding, the situation has been reviewed and the five-day travel window is being left intact.”