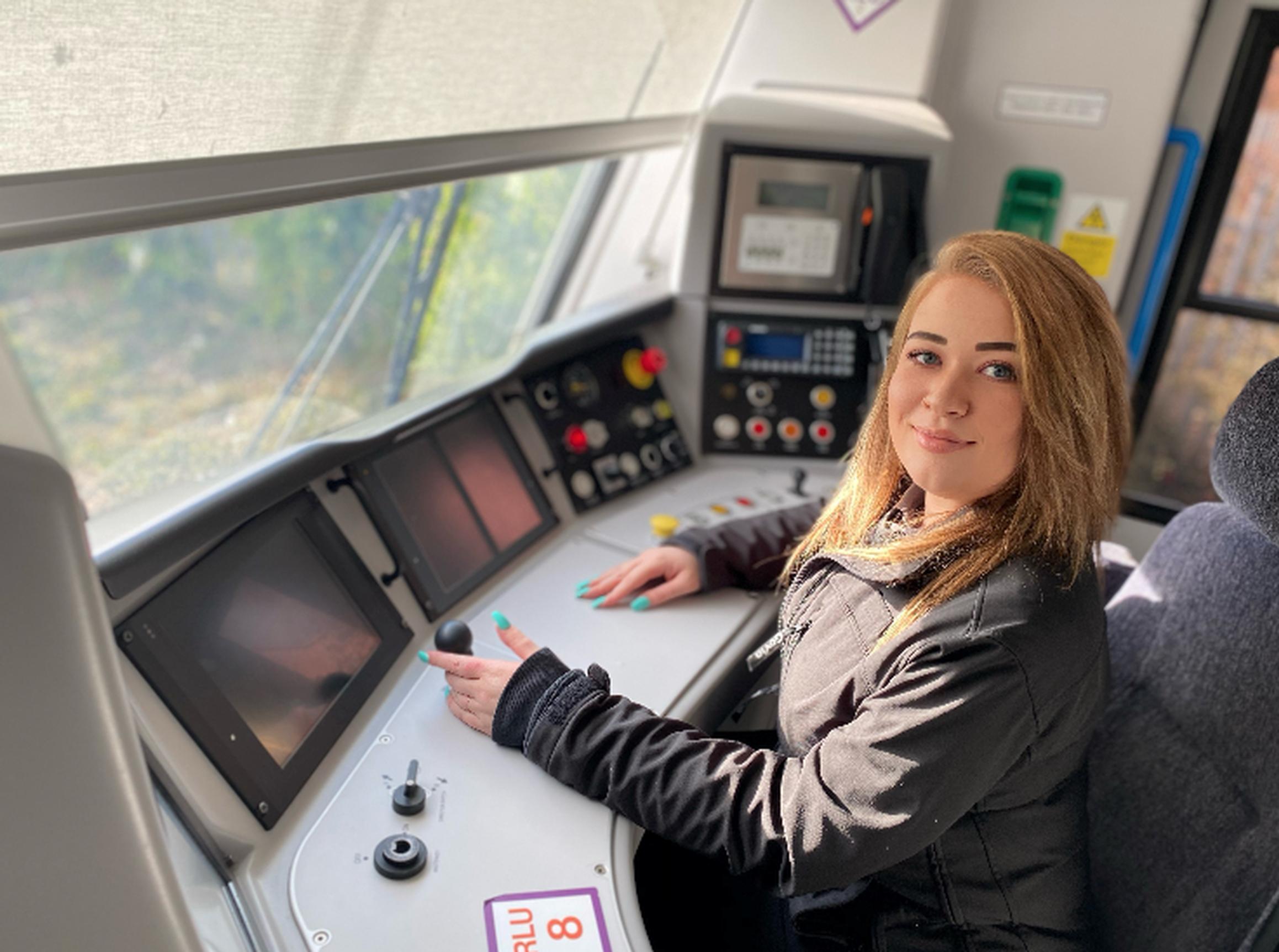 Train operator Govia Thameslink Railway (GTR) is seeking to fill more than 160 train driver jobs across its portfolio of brands, which include Thameslink, Southern, Great Northern and Gatwick Express.

The operator’s 18-month trainee driver programme is open to o anyone above the age of 20 and offers a starting salary of £31,000.

There are 104 vacancies for Thameslink and Great Northern drivers and 64 for Southern and Gatwick Express drivers.

Successful candidates will be based at GTR’s depots across the 800-mile network in central, south and south-east England. Locations include Barnham and Brighton, to London Bridge, Welwyn and Hornsey.

The company’s team of drivers deliver 3,600 journeys every day.

The push for new drivers builds on the success of previous recruitment campaigns, which most recently resulted in double the amount of applications from women for driver positions this year compared to 2019.

The company said it hopes to continue to attract more women to the industry, as well as a diverse range of candidates from all ages and walks of life that may have never considered a career in rail before.

Zoey Hudson, head of talent, diversity and inclusion at GTR, said: “This year has been tougher than ever for the job market but we’re continuing to invest in attracting and recruiting new and diverse talent into our business. It’s really important that we have a highly skilled and diverse workforce, which is why we’re encouraging people of all backgrounds to seriously consider a role as a train driver.

“We want to challenge the stereotypes that are associated with careers in the railway and we mean it when we say that these roles are open to anyone. Whether you’re just starting out or are looking for a new challenge having lost your job due to the pandemic – consider the railway and apply to our trainee driver programme.”

Applications for trainee drivers close on Sunday 13 December. Due to the ongoing COVID-19 pandemic, initial interviews are being virtually. Applicants should visit GTR’s career portal, which was launched last year to streamline the hiring process.

Due to safety regulations, applicants drivers must be aged 20 or over to apply as they need to be over 21 to gain the driving licence (the process takes around 12-15 months).

The apprenticeship scheme is a year-long qualification where new recruits will train alongside other successful applicants at GTR’s Training Academy. The full recruitment process consists of several stages including online tests, building up to a series of nationally recognised assessments.

As a trainee mainline driver, successful candidates will automatically be enrolled on the new national Train Driver Level 3 apprenticeship programme.