The inspiring women who keep the country moving 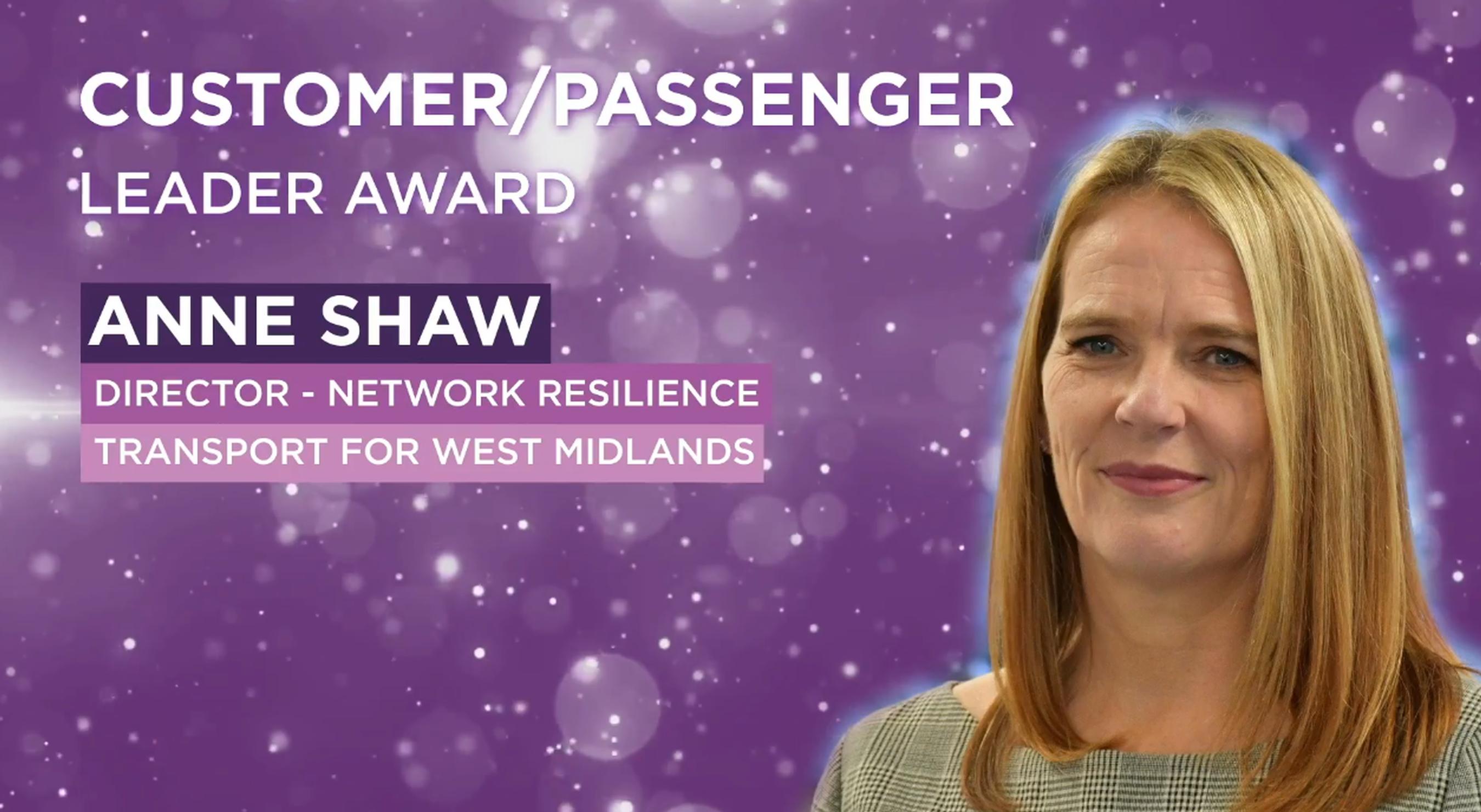 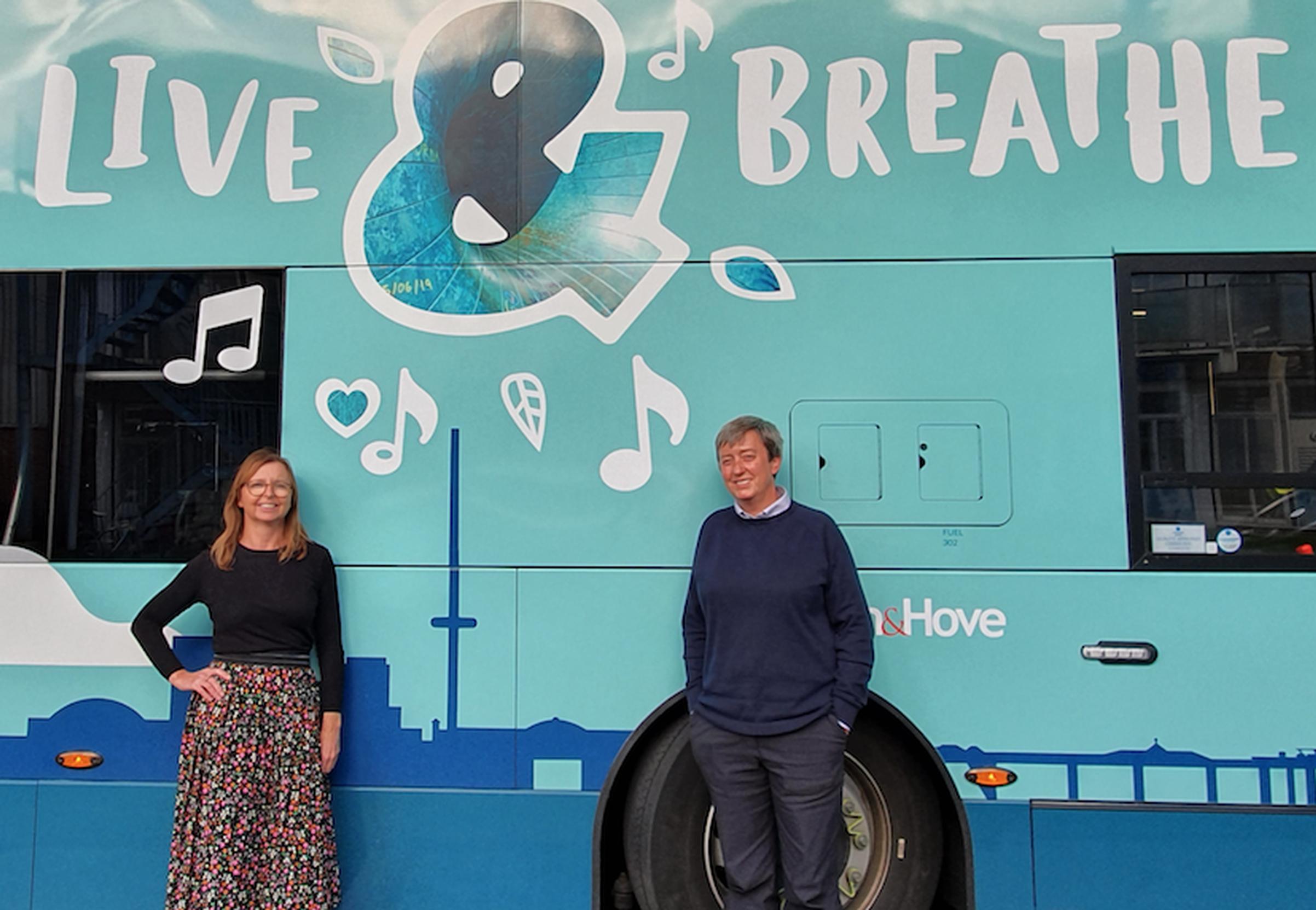 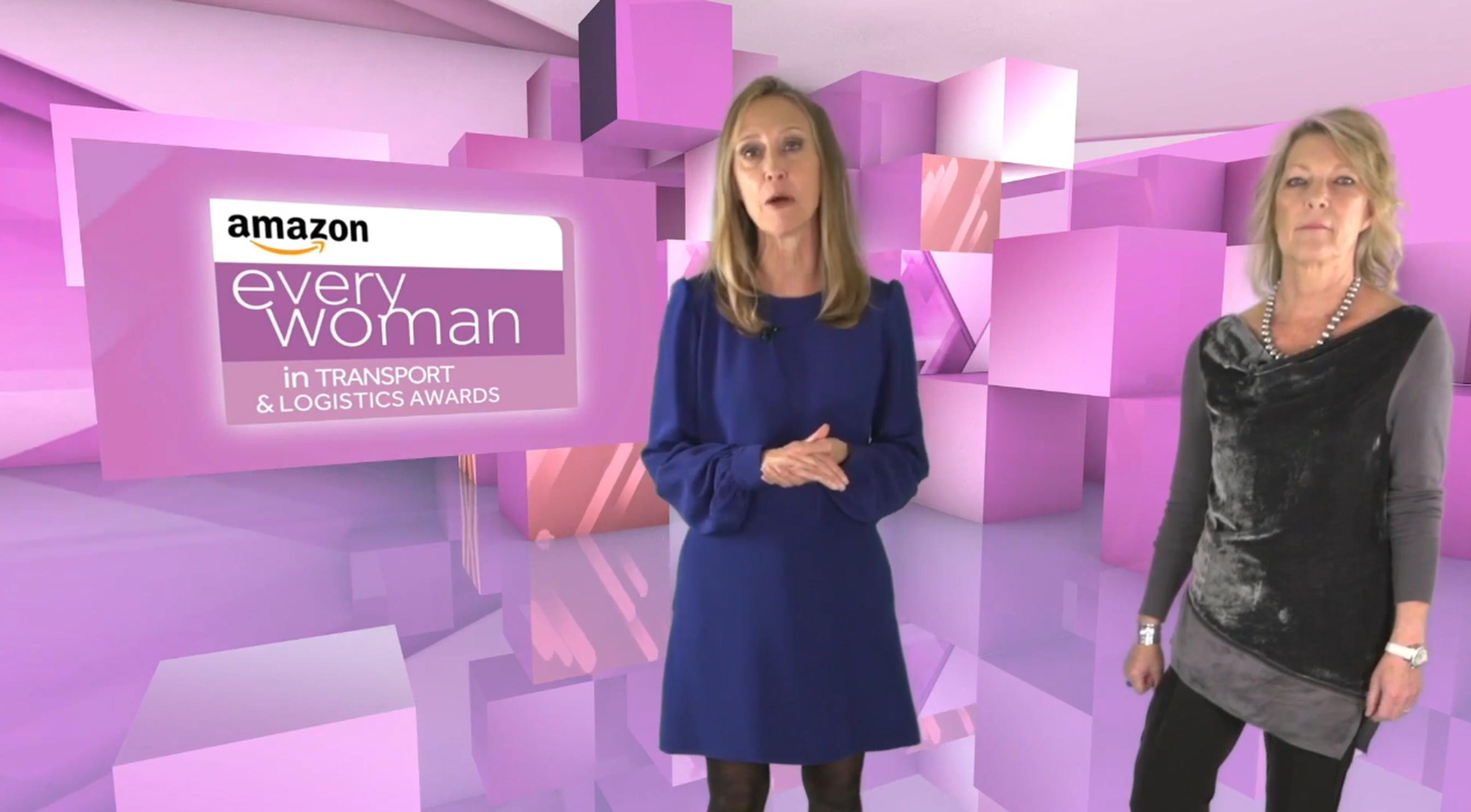 Female managers, engineers and operational staff working in the bus and rail sectors were among the winners of the 2020 Amazon everywoman in Transport & Logistics Awards, which were announced this week.

The annual awards honour trailblazing women and recognise aspiring females working in the passenger transport and freight sectors. An expert jury assessed entries sent in from across the UK and from overseas before selecting the short list from which the winners were drawn.

Many of the finalists were women who have kept the nation’s transport and highways systems moving during the coronavirus pandemic. And, on account of COVID-19, the awards ceremony was staged as an online event on 6 October.

“With COVID-19 throwing the importance of the transport and logistics industry into the spotlight like never before, these women showcase that from gender diverse teams comes the innovation, strategic thinking and team loyalty that ensures continued success, even in the face of enormous pressure,” said Maxine Benson MBE, co-founder of everywoman.

“Never before has the value of the transport and logistics sector been so highlighted as in 2020, when we ceased to take our supply chains for granted. From those taking their first steps into the working world, to those women who have pioneered change and championed diversity throughout their long careers, our winners represent the outstanding talent that exists in the transport and logistics industry today.”

Building an engineering career
Jo Moffatt, whose career has been spent working in transportation engineering with a focus on the strategic rail market, was named Industry Champion. She is a Practice Director at consultant Atkins, which is member of the SNC-Lavalin Group. With a technical background in bridge engineering, she has taken project management responsibility on several multi-disciplinary projects and held senior roles in many areas of the business. Having worked part-time for 17 years, Moffatt is a chartered engineer, Fellow of the Institution of Civil Engineers and Companion of the CMI as well as being a qualified executive coach and experienced mentor.

Building a resilient network
Anne Shaw, Director of Network Resilience, Transport for West Midlands, received the Leader trophy in The Customer/Passenger Award category. Shaw has worked in local government since the early ’90s, pursuing a career that has helped to improve people’s lives. Starting as a junior technician at Birmingham City Council, she worked her way up to the Assistant Director of Transportation responsible for policy, strategy and delivery. She moved to a role at TfWM in 2017 as Director of Network Resilience, a role in which she has delivered a service keeping residents, businesses and visitors informed of transport disruption helping them to plan journeys and keep moving.

Life on the fast tracks
Dyan Crowther, Chief Executive of HS1 Limited, was named Leader in The Infrastructure Award category. Crowther has over 30 years’ experience in the rail sector. She is also a non-executive director for East West Railway, a member of the advisory panel to Crossrail and a Trustee for Women in Rail. Crowther sat on the board of East and North Hertfordshire NHS Trust for five years and has been Board Trustee for Railway Children, as well as being a member of the British Transport Police Authority. She was the Chief Operating Officer at Govia Thameslink Railway in 2014, where she oversaw Southern’s integration with Govia Thameslink Railway (GTR).

Brilliance in Brighton
Brighton & Hove Buses’ Operations Manager Kirstie Bull won the Above & Beyond Customer/Passenger Award. Bull joined the business as a bus driver at Brighton & Hove Buses’ Lewes Road depot in 1998 and was recently promoted to Operations Manager (Designate) at the bus company’s Conway Street Depot in Hove, a role that sees her managing more than 200 drivers.

The bus company’s Head of Marketing and Communications Vicky Doyle, was a runner-up for the Industry Champion Award.

Brighton & Hove Buses’ Managing Director Martin Harris said: “I’m delighted to have two great ambassadors and important role models to so many others in the business. Kirstie has spent the past two decades developing her career at Brighton & Hove Buses and working her way up through the ranks. The judges praised the culture of trust she has cultivated by having an open-door policy and for being passionate about inclusivity and playing a key role in our Diversity & Inclusion Forum and rightly so.

“Vicky has played a significant role in articulating the company's mission in respect of serving its customers and its communities which the judges had particularly high praise for. We will continue to push for a more diverse and inclusive workforce and keep getting better at backing women equally in their careers with us.”

International inspiration
For the first time this year, the everywoman Transport & Logistics awards introduced an International Inspiration Award. This category celebrates women working outside the UK & Ireland who are role models to their community. The new trophy was awarded to Mexico-based Liliana Pereira, Head of Operations LATAM at Steer. In a country where women make up just 10% of executive-committee positions, Periera has risen to the top of her organisation, and with her leadership Steer has implemented pay equality across the company.

Woman of the year
A special Woman of the Year Award was presented to Louise Whitehouse, Managing Director Fleet Maintenance Europe at FedEx Express. She started her career in 1988 and became the company's youngest ever depot manager. This was the first step in a career defined by breaking glass ceilings and which has resulted in her becoming the first female Managing Director of FedEx.

Whitehouse was singled out by the jury for her total commitment to helping other women succeed in the industry. She has developed mentoring and apprenticeship schemes within the business and is constantly trying to engage young women in transport and logistics as a career. A firm believer in using her position to raise other women up and enhance their career journey, Whitehouse set up the Women’s Network at FedEx to encourage female team members to share success stories and make vital connections with other women.

Showcasing inspiring women
Everywoman was established in 1999 to help advance women’s careers in the transport industry. It has a presence in more than 100 countries and a network of over 30,000 members. Its annual awards for individuals working in the transport and logistics sector encompasses a wide range of career experiences and journeys, revealing the breadth of opportunities available for women in an industry so often associated with men.
everywoman.com