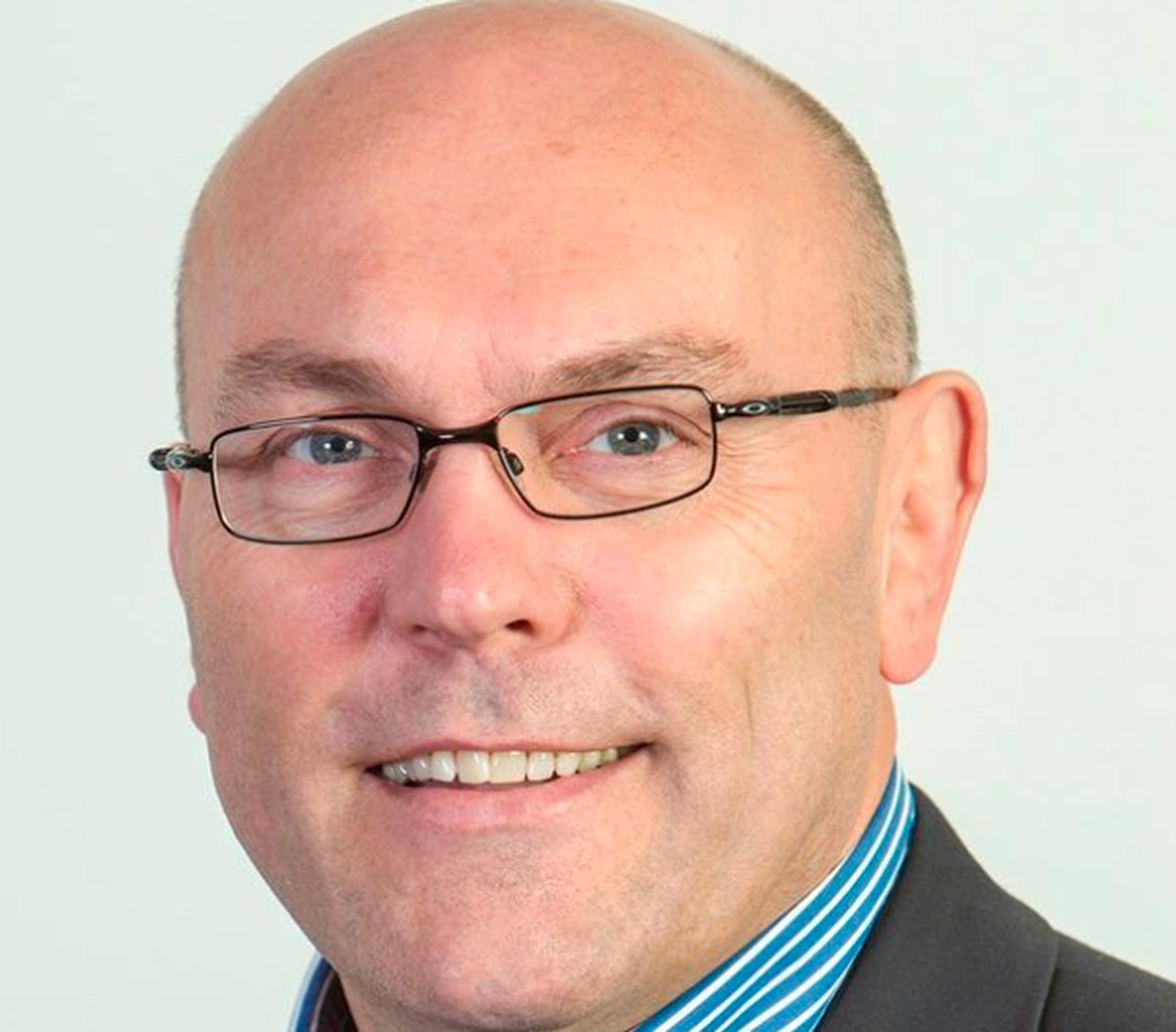 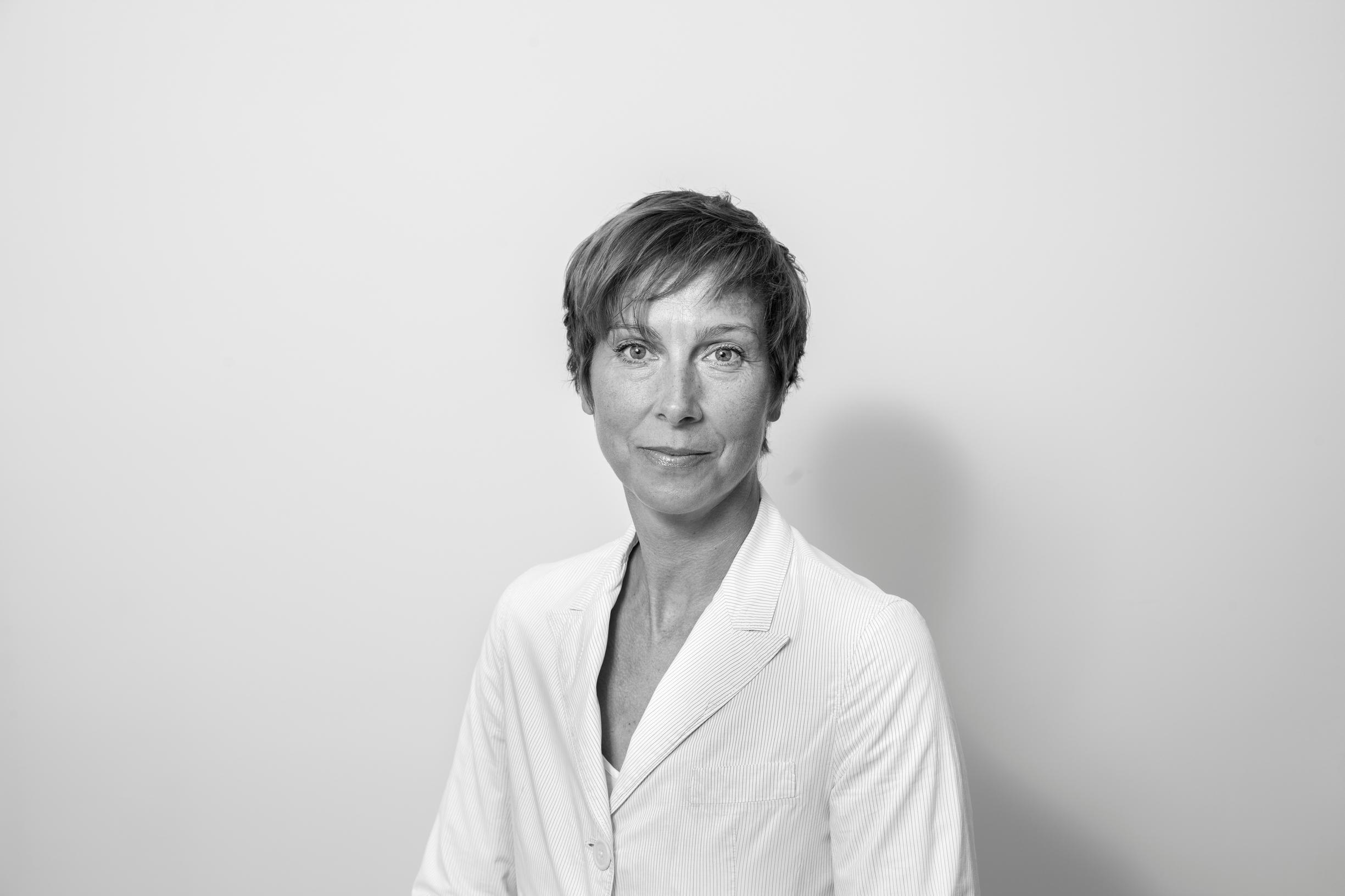 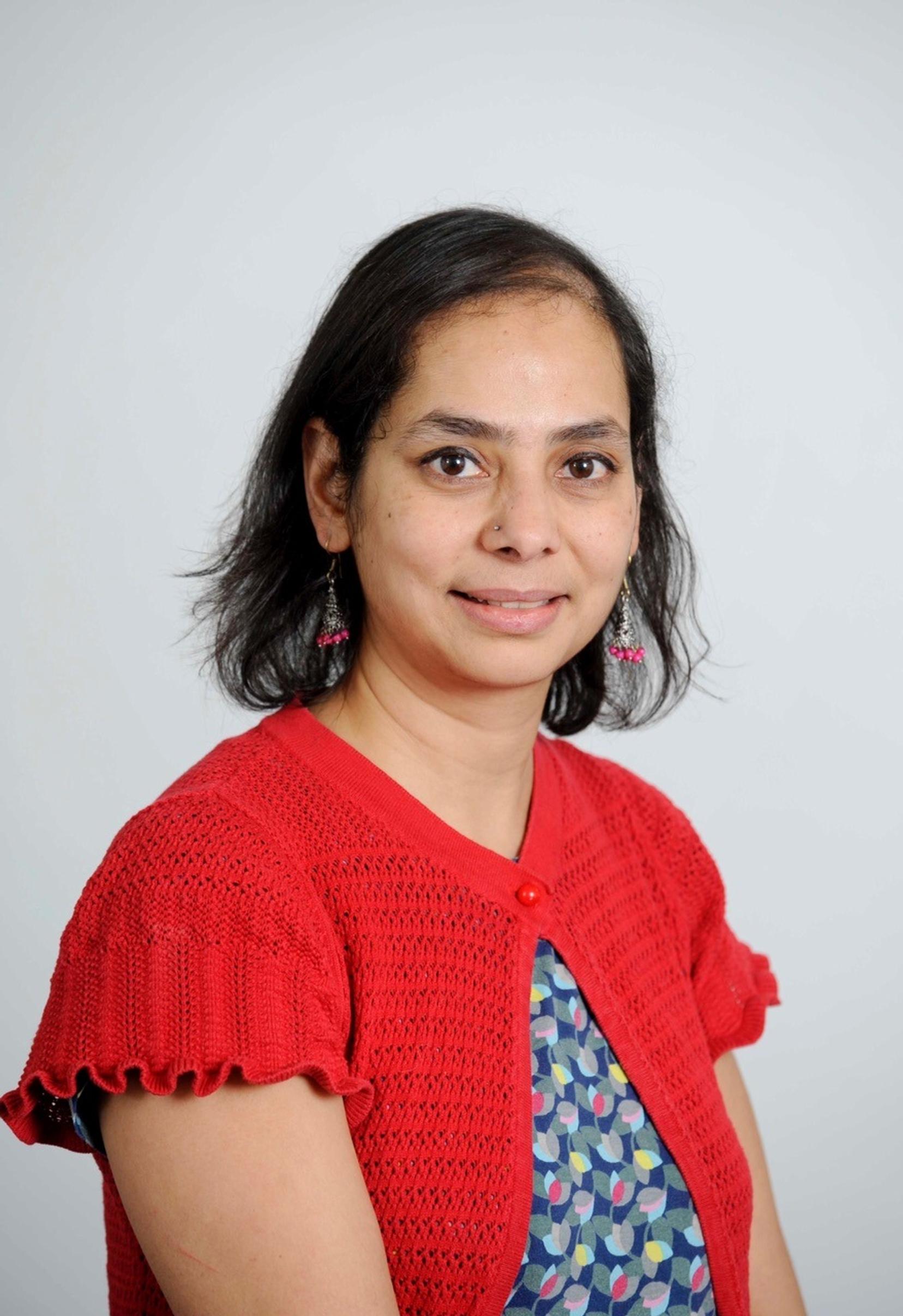 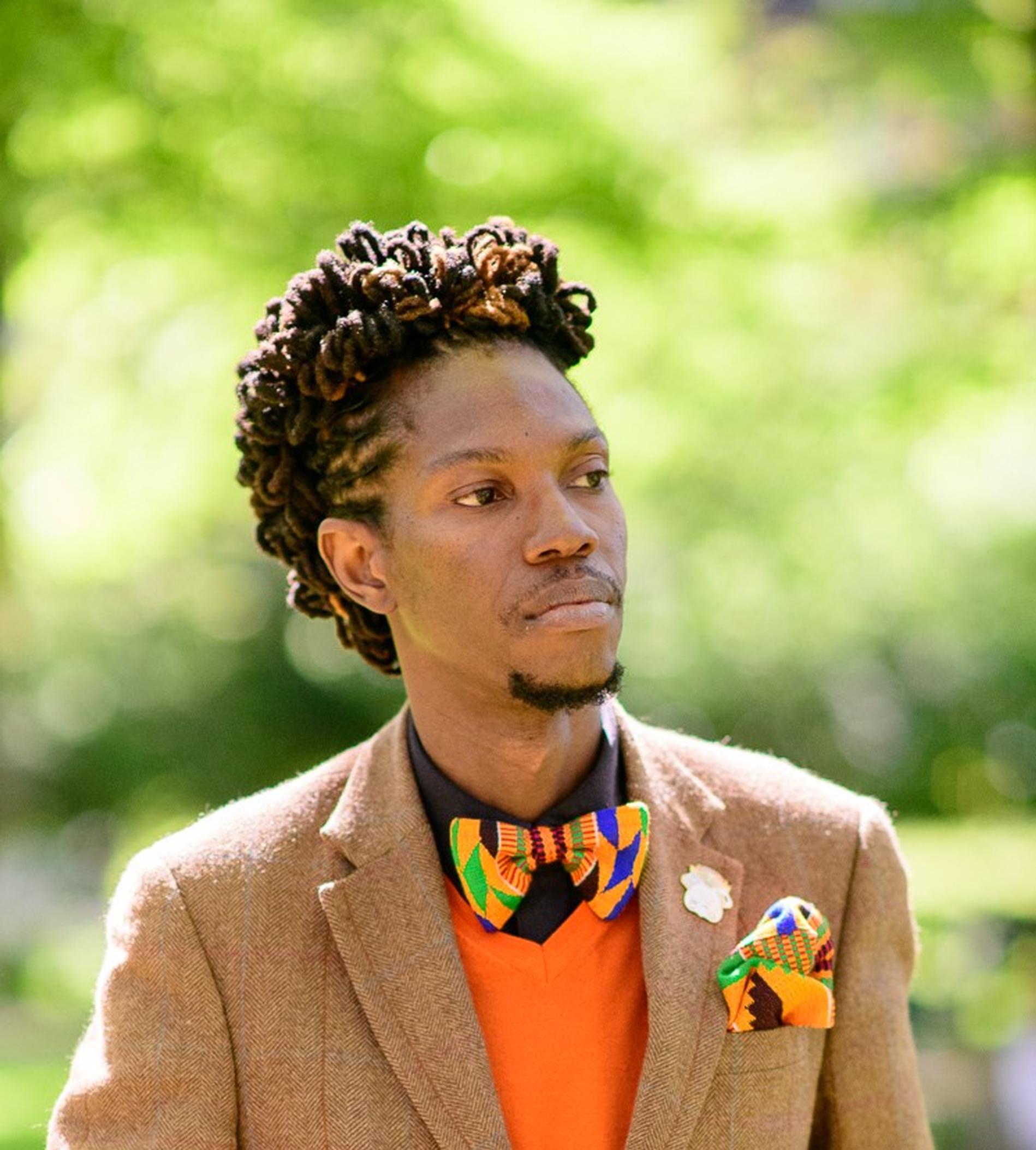 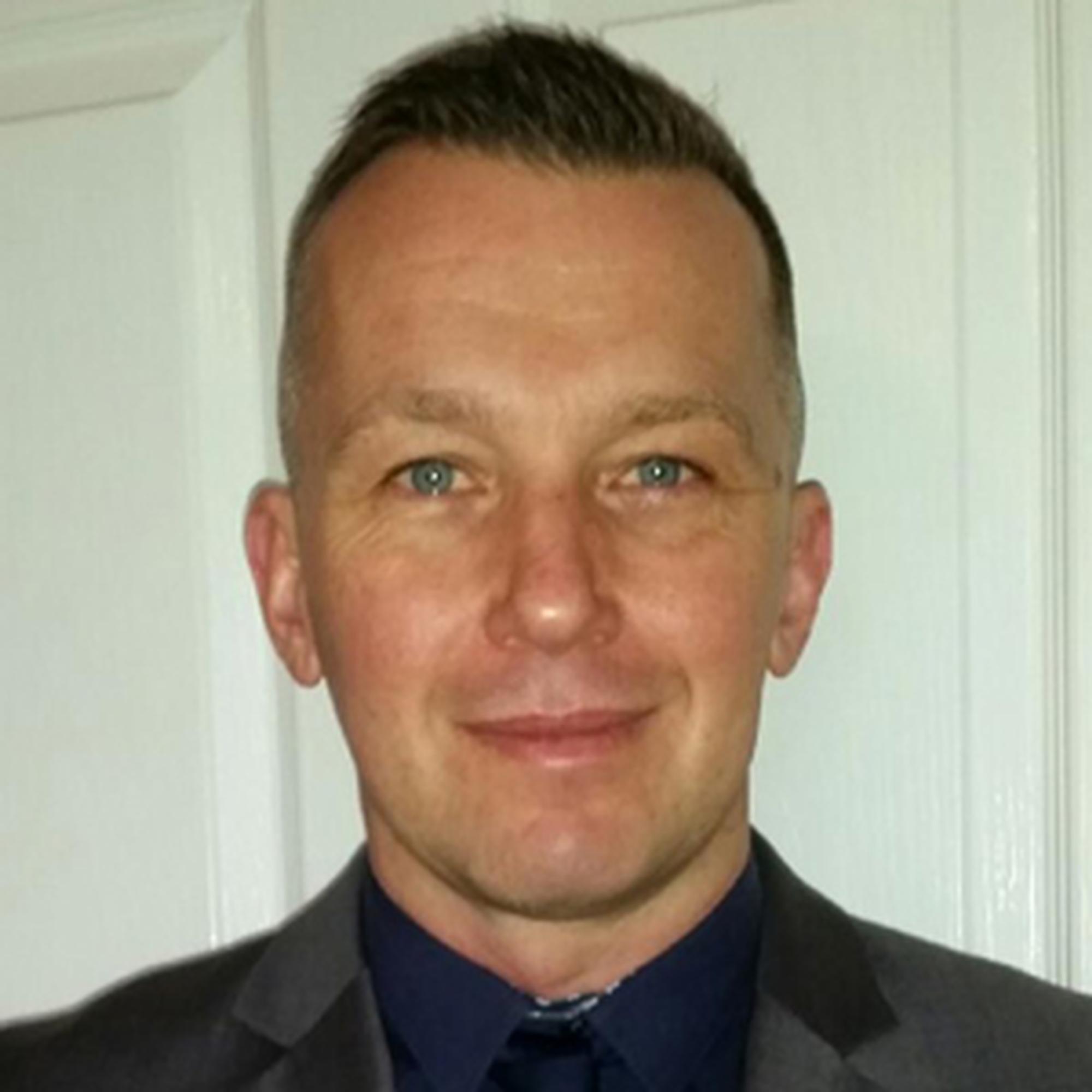 Ross Martin is the former Scottish Council for Development and Industry (SCDI) chief executive, has been appointed by the Scottish Government as an advisor on regional economies.

His role is to encourage regional economic partnerships which will help to drive economic growth with social value all across Scotland.

The job will involve helping to make the most of new economic initiatives, including the City Region Deals and planned changes outlined in the Enterprise and Skills Review. He will be collaborating across Scotland's economy to design, develop and deliver Inclusive Growth characteristics in the emerging economy, and thereby secure stability through the current challenges - both internal and external - resulting in greater regional resilience contributing to a more robust economic performance.

Daisy is on the Board of Architecture and Design Scotland and a member of the Scottish Government’s Climate Challenge Fund panel.  She was on the Active Travel Task Force set up by the Minister for Transport and the Islands.  She joins the Scottish Transport Awards judging panel this year.

Drawing on her previous experience working as an architect and urban designer in India, Singapore, England and Scotland, Daisy believes passionately in the importance of creating places for people: places that reflect and complement the communities that live in them.

A music aficionado, a bookworm and a linguist, Daisy spends her time enjoying the Scottish outdoors with her husband and two children.

Lucy Musgrave OBE is the founding director of Publica, a London-based practice that specialises in strategies and design for public space, urban design and masterplanning.

Over a 25-year career, Lucy has played a key advisory role in policy recommendations, strategic planning and the advocacy of design quality. She is currently a Mayor’s Design Advocate, sits on the Sounding Board for the Mayor’s Public London Charter and previously sat on the Mayor’s Night Time Commission. Lucy also sits on the board of the social enterprise Public Practice and is a member of both the Barbican Centre Board and the National Infrastructure Commission's Design Group and Expert Advisory Group.

Lucy was previously Director of the Architecture Foundation. Among many previous advisory and board roles, she has been a member of the UK government’s Urban Sounding Board; the Greater London Authority’s Public Realm Advisory Group; the Mies van der Rohe European Prize for Public Space; the Architect of the Year Awards; and the European Jury of the Holcim Sustainability Awards. She was a founding trustee of the Sheila McKechnie Foundation and was an Advisory Board member for Tonic Housing, a social enterprise looking to develop a fresh approach to LGBT older living. Lucy is a co-author of Design and Landscape for People: New Approaches to Renewal, a Thames & Hudson publication on international examples of inspirational regeneration practice. In 2001, she was made an honorary fellow of the Royal Institute of British Architects. In June 2019 she was awarded an OBE for services to Architecture and the Built Environment.

Robert has worked within the Traffic and Transportation sector in London for over 12 years. His experience ranges across the public and private sector, working with organisations such as Steer Davis Gleeve, Transport for London (TfL) and several London Local authorities on projects from concept, detail design and consultation through to construction. Robert is currently working for the London Borough of Hackney as a Senior Traffic Engineer, and is the Lead Designer and Project Manager for the engineering aspect of Hackney's £10.5 million Liveable Neighbourhood Scheme. He is also the Lead Designer for School Streets as well as the upgrading of Cycle Superhighway 1 (CS1) in Hackney.

Jason has a background of working in manufacturing and project management and joined Nottingham City Council in 2002 to work on the design, approval and implementation of the first Workplace Parking Levy (WPL) scheme to be delivered in europe. He was also involved in the management of the Council's Local Transport Plan and Major Programmes delivery during this time. From 2009 to 2012 he was the Team Leader for the WPL Implementation Team and was responsible for the development of the scheme’s detailed design, implementation and operation. From May 2012 he became the City Council’s Parking Manager and now have responsibility for the Councils Parking Services operation encompassing both on and off-street parking spaces, including the management and control of three multi storey, one underground and three surface car parks, fifteen district car parks, over 1,400 on-street pay and display parking bays, WPL and also the councils own internal parking management scheme (WPC).