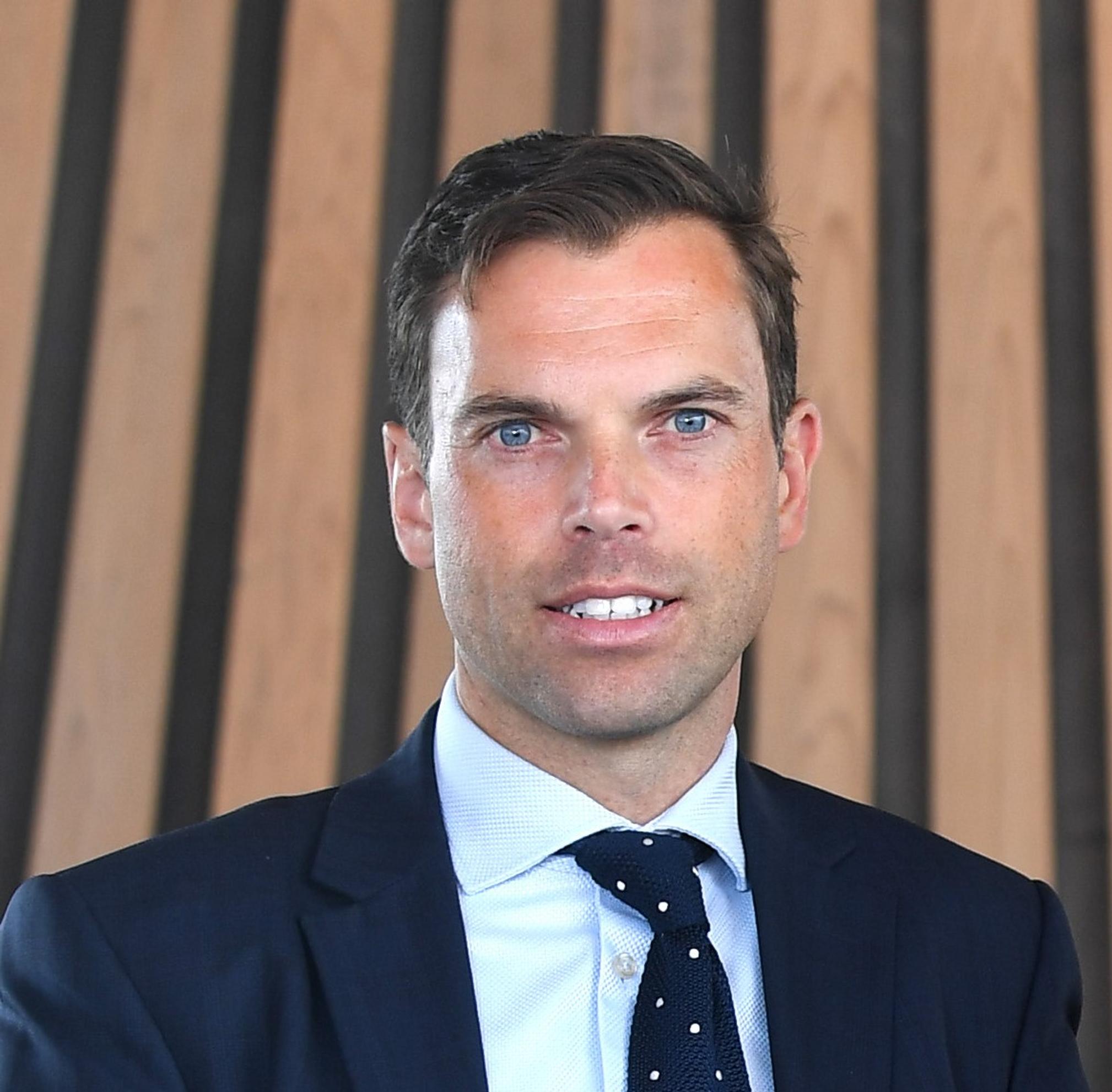 Wales is not receiving the level of investment in transport infrastructure enhancements seen in other parts of the UK, the Welsh Government transport minister has said.

Ken Skates, Minister for Economy, Transport and North Wales, has written to Grant Shapps MP, the Secretary of State for Transport, citing significant concerns about the recent announcement of an “additional” £343m of funding for railways in Wales.

In his letter, Ken Skates breaks down the different elements of funding listed in the recent package. He explains how, despite their talk of ‘levelling up’, this offer falls short of fair funding from the UK Government, and why the underinvestment of rail in Wales, together with the fragmented way in which infrastructure is planned, will not achieve the UK Government’s own ambitions.

“It appears very little of this funding package is actually ‘new’. Many projects in the announcement have already previously been announced, the £58m for Cardiff Central station, for example. In fact, some of this package, such as the funding for valleys electrification, dates back to 2014.

“A disparate collection of ad hoc projects across Wales does not constitute an ‘ambitious programme’. Our plan for Metro systems across Wales give us the ability to move towards genuinely integrated public transport systems, but sadly the announcements in this package were made without reference to, or join up with, this overarching vision.

“Some of this announcement does not qualify as investment at all. £76m of the package accounts for cost-overruns on the south Wales mainline electrification programme. This is money that didn’t lead to anything extra for Wales, but merely reflects the poor management of that particular project.

“Finally, and most importantly, in the context of the many billions of pounds of investment going into the rest of the UK network, this package does nothing to address the significant and ongoing underinvestment in Welsh rail infrastructure.

“Our research clearly shows that when one takes into account more than £50bn of investment planned for the English rail network over the next decade, a conservative estimate of the underfunding of Welsh railways between 2001 and 2029 is £2.4bn. This figure is even higher if one were to calculate it by the size of the Welsh network relative to the rest of the UK.

“That scale of underinvestment can be seen in the strained infrastructure in many parts of Wales, something that has undoubtedly impacted on our productivity and economic performance, as well as contributed to other transport bottlenecks, as the recent Burns Commission Interim report into congestion around the Brynglas Tunnels so clearly demonstrates.

“Wales has not seen the level of investment in infrastructure enhancements seen in other parts of the UK. I believe only through devolution of rail infrastructure powers to the Welsh Government with a full and fair funding settlement to go with it can this situation be addressed.”