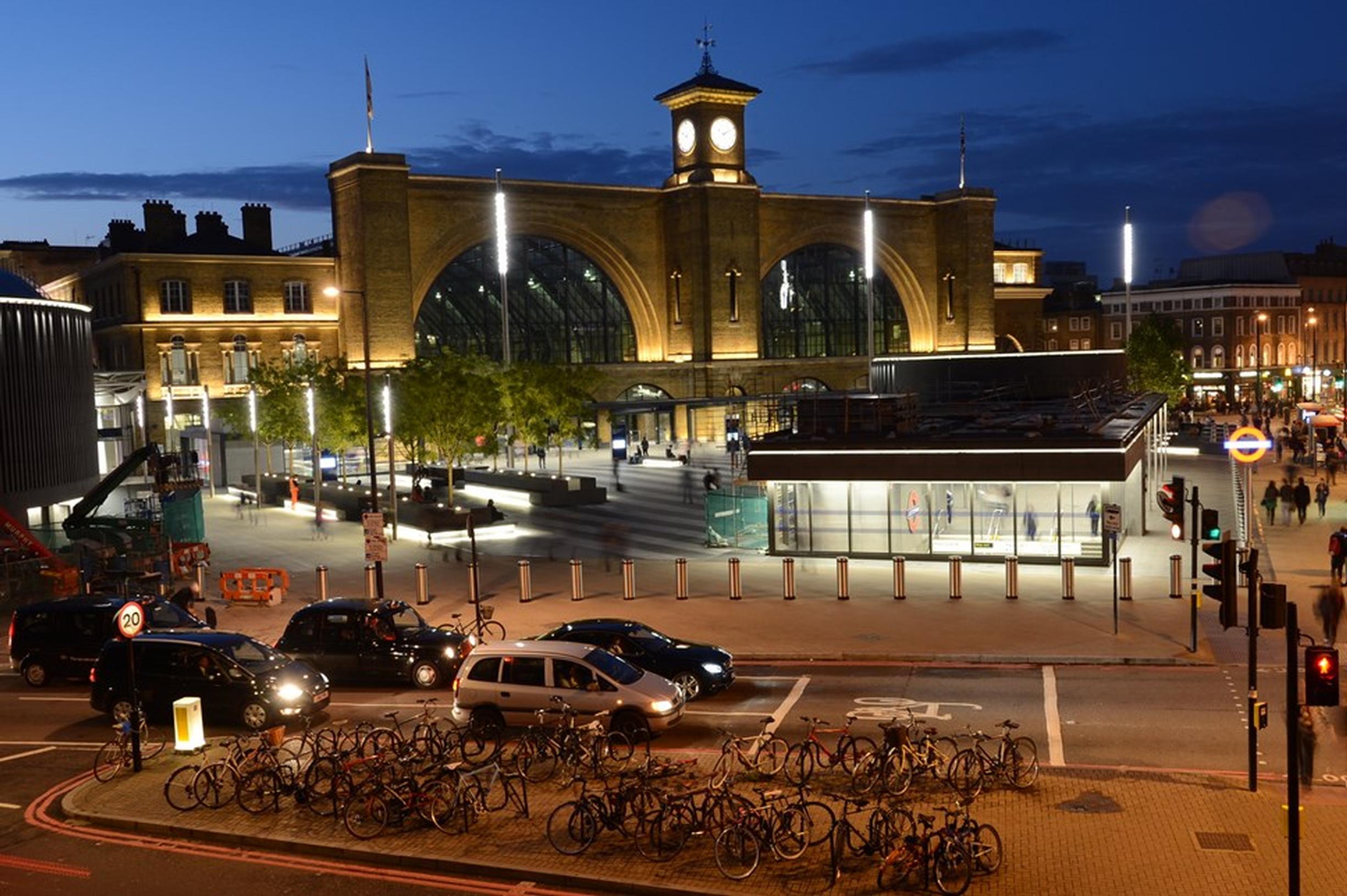 Britain stands on the precipice of a car-led recovery from the COVID pandemic, the Rail Delivery Group has warned the Labour Party conference.

Andy Bagnall, Chief Strategy Officer for the Rail Delivery Group (RDG), which represents train operators, was speaking at a discussion on the future of high-speed rail in Britain at the virtual Labour party conference fringe. He said: “The data is clear and should raise alarm bells, the country stands on the precipice of a car-led recovery from COVID that risks dealing a knockout blow to the nation’s target of reaching net zero carbon emissions by 2050.”

Bagnall’s comments follow reports from the European Environment Agency that the easing of lockdown measures has seen air pollution spike across Europe’s cities. In Britain, the latest figures from the Department for Transport show that growth in car use is out-stripping other modes of transport as people begin moving again.

From 7-13 September, the number of cars and lorries on the road was almost back to normal with an average of 96% of pre-COVID traffic levels and exceeding pre-COVID levels at weekends. Conversely, the number of people using trains and buses remains a fraction of what they were before the pandemic at 39% and 57% respectively, despite work from transport operators to make the railway COVID secure.

As part of their Safer Travel Pledge, rail companies have increased cleaning on trains and at stations and are running longer services to facilitate social distancing.

Bagnall said that early evidence from studies in Britain, France and Germany suggests that the risk of transmission of COVID-19 on-board trains is very low due to measures as part of the pledge, such as regular cleaning, as well as ventilation systems and the requirement for people to wear face coverings.

The fringe event, hosted jointly by the rail industry and the High-Speed Rail Group saw the launch of proposals on how the transport sector can be decarbonised and how rail can support a green recovery from COVID.

Bagnall said: “Rebuilding the fares system and making ticketing simpler is essential to get people out of traffic jams and onto cleaner, greener trains. We want to work with government to make this a reality.”

The RDG points to projections from KPMG which indicate a simpler fares system could enable tap-in-tap-out travel across the country, tackle crowding on Britain’s busiest services and allow discounts on 80% of walk-up fares that could increase the number of rail journeys by 300m over the next ten years, cutting CO2 emissions by 1.2 million tonnes.