Glasgow: a new vision for transport and our city: speaker biographies 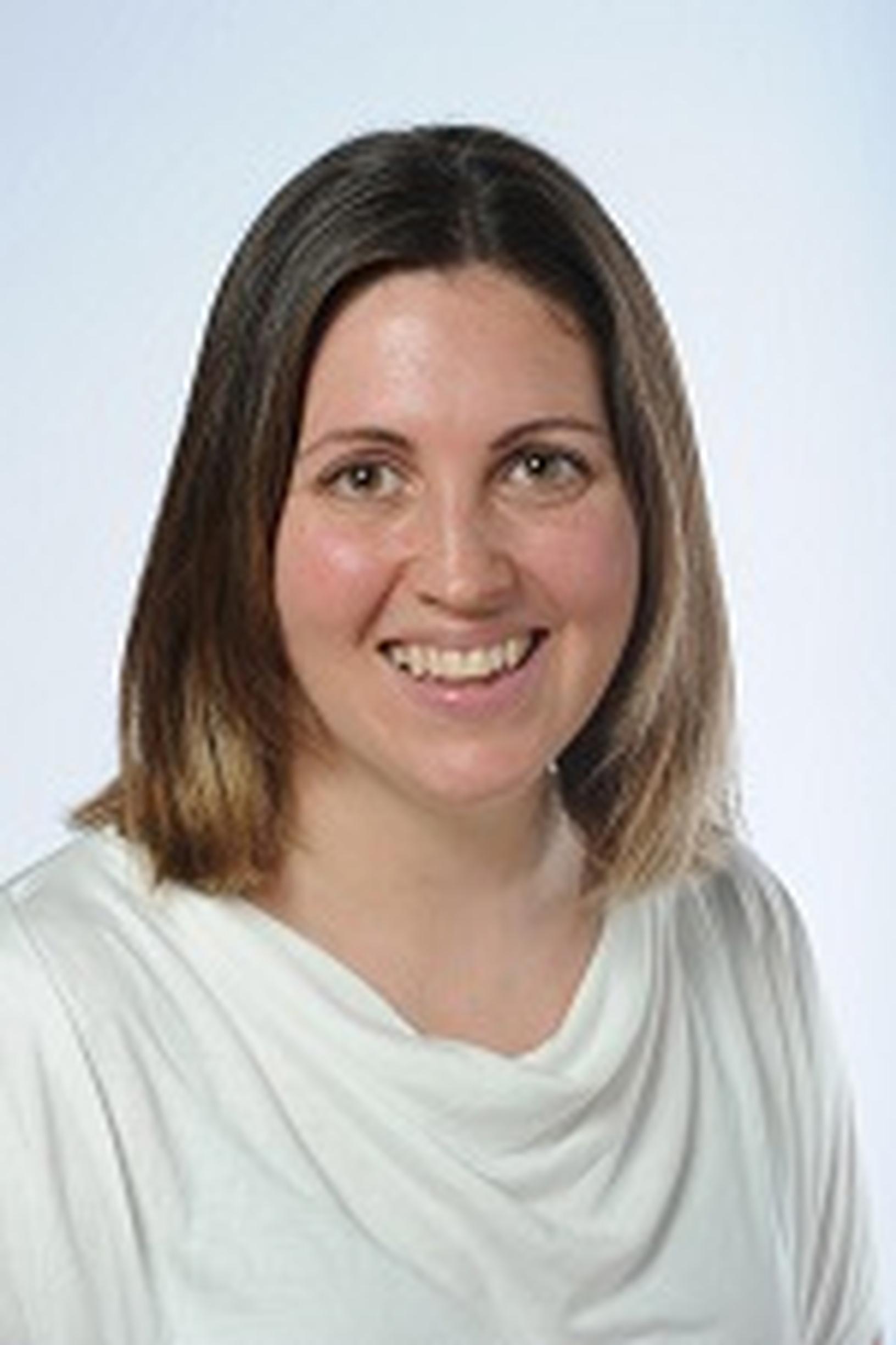 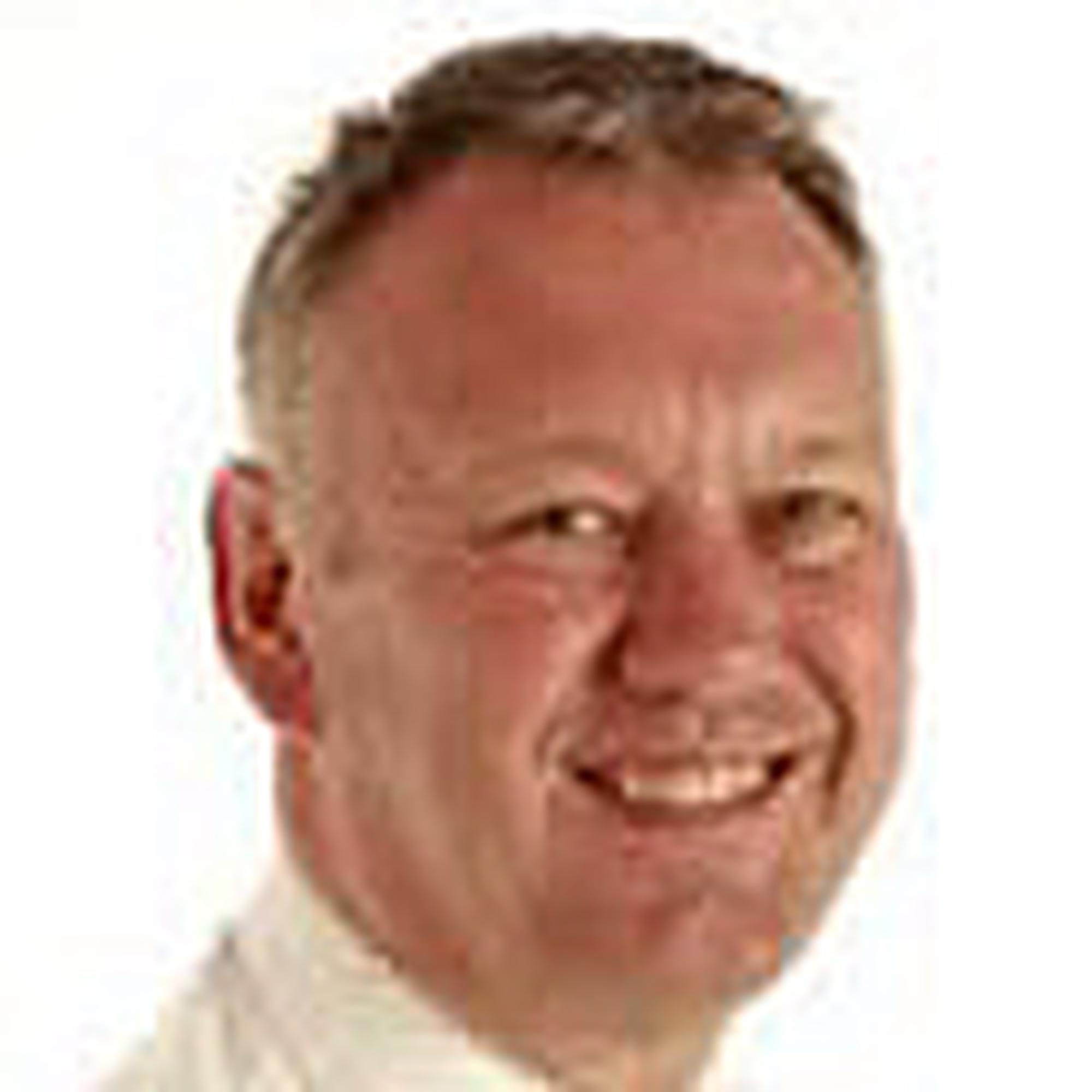 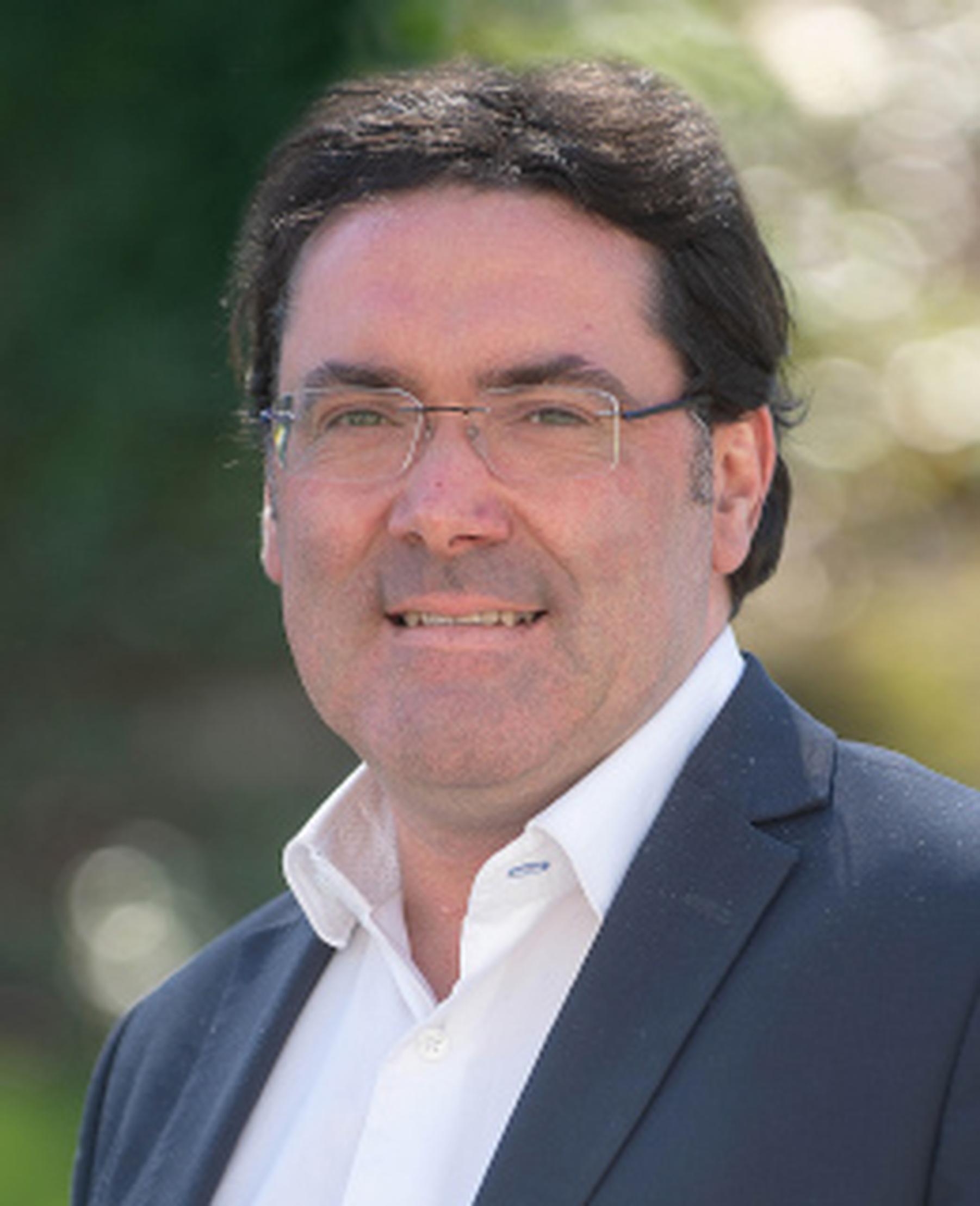 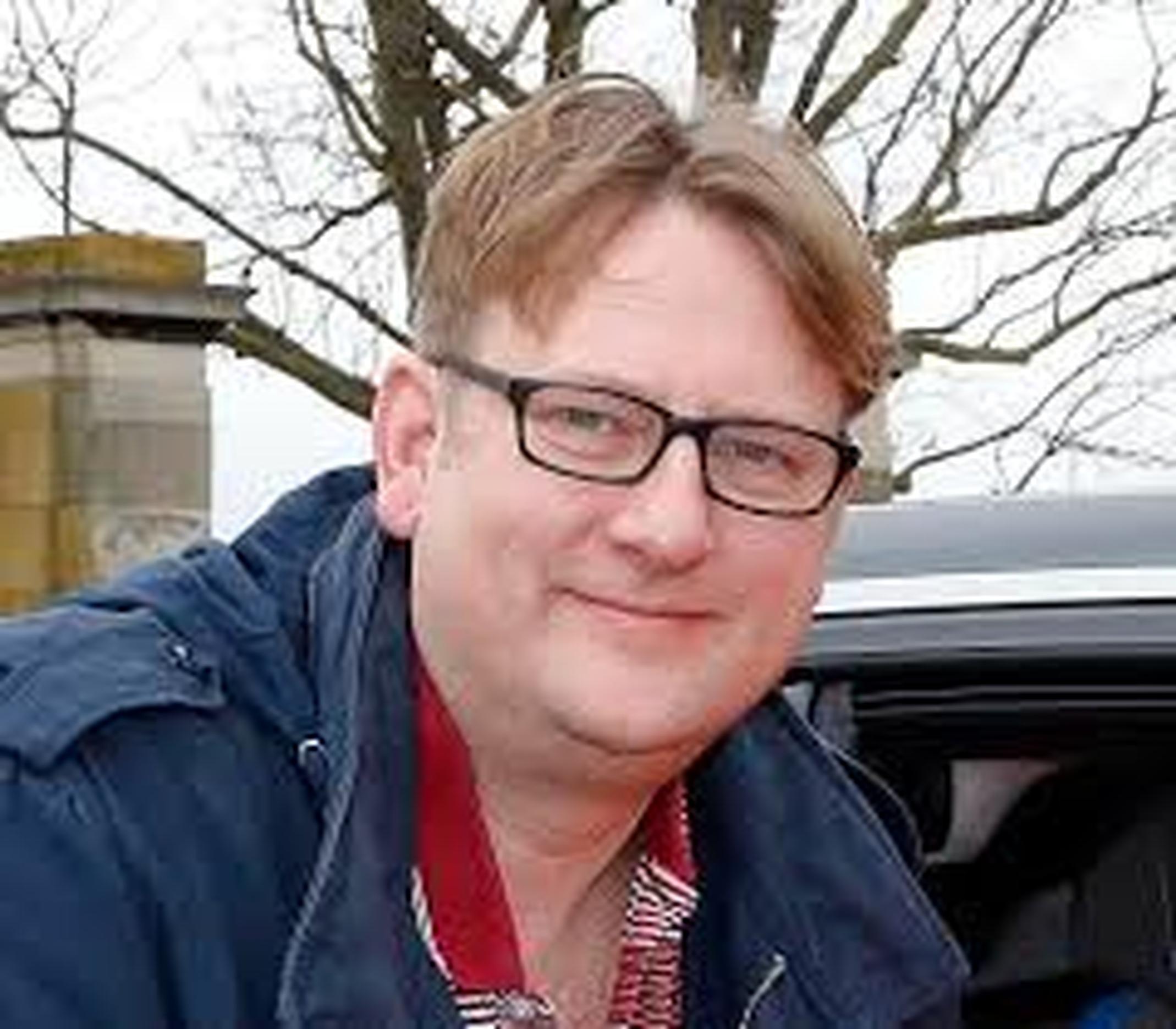 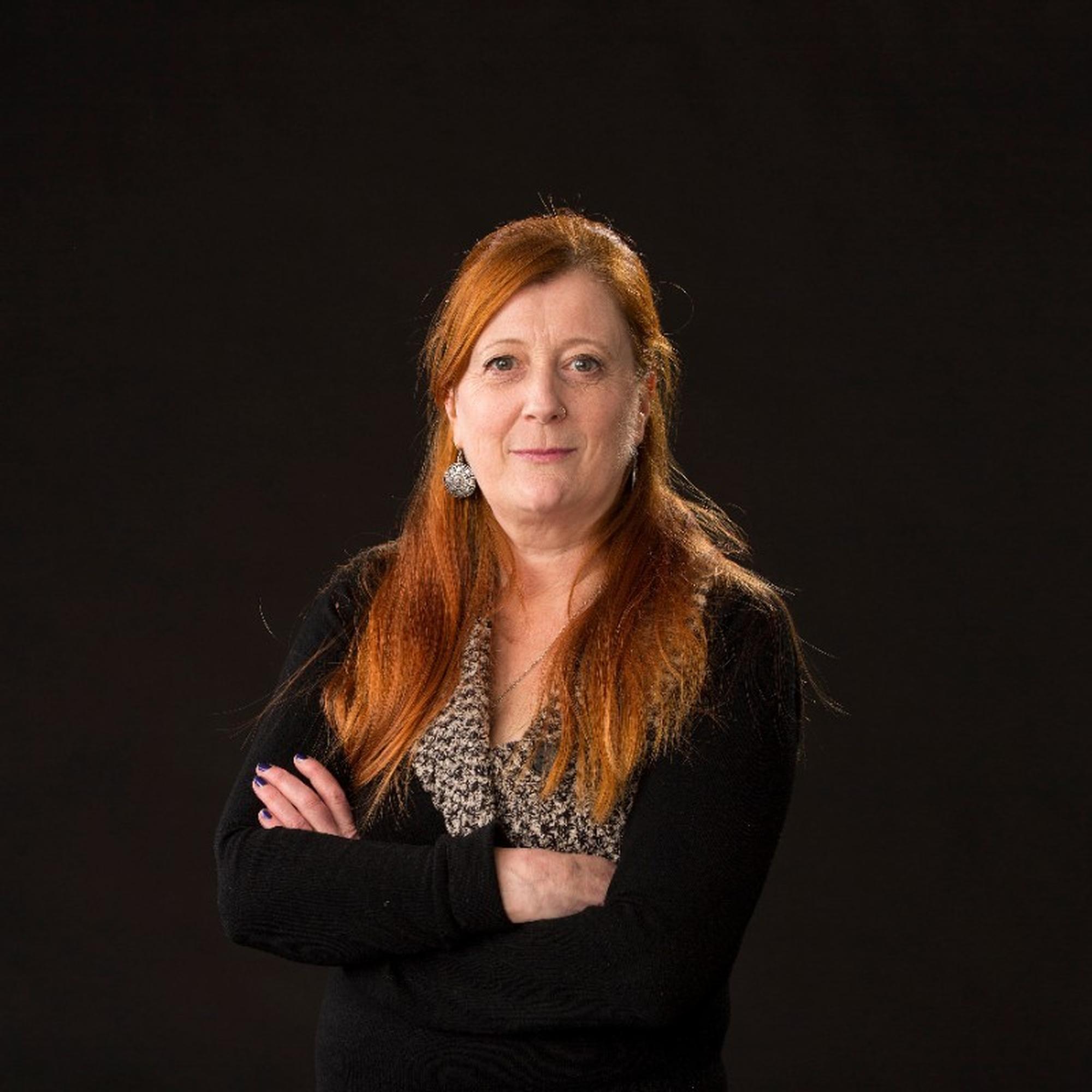 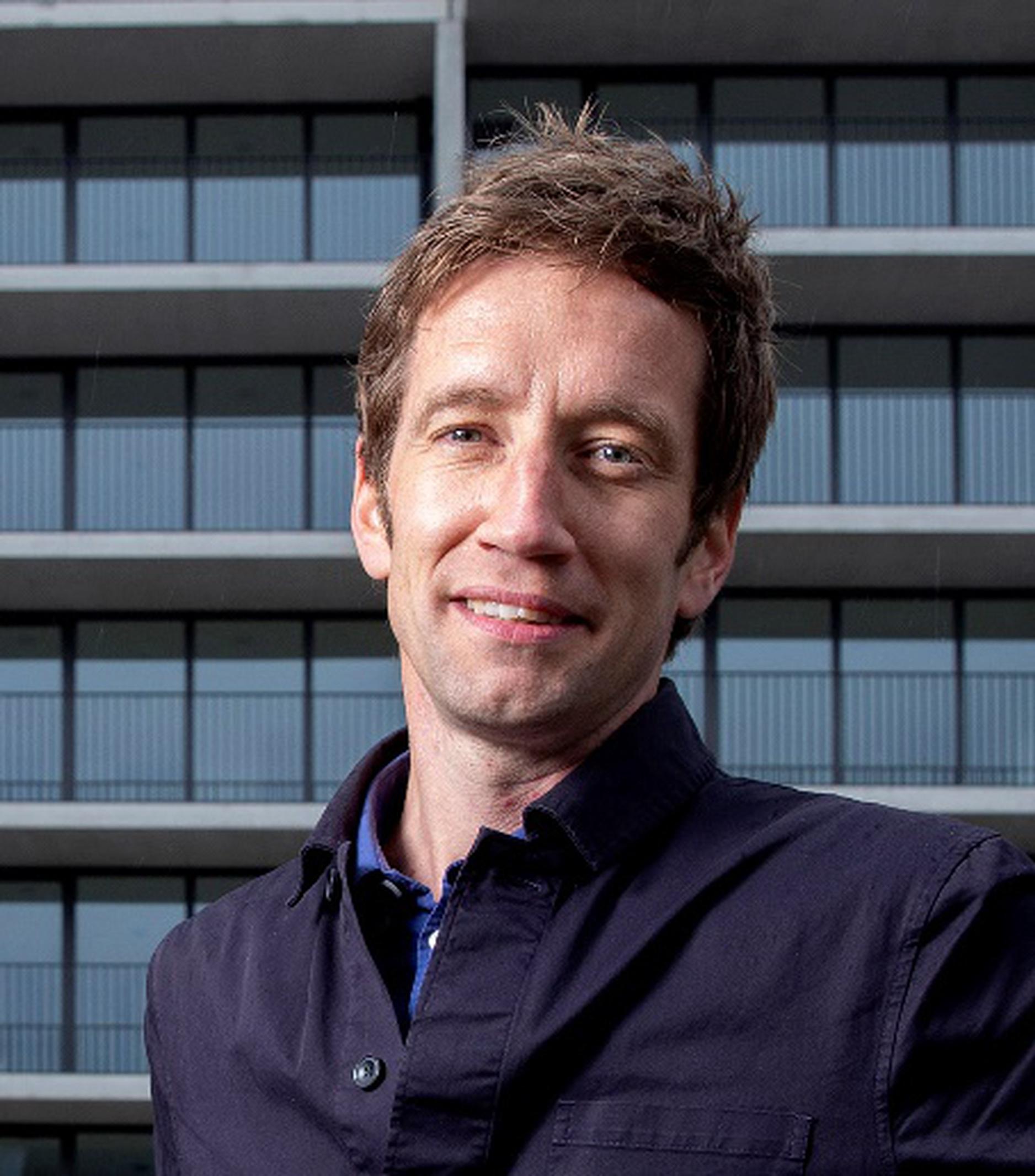 Glasgow: a new vision for transport and our city: speaker biographies

Cllr Anna Richardson was elected in Langside, Glasgow in 2015, and re-elected in 2017. She currently holds the position of City Convener for Sustainability and Carbon Reduction.

Anna graduated with an MA (hons) in Geography in 2001, and an MSc in Human Resources in 2005, as well as spending several years working in the public sector, in administrative roles. She has since gained an HND in Antenatal Education, and works part time for the national parenting charity, NCT.

She has three school-aged children.

Professor Iain Docherty is Dean for the Institute for Advanced Studies at the University of Stirling, which he joined in April 2019. Prior to this, he was Professor of Public Policy and Governance and Director of External Engagement at the University of Glasgow Adam Smith Business School.

Iain’s appointments include international expert advisor to the Swedish National Transport Laboratory for its work on connected and autonomous vehicles, Commissioner on the National Infrastructure Commission for Scotland, and member of the Scottish Ministers’ Governance Board overseeing the revised National Transport Strategy.

Waltham Forest Deputy Leader and Cabinet Member for Environment, and a Councillor for the Leytonstone Ward in Waltham Forest for the past 22 years, Clyde has a deep understanding of the workings of local and national UK Government.  He understands how policies are developed and shaped, to deliver for local residents and communities.  Widely respected in local government circles across the political spectrum, Clyde stood down as Leader of Waltham Forest in May ‘09, after 6 years at the helm.

Clyde has provided the political leadership from the outset of the initial bidding process through to the implementation and delivery of the multi award winning and ground breaking £27 million Mini-Holland/Enjoy project in Waltham Forest that seeks to improve the levels of walking and cycling- Active Travel- and reduce car-based journeys in this Outer London Borough.

Clyde won the 2016 London Cycling Awards "Cycling Champion of the Year" in recognition of his leadership on Waltham Forests Mini Holland project and was recognised as one of the Top 10 Environmental Activists in the 2019 Evening Standard ‘Progress 1000’ most influential people.

Dr Karen Lucas is Professor of Human Geography in the School of Environment, Education and Development (SEED) at The University of Manchester. She has 20 years’ experience of social research in transport and mobilities employing a variety of mixed methods approaches to issues of mobility, accessibility and social justice.

Karen is a world-leading expert on transport and social justice in the Global North and South and is currently an academic advisor for the social assessment of the Lower Thames Crossing project. She leads the International Network for Transport and Accessibility in Low Income Communities (INTALInC)., which is a global network of academics, policymakers, NGOs and frontline agencies to promote transport justice in Global South cities.

Karen also researches issue of energy poverty and environmental justice in the UK context, currently leading the High-End Energy Consumers project https://www.creds.ac.uk/high-energy-consumers/ for the Centre for Research of Energy Demand Systems (CREDS), which is funded by UK Research and Innovation.

She is co-chair of NECTAR Cluster7: Social and Health Impacts of Transport and a member of the Editorial Boards for the Journal of Transport Geography, Springer's Transportation journal and Urban Book Series.

Jeroen, Founder of Studio for New Realities, is a Strategic Urban Advisor and Architect, working on the realisation of a pleasant, attractive, responsible and intelligent city. Jeroen is especially interested and experienced in projects in an urban context, ranging from design to research to execution, from regional planning to masterplanning to architectural scale, with extensive experience in hands-on design and research-projects, for various programs and clients, in various contexts.

Jeroen founded the Studio for New Realities (SFNR), a studio for urban and architecture design, development and consultancy. SFNR follows a specific strategic planning approach, to be able to answer to our changing society, technology and economy. We are driven by user-quality, with a focus on the soft and organisational elements of planning – design as the combination of hardware / software / orgware. We aim to contribute to the needed 'upgrade' to a pleasant, attractive, responsible and intelligent urban environment, to answer to global and local urgencies, and take a role in-between design, development and public/politics.

Jeroen was previously Partner and Head of the Strategic Planning Department and Architect at MVRDV, where he was responsible for the development of many urban planning and architecture projects.

Marshall is a Chartered Civil Engineer with extensive industry experience with Contractors, Consultants and Local Government. Following on from a number of Senior Management positions in Transport for London, Edinburgh and Newcastle he is currently in the role of Head of Transport Strategy in Glasgow City Council

In his current role Marshall is leading teams on delivering three Transport Strategies for Glasgow over the next 10 years, namely:- the new Connectivity Plan, City Centre Transformation Plan and Liveable Neighbourhoods Plan.