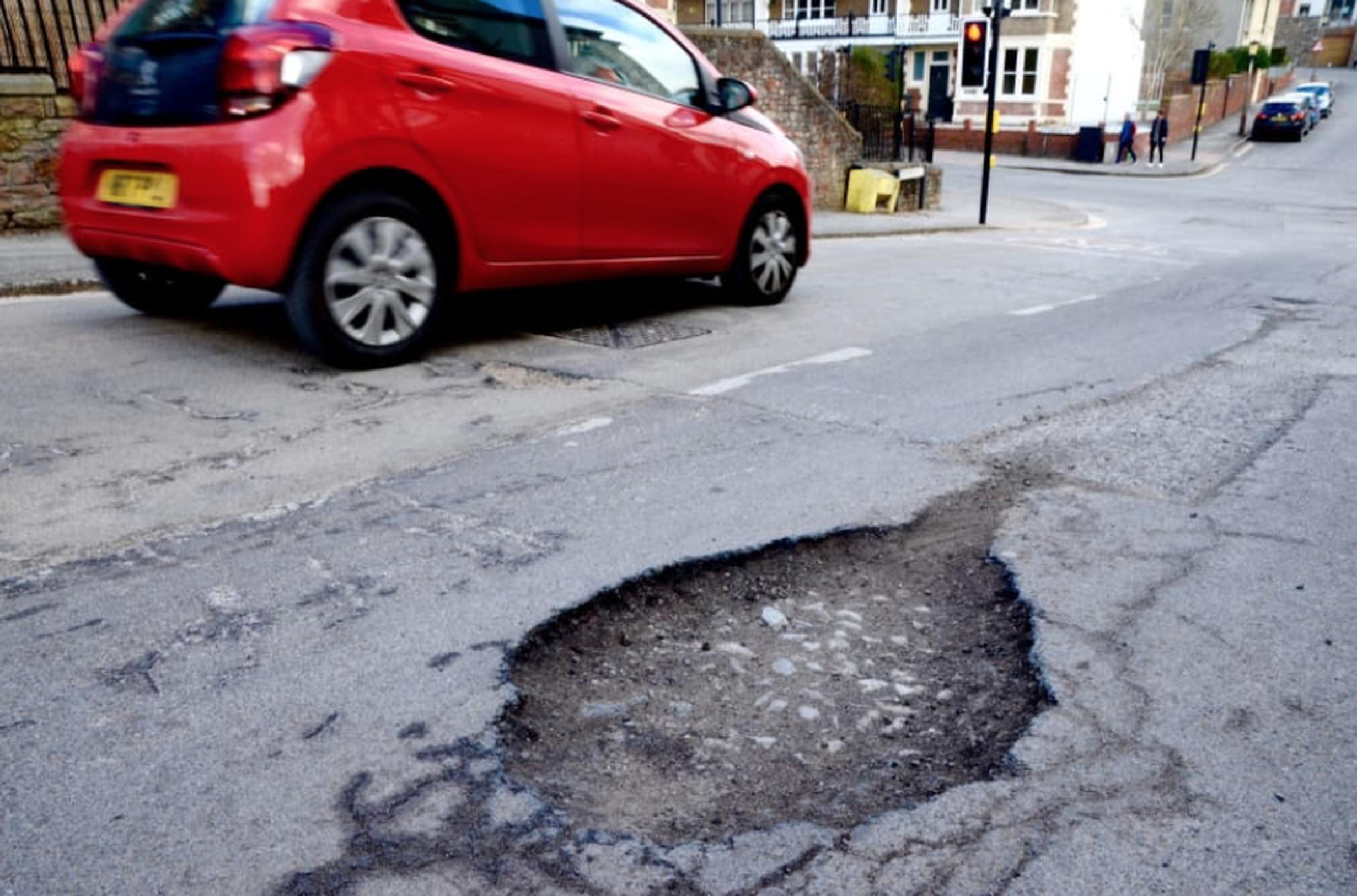 An audit into the mapping of potholes in England has been launched by Transport Secretary Grant Shapps, aided by data from on-road businesses such as Uber and Deliveroo.

The Department for Transport will work with Gaist, a highway data and mapping company, businesses such as Deliveroo, Uber, Tesco and Ocado, alongside local highway authorities to identify ‘pothole hotspots'.

Combining collated data on current potholes held by nationwide businesses, and an up-to-date bank of roads imagery from Gaist, the DfT hopes to be able to paint a comprehensive picture of where funding is most needed.

The pothole audit is intended to help better target improvements so that roads are in top condition as people return to work and school.

Transport Secretary Grant Shapps said: “I want our roads to be as safe as possible, so during the lockdown we’ve resurfaced hundreds of miles of road. But now I want to go further by identifying critical potholes and ensuring these are fixed as quickly as possible.

“We’re teaming up with delivery companies, who know the roads well, in order to map out where remaining potholes exist and then relentlessly target them with our record £2.5bn to pothole repair fund. Better road surfaces benefit motorists and cyclists alike ensuring the back to school and work environment is safer for everyone.”

The Government committed £2.5bn in funding for pothole repairs in the Budget earlier this year.

The launch of the pothole review comes as new data reveals that highway maintenance works undertaken in the past months when roads were quieter during lockdown has led to 319 miles of resurfacing, making sure that roads are in better condition so that people can get back to work and school safely.