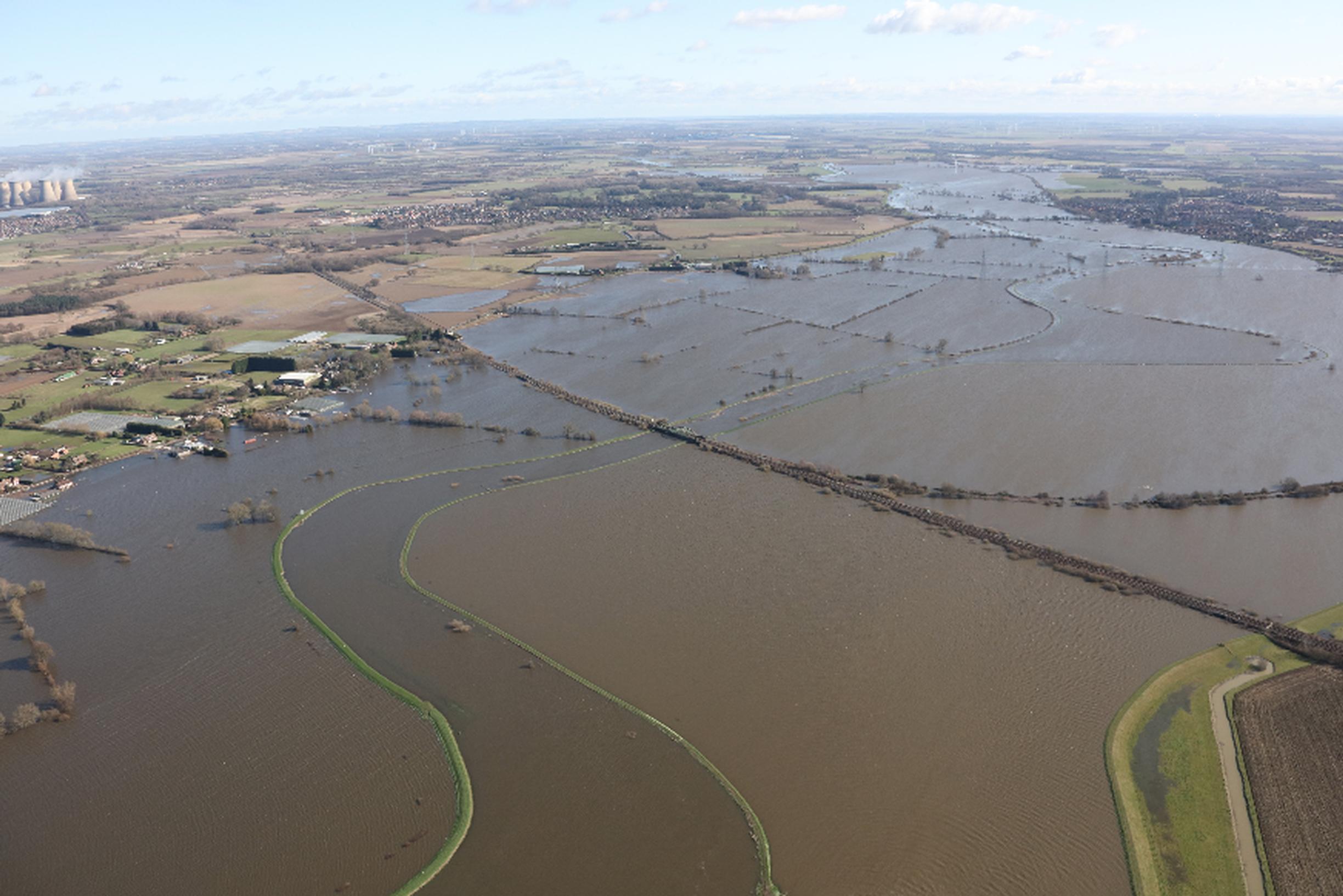 Network Rail has launched two independent task forces to help it better manage its cuttings and embankments portfolio, and improve its understanding and response to severe weather events.

The task forces a response to a derailment near Stonehaven in Scotland on 12 August. This led to driver Brett McCullough, conductor Donald Dinnie and passenger Christopher Stuchbury losing their lives.

Dame Julia Slingo FRS, former chief scientist at the Met Office and an expert in climatology, will lead a weather action task force with the objective of better equipping Network Rail to understand the risk of rainfall to its infrastructure, drawing on the latest scientific developments in monitoring, real-time observations and weather forecasting.

Meanwhile, Lord Robert Mair CBE will spearhead an earthworks management task force to see how Network Rail can improve the management of its cuttings an embankments portfolio. This task force will look at past incidents, new technologies and innovations, and best practice from across the globe.

Network Rail owns and operates 20,000 miles of track, 30,000 bridges, tunnels and viaducts. It runs 20 of the UK's largest stations directly, while 2,500 more stations are run by train operating companies.

Network Rail said its current safety management system provides a framework for the management of cuttings, embankments, structures and drainage. The company said this has helped limit the effects of rainfall on its infrastructure, but the events at Stonehaven on 12 August have shown that more understanding is needed to help mitigate the risks further.

Andrew Haines, Network Rail chief executive, said: “The Stonehaven tragedy resulted in three people losing their lives. This is a stark reminder that we must never take running a safe railway for granted.

“With more and more extreme weather and tens of thousands of earthwork assets across Great Britain, our challenge is massive. And while we are making record investment in these areas, we have asked world renowned experts, Dame Julia Slingo and Lord Mair, to help us address these issues as effectively as possible, and at pace.”

Transport Secretary Grant Shapps said: “The incident at Stonehaven was an absolute tragedy and we must make sure we learn every possible lesson to ensure it is never repeated. I welcome these taskforces as a step towards understanding the issues involved and have also asked Network Rail for a wider assessment of the impact of poor weather on Britain’s network, with an interim report published in early September.”

Weather action task force
Dame Julia Slingo FRS, meteorologist and former chief scientist at the UK Met Office, will lead a review of Network Rail’s capability to manage and understand the effects of heavy rainfall on the railway. Her task force will look at:

Earthworks management task force
Network Rail’s investment in its earthworks and drainage portfolio has increase significantly in recent years with its spend in 2009 to 2014 of £550m, increasing to £952m from 2014 to 2019, and with a budget of £1.3bn from 2019 to 2024.
Lord Robert Mair CBE FREng FRS is a geotechnical engineer and member of the House of Lords Select Committee on Science and Technology. His task force will look at Network Rail’s management of its earthworks – including high-risk assets such as cuttings and embankments. The work will cover:

Immediately after the incident on 12 August, Network Rail introduced a range of additional safety measures, including: