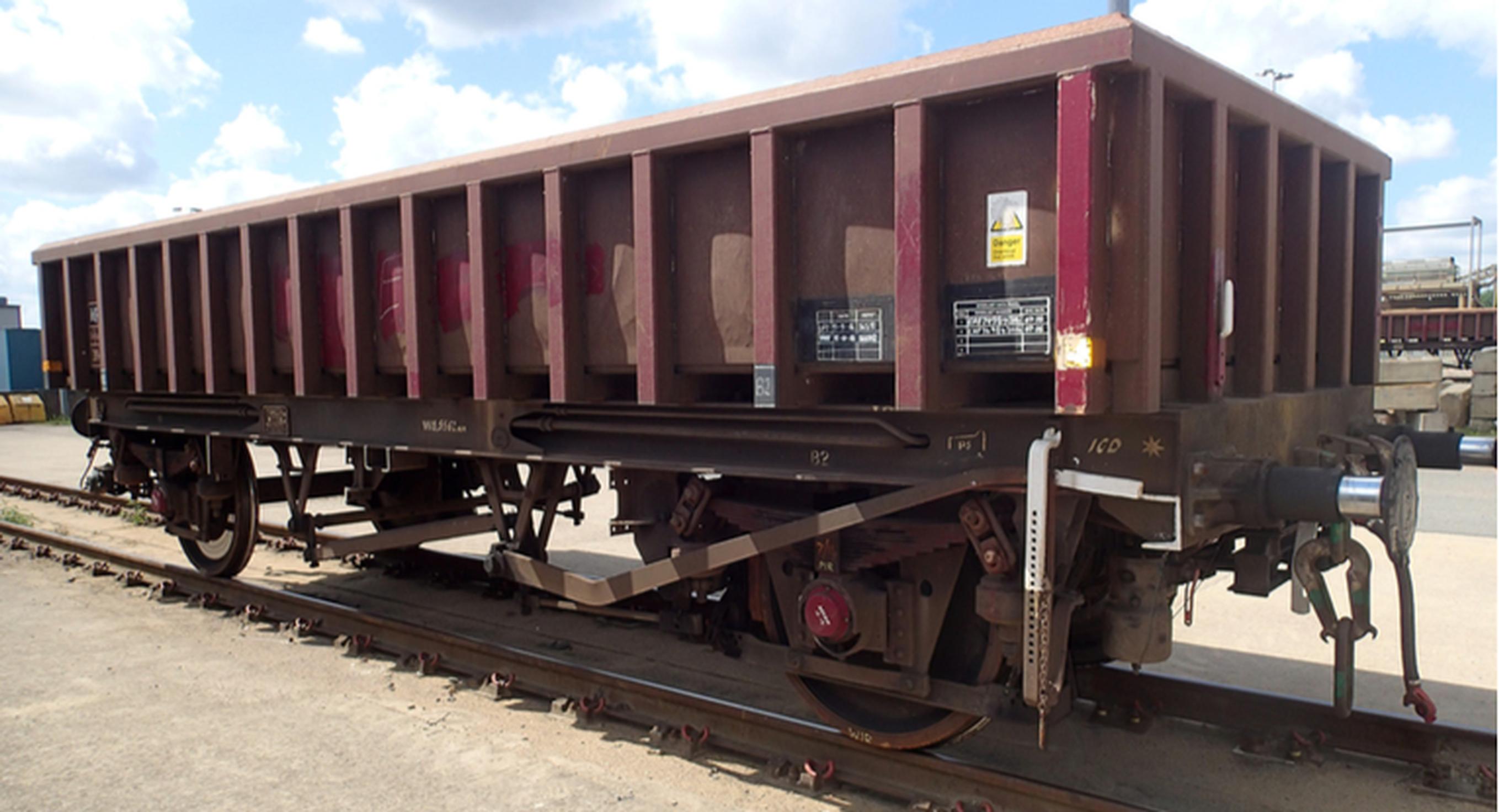 The Rail Accident Investigation Branch (RAIB) has released its report into a freight train derailment at Willesden High Level Junction.

At around 9.30pm on 6 May 2019 a single wagon in a freight train derailed on a curve approaching Willesden High Level Junction in north-west London. The wagon re-railed as it passed over the junction. Although no-one was injured, the derailment had the potential to foul lines that are open to passenger traffic or strike structures.

RAIB said an earth embankment that Network Rail had been monitoring since October 2016, and which was showing signs of progressive seasonal movement supported track.

The empty two-axle wagon derailed where the track cross-level had been changing. Derailment occurred because the wagon encountered a significant track twist and had an uneven wheel load distribution. This combination resulted in there being insufficient load at the leading left-hand wheel to prevent the wheel flange climbing over the railhead.

A check rail would have prevented the derailment, said RAIB. Network Rail had completed a risk assessment that had concluded this safeguard was not necessary on the small-radius curve.

The track twist had developed rapidly. This was because of the poor condition of the earth embankment and the loss of ballast support from under the sleepers. The measures that Network Rail had in place for inspection, maintenance and mitigation were not effective in detecting this risk and protecting the safe running of trains.

The wagon had a diagonal wheel load imbalance. This arose because the suspension adjustment arrangement was susceptible to introducing an imbalance of this type and routine maintenance had not detected that it was present.

Within Network Rail, separate teams are responsible for track maintenance and earthwork management. RAIB has identified the lack of sharing of information between these teams as a possible underlying factor.

RAIB has directed Network Rail to look at the use, and limitations, of information from its track geometry measurement trains for understanding the condition of the track. Network Rail is also asked to address problems with the track bed and/or supporting earthwork structures, and how this may affect the safe running of trains. It must also implement measures to mitigate the risks arising from known defects in supporting earthwork structures.

DB Cargo, the owner and maintainer of the derailed wagon, is asked to address the maintenance of two-axle wagons.