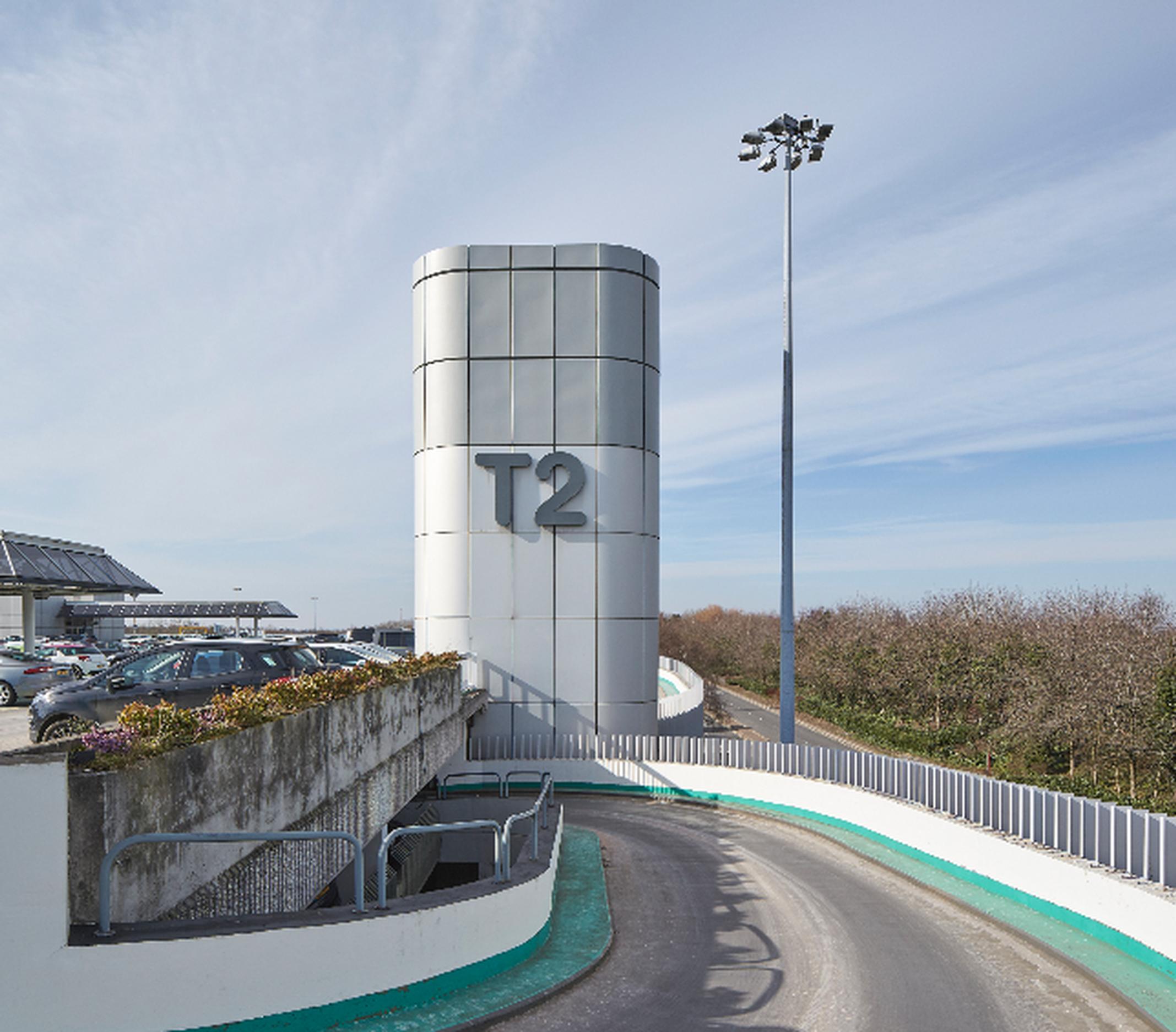 Manchester Airport is closing its new terminal just a month after it reopened due to low demand for air travel.

Manchester is the third busiest passenger airport in the UK, but has seen a dramatic fall in custom due to the ongoing coronavirus pandemic.

The airport’s managing director Karen Smart said the decision to shut Terminal Two was taken after monitoring travel patterns of airlines and passengers.
Terminals Two and Three reopened on 15 July. Terminal Two will close its doors again from 2 September.

Karen Smart said: “Throughout the pandemic, we have worked closely with our airlines and retailers to align our operations with demand and to deliver the best possible customer experience. This has included introducing a number of new measures to keep passengers safe and give them the confidence to travel through Manchester Airport, in line with government guidance.

“Having re-opened Terminals Two and Three in July, we have continued to monitor the travel patterns of our airlines and passengers, in order to adapt our operations accordingly. With that in mind, we have taken the decision to close Terminal Two again from 2 September.”
From 2 September, all flights will operate from Terminals One and Three and Terminal Two will remain closed until further notice. “Passengers who were due to fly from or into Terminal Two after that date should contact their airlines to confirm which terminal their flight will be transferred to,” said Smart

“Our Terminal Two car parks will also close effective of 2 September, although customers who have booked parking after this date will be able to transfer their booking to an alternative car park.”

No jobs will be lost as a direct result of the closure of the terminal.

The chief executive of Manchester Airport has called on the government to end what he calls a “sluggish, illogical and chaotic” approach to quarantine.