‘Councils should review their plans to improve air quality’

Covid-19 has halted plans to roll out Clean Air Zones across England. But councils should take advantage of this suspension in activity to re-think how best to tackle pollution, says Natalie Chapman 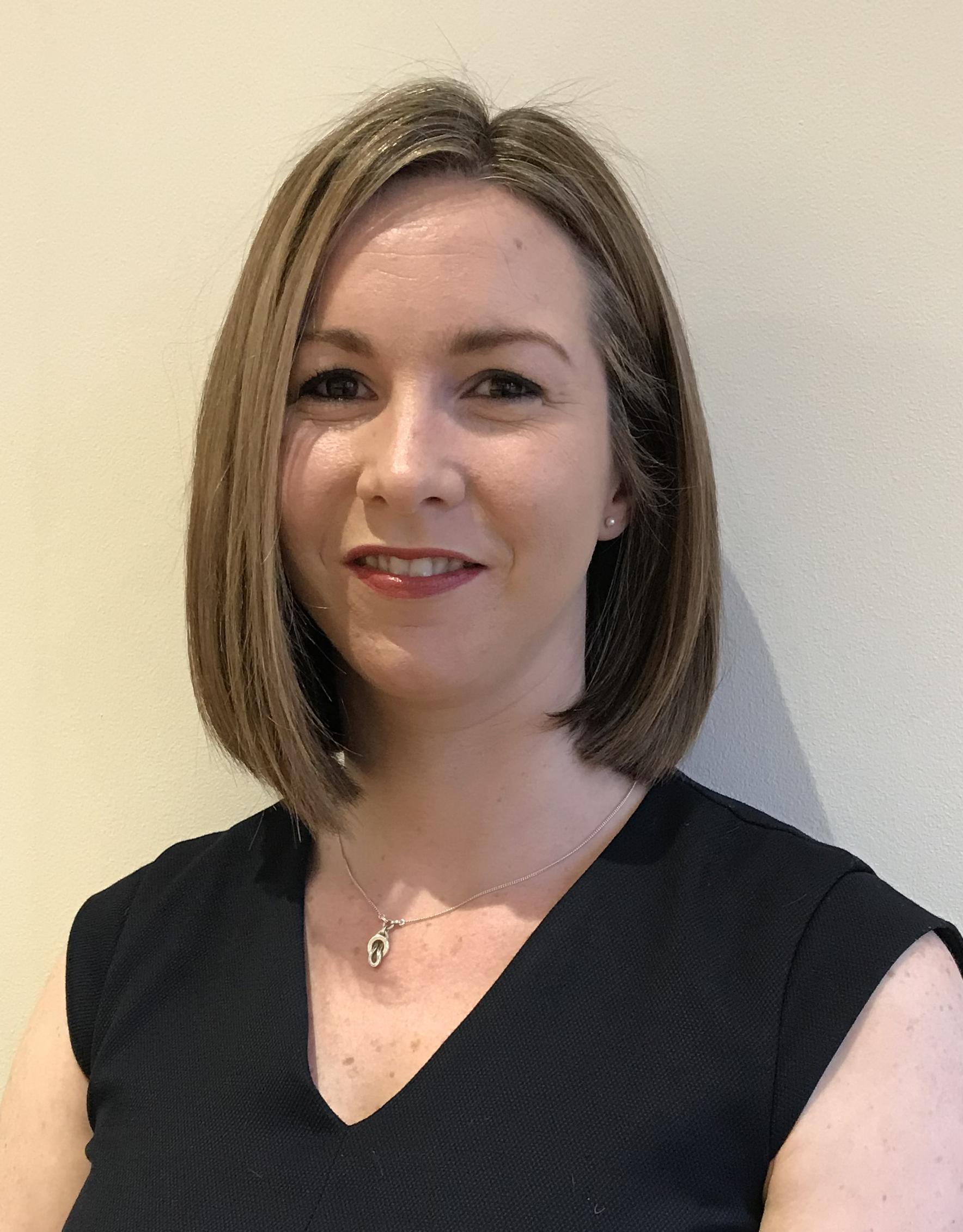 The first three CAZ schemes were due to implemented in Birmingham, Leeds and Bath this summer, but they have been postponed until at least early 2021.

Elsewhere, the Greater Manchester CAZ, due to be implemented next year, has been put on hold. Bristol City Council, meanwhile, was due to introduce a CAZ next April but has said it will be delayed because of the economic damage it would do to businesses already hit by Covid-19.

Councils should now re-think their plans, says Chapman, who is Head of South of England and Urban Policy at Logistics UK (formerly the Freight Transport Association).

CAZs will not provide any lasting benefit to air quality, as the Euro VI/6 vehicles required to enter a zone without charge will come into fleets of their own accord, as part of the natural fleet replacement cycle, she argues. “Euro VI has been mandatory in all new trucks since 2014; by the start of 2021 – when many of these CAZs are due to go live – FTA estimates that more than half of the UK truck fleet will already be Euro VI, so the scheme will soon become redundant.”

Natalie Chapman will be speaking at Reassessing Deliveries in a Post Covid-19 World. Book your free place now

Central government is better placed to adopt a more comprehensive range of measures, such as incentivising the uptake of alternatively fuelled and electric commercial vehicles, more effective management of congestion, and enabling more deliveries to be retimed, believes Chapman.

“It is also important that the government understands the heavy financial toll Covid-19 is having on logistics businesses and revaluates whether introducing such an expensive scheme is affordable in the months after the pandemic, as the economy slowly recovers. CAZs will hit small businesses and specialist operators most – those who can least afford to pay.”

Should councils ultimately press ahead with schemes, the government should include an auto-pay function within its central CAZ payment portal, suggests Chapman, stating that plans for a manual, time-intensive system would “place financial hardship and heavy administrative burden upon logistics operators”.

She adds: “Businesses coming out of Covid are going to be in a very different shape. A lot of them are not going to be able to afford to replace vehicles [to comply with the CAZ standards].”

Covid-19 had actually shown the importance of good air quality, noting the possible link between pollution and the severity of illness, Chapman notes.

However, the delay to CAZs would weaken the air quality benefits of their eventual introduction, since some businesses would upgrade their fleets to cleaner models in the meantime. “As you push back these schemes they kind of become less relevant because the natural fleet replacement cycle will happen anyway. We would rather see the action and resources being used on longer lasting measures that will help the congestion challenge; so retiming deliveries, looking at bottlenecks, and supporting businesses with the adoption of other technologies – for instance, electric vans and the ultra-low emission truck, once we finally have a definition of one.”