School street closures: motor traffic displacement 'does not cause road safety issues of any significance' 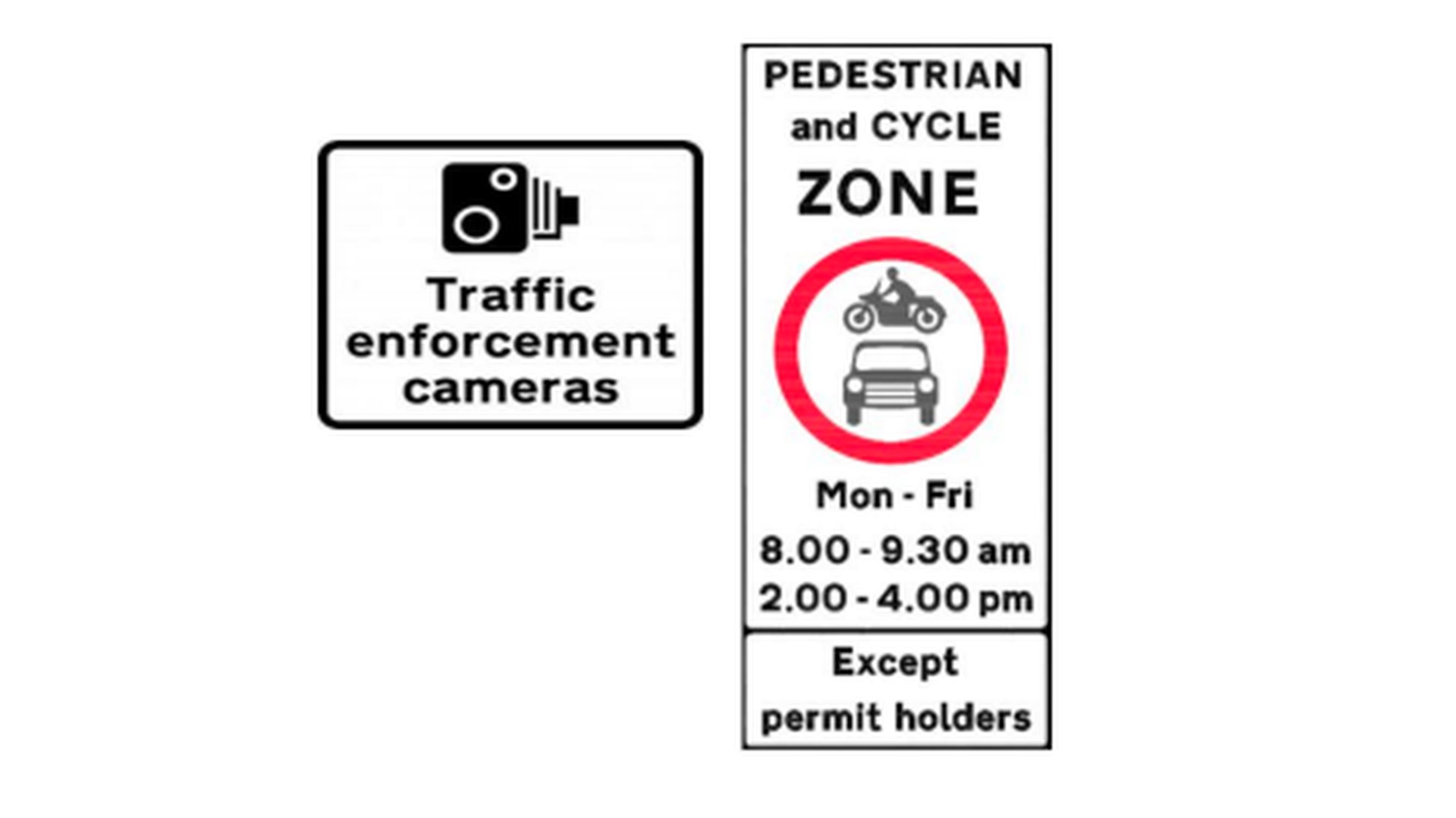 A new report has found that school street closures can improve the number of children walking, cycling and wheeling to school without creating road safety problems.

An increase in school street closures would also not result in traffic displacement causing road safety issues in neighbouring streets, the findings show.

The new report - led by Dr Adrian Davis, professor of transport and health at Edinburgh Napier University - sets out the findings of a review of existing literature on the impact of school street closures designed to create safer spaces for walking, cycling or street play. The study was supported by Sustrans and funded by the Road Safety Trust.

Dr Davis said: “It is noteworthy that such a simple intervention can have really positive impacts in terms of increasing children physical activity levels and with this the associated improvements in wellbeing. School street closures looks to be a win-win for residents, schools and children and their families.”

A total of 16 studies – including three from Scottish authorities in Edinburgh, Perth and Kinross and East Lothian – were used to evidence the report.

The findings of these 16 studies have been supplemented by semi-structured telephone interviews with relevant officers responsible for local authority school street closure schemes.

Alongside increasing active travel, the findings also suggest that in almost all cases, the total number of motor vehicles across school street closures and neighbouring streets reduced.

There is also consistent evidence that motor traffic displacement does not cause road safety issues of any significance and that mitigating measures, where needed, have been applied successfully by local authorities.

The report also suggests that school street closures are supported by the majority of parents and residents living on the closed and neighbouring streets and that their support increases after any trial period.

The literature review is the first to provide an assessment of the impacts of school street closures published in the English language. The Road Safety Trust, a charity dedicated to making the UK’s roads the safest in the world awarded, funding to Sustrans to evaluate the impact of school streets on the safety of surrounding roads. The literature review is part of this ongoing wider project to investigate the impact of school streets – streets that are open to pedestrians and people on cycles but closed to cars at drop-off and pick-up times – for children’s safety.

John Lauder, Deputy CEO Sustrans, said: “With the growth in numbers of family groups discovering the joy of cycling, walking, and scootering during lockdown, and with many parents and guardians continuing to work at home, the return to school is a crucial moment.  We want it to be easy and sensible for as many children as possible to get to and from school actively.

“This research shows clearly how school street closures make the streets around schools safer, cleaner and healthier. It also shows that school streets help increase active travel to school, making it easier for children to start the school day awake and alert. We call on local authorities to give this consideration.”

Sally Lines, chief executive of Road Safety Trust, said: “We want to make the roads safer for all users in particular vulnerable road users which includes children, pedestrians, cyclists and motorcyclists, and the results from the literature review are a welcome step towards this.  It’s great to see the funding we provided to Sustrans showing these early results in the form of the literature review and that the results can inform best practice across the UK.”

The City of Edinburgh Council has already trialled a number of school street closures within the city, including around Leith Primary, St Mary’s in Leith and Gilmerton Primary earlier this year.

A host of other measures, including street widening and traffic limits, have also been implemented across the city to help people socially distance while travelling and exercising.