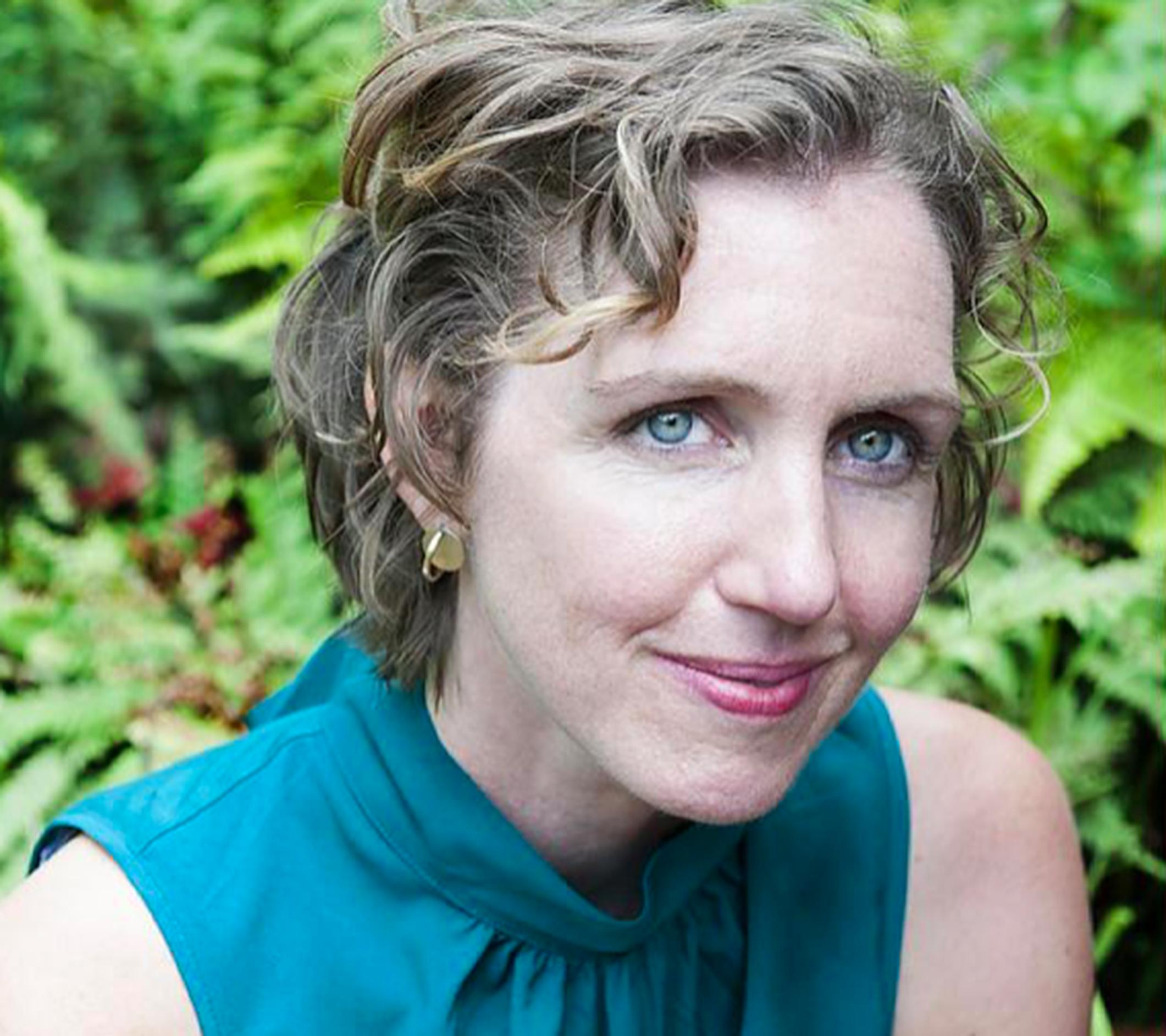 Sarah Mitchell: We have a massive opportunity to support more people from communities all over the UK to get out on their bikes and I look forward to being part of the movement to make that happen

Sarah Mitchell has been appointed new chief executive of charity Cycling UK. She will take over from interim chief executive Pete Fitzboydon in October. Previous chief executive Paul Tuohy stepped down in April after five years in the post. Tuohy played a key role in modernising the organisation, driving through a major rebranding and name change from the CTC to Cycling UK in 2016.

Sarah Mitchell was previously chief executive at Heart of the City, a social business that advises on responsible business.

She is a former chief executive of Carers Network and head of housing at the charity of homeless people Crisis. Mitchell said: “We have a massive opportunity to support more people from communities all over the UK to get out on their bikes and I look forward to being part of the movement to make that happen.”

Cycling UK is two years into a five-year strategy, which seeks to inspire millions more people to cycle by 2023.

Dan Howard, chair of trustees, said: “We’re delighted to appoint Sarah as our new chief executive as she brings a wealth of experience working within social change, on environmental and sustainability issues, and working with underrepresented groups.

“Sarah’s expertise will enable Cycling UK to build on over 140 years of heritage to better support our members, beneficiaries and all those who wish to cycle.

“The future for cycling in the UK has never looked brighter, with more people on their bikes as a result of the coronavirus crisis and the government announcing the most comprehensive package of measures to promote cycling we’ve ever seen.

“As the prime minister said himself, it’s a 'golden age' for cycling and Sarah will be joining us at a critical period when the opportunity to forever change the landscape of cycling in this country lies within our grasp.”