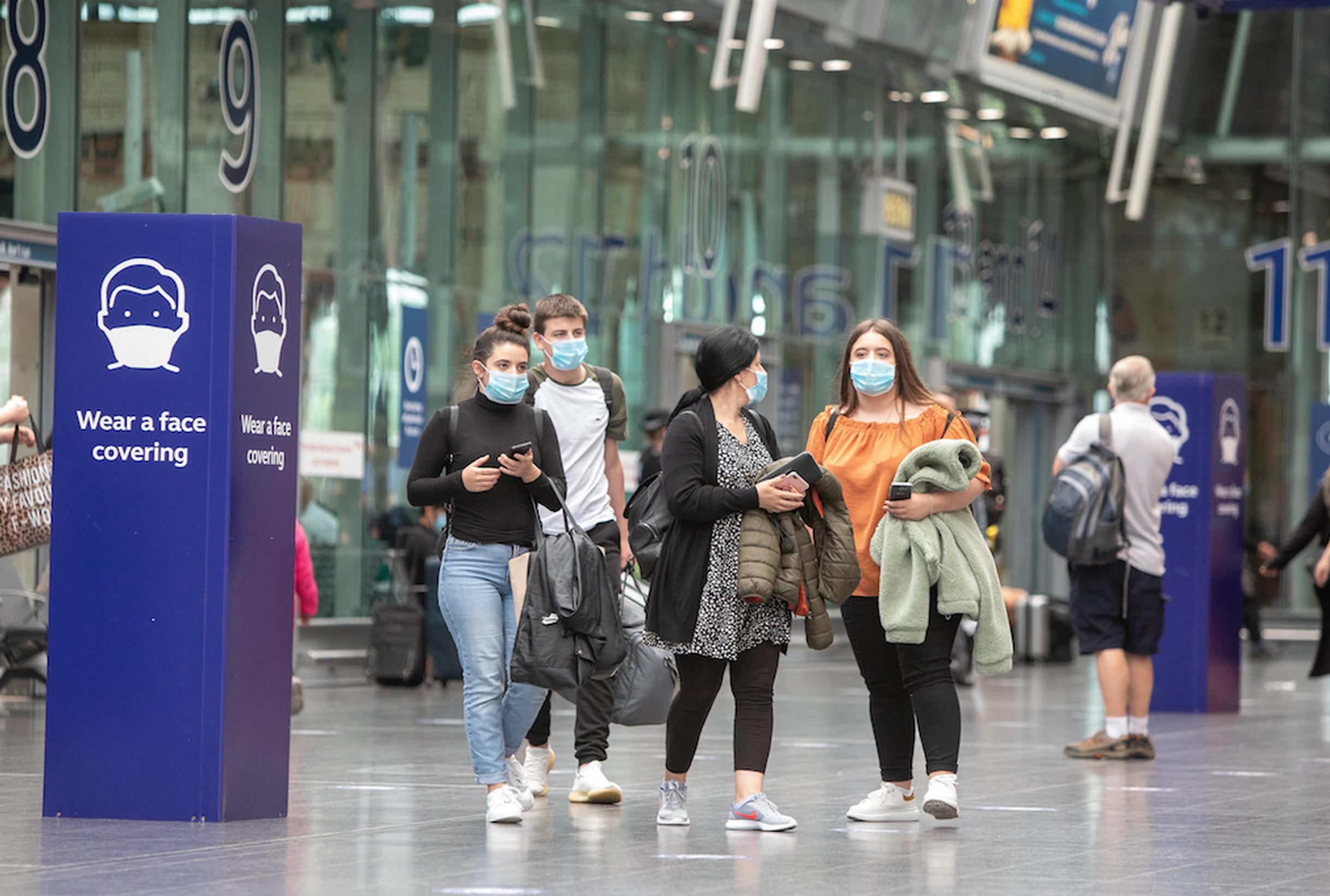 Train companies have been effectively renationalised on a temporary basis, says the Office for National Statistics (ONS). The coronavirus pandemic and lockdown led to a massive collapse in passenger numbers, forcing the government to take emergency steps to support train operating companies by assuming the financial risk of rail franchises.

The train companies are not allowed to make timetable changes or change staffing numbers without specific government approval. State support for rail firms means almost all revenue and cost risk from the companies are borne by the government, the ONS said.

After reviewing their classification against international statistical guidelines, the ONS has concluded that those train operating companies (TOCs) that have entered into emergency measures agreements (EMAs) with the UK and Scottish Governments should be classified to the public sector for statistical purposes.

The ONS has now written to the Treasury and the Scottish Government to inform them of its decision to reclassify train companies as public non-financial corporations in the light of the measures.

The change, backdated to 1 April, means rail companies’ borrowing will be factored into ONS figures on public-sector borrowing and the number of state employees.

“Under the EMAs, normal franchise mechanisms have been amended, transferring almost all revenue and cost risk to the government,” said the ONS. “In addition, the TOCs have had restrictions placed on their ability to borrow money and cannot make significant changes to fares or staffing levels without government agreement.

“This has led the ONS to conclude that public sector control exists over them and that, in accordance with international statistical guidelines, they should be classified as public non-financial corporations with effect from 1 April 2020. As the EMAs are temporary in nature, the ONS will review the classification status of TOCs again in the future if the EMAs are amended or expire.”

The ONS said the classification status of an organisation is a statistical matter that does not have any direct implications in areas such as ownership, legal status, or management structure. The UK statistics body said: “Following a classification, the only direct change is how an organisation is accounted for in ONS official statistics. Accordingly, the TOCs’ net borrowing and debt will be included in the relevant ONS public sector finances series and their workforces will be included in the public sector employment totals as soon as possible.”

The Rail Delivery Group, which represents train operators, said the reclassification should only be seen as cosmetic, rather than a fundamental and lasting change in how rail ownership is structured.

Paul Plummer, chief executive of the Rail Delivery Group, which represents train operators, said:  “This is a temporary accounting change that reflects the extent of government involvement in running trains during a national emergency. The COVID crisis presents a chance to move towards a new way of running the railway where contracts put customers at the centre and the private sector’s track record of attracting people to travel by train in safety is harnessed to boost the economy, the environment and the public finances.”

However, transport unions are urging the government to formally renationalise the rail system. The RMT’s Senior Assistant General Secretary Mick Lynch said: “It is time that the Government and train operating companies were honest and fully transparent about what plans they have for our railways so that the entire rail industry and public build confidence and can plan accordingly as the COVID19 recovery continues.

“These backroom discussions and clandestine deals are completely unacceptable when what the entire rail industry and public need is full transparency as to what decisions are being made and in whose interest.‎ The only serious option now has to be public ownership across the board with no turning back to the fragmentation and profiteering of private franchises.”

TSSA General Secretary, Manuel Cortes, added: “The Office for National Statistics has candidly exposed the truth about our railways – they are now in public ownership. I know that telling the truth isn’t this Tory government’s forte. However, the Transport Secretary, Grant Shapps, must come clean and acknowledge that our railways are now in public ownership and take direct control of running them rather than continue to line the pockets of fleecing privateers with taxpayers’ money.”

The government commissioned former British Airways boss Keith Williams to review of the future of railways following a series of failures that led to their effective nationalisation, including the Northern network earlier this year.