Cycling is for everyone - What we can learn from Oakland 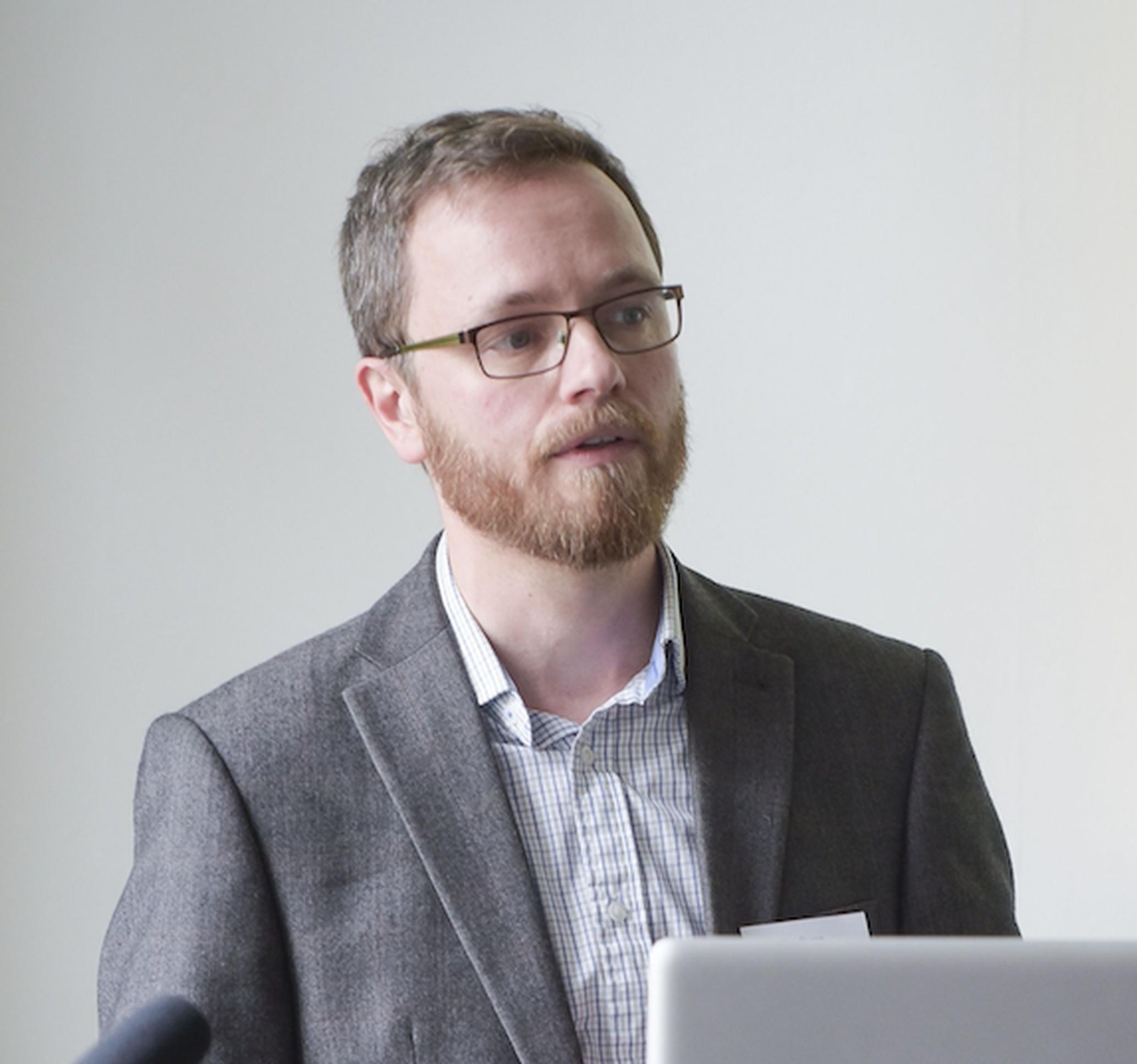 One of the most thought-provoking statistics to come out of the Bike Life survey of UK cities and urban regions in 2019 was that 55% of people from ethnic minority groups who do not currently cycle would like to start. This compares with only 37% of White people. High demand exists across disadvantaged groups; 38% of people at risk of deprivation, 36% of women, and 31% of disabled people who do not cycle want to start.[i]

This is a clear indication many people often excluded from cycling want to start. It begs the question, as a sector are we doing enough to address the barriers people within disadvantaged and often marginalised communities face?

Sustrans and Arup have been working in partnership over the past year to better understand groups which cycle less and how we can better address their barriers. We have produced Cycling for Everyone - a new guide for national and local governments.

Cycling for Everyone is also a call to our sector that we need to do more. All urban design, including cycling, is not neutral, it either perpetuates or reduces social inequity. Inequity has increased over the past ten years within the UK[ii] and COVID-19 has worsened the disparities between people.[iii] As transport and city planners and decision-makers we have a role to play. Ignoring this is not good enough.

What can we learn from Oakland?

Oakland is a diverse city of 435,000 people, just over the bay from San Francisco. 125 languages are spoken and there are large White, Black, Asian and Hispanic populations. 20% of Oaklanders say they cycle to get to work, school and other places across the city. 29% cycled in the past month and 57% would like to ride a bike more than they do now.[iv] These figures are not far off cycling levels in UK cities.

One recommendation in the Cycling for Everyone guidance is to design cycling plans to address, and be evaluated against, how they reduce inequity. The Oakland Bike Plan does a pretty good job of this.

The Oakland Bike Plan is a vision for a cycle-friendly city where cycling provides affordable, safe and healthy mobility for all residents. The plan focuses on disadvantaged groups and uses an ‘equity framework’ to guide delivery by asking:

The plan includes a target to increase the share of women commuting by cycle to at least 50%, and actions to:

What can the UK learn from Oakland?

For too long cycling policy in the UK has focused on how we can increase levels of cycling, not who is and who is not currently cycling. This can be detrimental to many people.

The existing Cycling and Walking Investment Plan for England, for example, has a target to double cycling journeys. Tools are then used to identify where this could happen to greatest effect – effectively radial routes into the city centre. Radial routes are very useful but are unlikely to help many people. These are also routes which men are more likely to use than women, and where existing public transport options already exist.

Its little wonder the gender gap in cycling, for example, hasn’t really shifted whilst the number of people cycling in many urban areas has increased.[v]

We believe cycling infrastructure should prioritise neighbourhoods where existing transport options are poor, especially where this coincides with multiple deprivations. And schemes should use both a route and a low-traffic neighbourhood approach which tends to serve many more varied journeys for different people.

These and many more examples are relatively easy to fix, and the economic, health and social benefits are potentially huge.

As we respond to COVID-19 local and central governments must build back better. We must all do more to welcome and support all people to cycle.

Tim Burns is Senior Policy and Partnerships Advisor at Sustrans

[iii] PHE, 2020. Disparities in the risk and outcomes of COVID-19. https://www.gov.uk/government/publications/covid-19-review-of-disparities-in-risks-and-outcomes