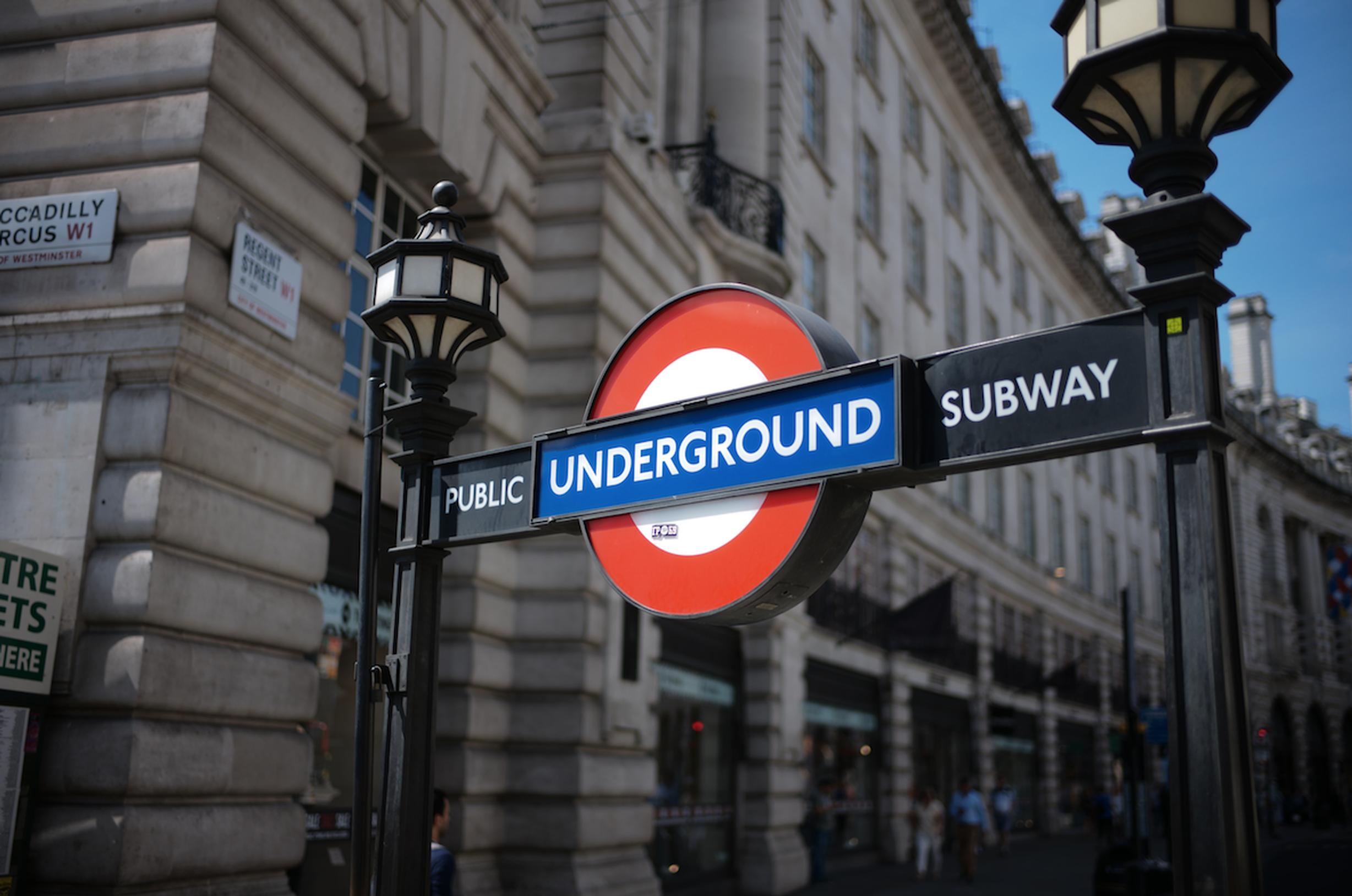 Transport for London is to market test using renewable power direct from generators for London Underground, which is the capital’s single largest consumer of electricity.

As part of the London Environment Strategy, the Mayor has set TfL the goal of achieving a zero-carbon railway by 2030. The Mayor of London and TfL both regard a move towards a greater use of renewable energy as a key measure in helping tackle the climate emergency.

Announcing the market test, Sadiq Khan said: “As one of the single biggest purchasers of energy in London, it is important that TfL leads the way on green energy. This is a vital step towards my ambitions for TfL – and London – to be zero-carbon by 2030.

“COVID-19 has had a devastating impact but as we recover we want to make sure that we build a better, greener and more equal city. This work to secure cost-effective and renewable energy for the rail network, with ambitions to include the wider GLA group and beyond, will play a key role in London’s green recovery and accelerating action on the climate emergency.”

All passenger rail services operated by TfL are electrically powered. TfL has a requirement for 1.6TWh per annum, equivalent to the electricity consumed by over 437,000 homes, which is 12% of homes across London.

Lillie Matson, Chief Safety, Health and Environment Officer at TfL, said: “As one of the largest electricity consumers in the UK, we have a duty to explore fully the contribution that renewable energy can make to running our services. This early market engagement will help us better understand generator preferences, their impact on price and their ability to de-carbonise our future power requirements.”

TfL currently sources electricity directly from the National Grid via the Crown Commercial Service. TfL believes developing plans to purchase power from renewable generators through Power Purchase Agreements (PPAs) would enable the rail network to be supplied by energy sources including wind and solar power, rather than a mix of power generators that emit carbon into the atmosphere.

The market testing will explore all elements of these contracts so TfL can secure a good deal for London and will also look at the potential for meeting the GLA group’s wider demand for renewable electricity – a total of 143 GWh which includes Greater London Authority (GLA), London Fire Commissioner (LFC), Transport for London (TfL), Mayor’s Office for Policing and Crime (MOPAC), London Legacy Development Corporation (LLDC) and Old Oak Common and Park Royal Development Corporation (OPDC).

With the current financial challenges facing TfL, the Mayor said he wants to ensure that the energy used to power its rail network is both cost-effective in the long-term and taken from clean sources.

The intention is to start with a TfL PPA with energy generators in a phased approach, with the ambition of considering purchasing up to 10 per cent of its demand by Spring 2022 subject to market testing and approval from TfL’s Finance Committee later this year.

The Mayor will also look at opportunities to meet London’s wider public sector electricity demand with renewables, helping achieve zero carbon faster through collaboration with London’s local authorities’ offices, schools and leisure centres. In total these organisations along with the GLA group currently consume around 3TWh of electricity every year – equivalent to the electricity consumed by over 820,000 homes, which is 22% of homes across London.

The publication of TfL’s market testing questionnaire to purchase power directly from renewable generators is based on extensive research and input from groups including Baringa Consultancy and the Crown Commercial Service. The questionnaire is available here