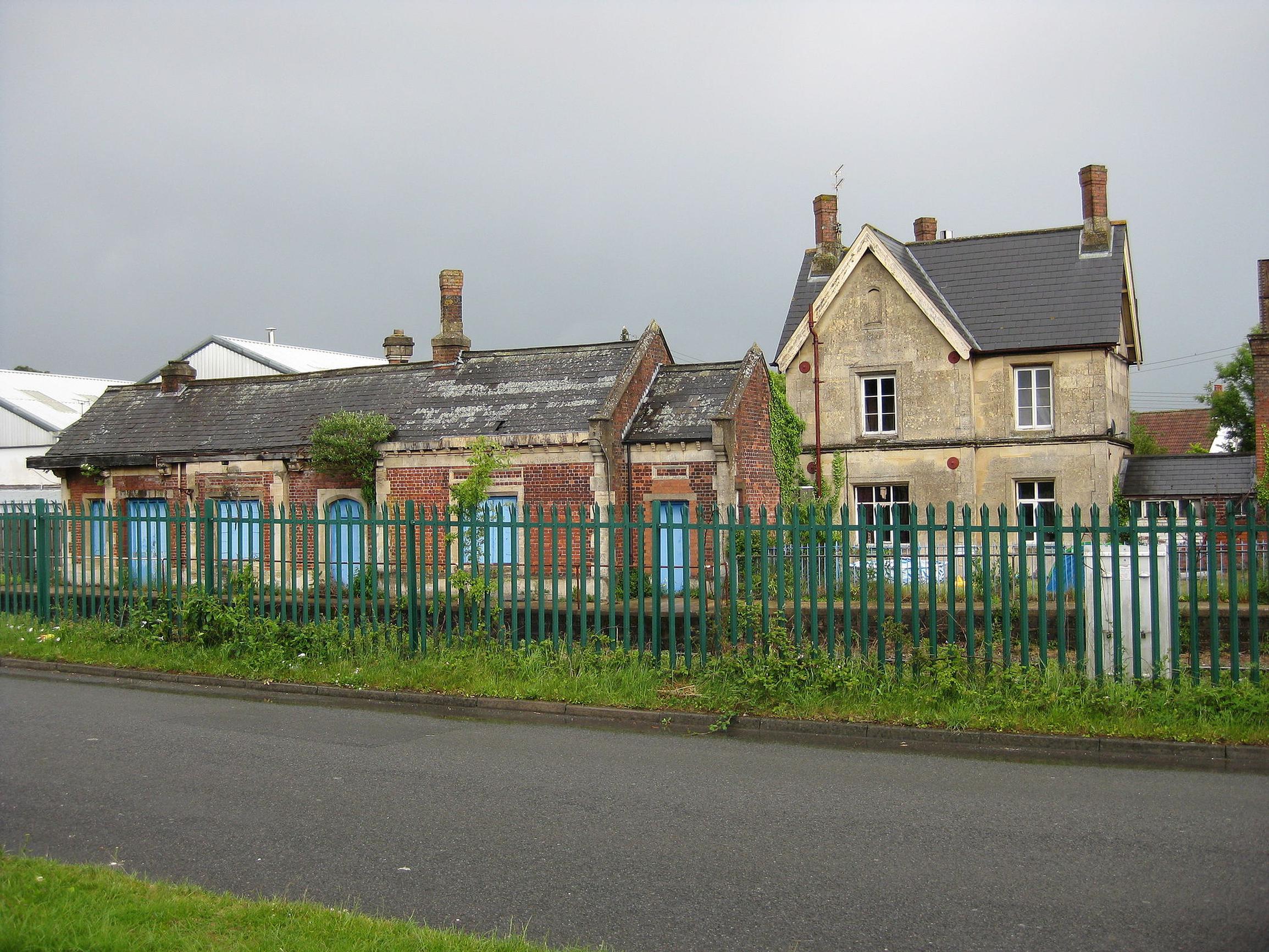 Fifty bids to build or reopen rail lines and stations, including some closed by British Rail chief Dr Richard Beeching during the 1960s, have been received across England and Wales, rail minister Chris Heaton-Harris has announced.

Local authorities and MPs from across the UK have bid for a share of the second round of the Restoring Your Railway ‘Ideas Fund’.

Proposals for the restoration of lines and stations to re-connect their communities will now be considered by a panel including Network Rail chair Sir Peter Hendy. Announcements regarding the successful schemes expected by the end of the summer.

The rail minister announced that 50 proposals include proposals from MPs in the North East to reopen the line at Ferryhill, County Durham, and restore the Consett-Newcastle Connection, to proposals from the South West to transform the Newquay line, reopen Charfield station, and reinstate the Bodmin to Wadebridge railway.

Heaton-Harris said: “Receiving so many bids once again underlines how passionate people are about reconnecting communities. Local MPs, councillors and community leaders are the greatest champions of their local lines, and I look forward to working with them to ensure the projects with the greatest potential have the support they need.

“Improving local transport links is vital as we level up access to opportunities across the country, reconnect communities and kickstart our recovery from COVID-19.”

In May the DfT announced that 10 bids would receive a share of the first round of the Restoring Your Railway ‘Ideas Fund’. The schemes were awarded up to £50,000 each to progress plans to improve local connectivity, bringing communities one step closer to better rail connections with the capacity to boost job opportunities and ease congestion.

As part of the Restoring Your Railway Fund, the government also announced the third round of the New Stations Fund, which will invest £20m in new stations and help restore closed stations to their former glory.

The fund has now closed with a decision on successful applicants due in the Autumn.