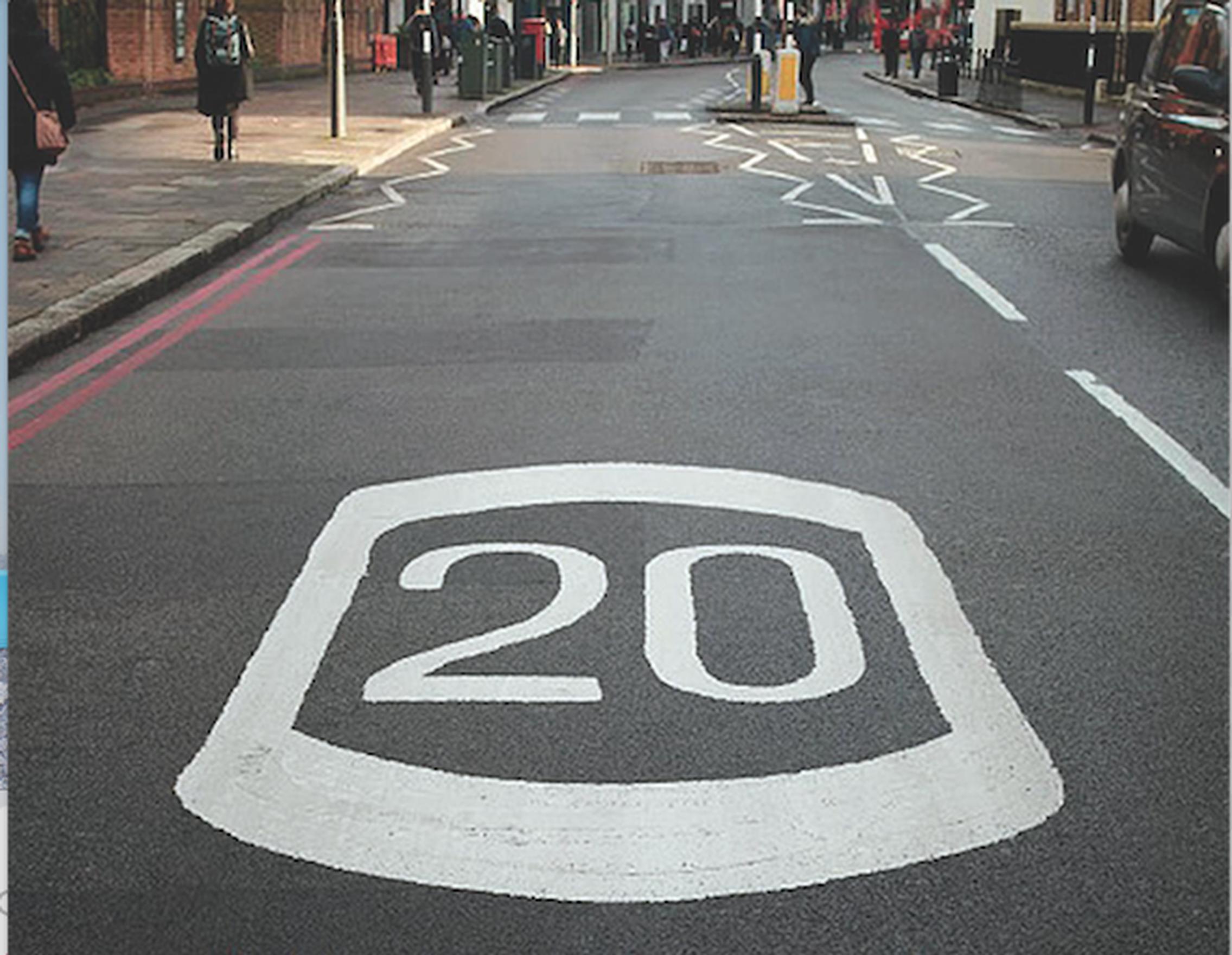 Since launching our campaign on 9 April, in support of doctors calling for an emergency default 20mph urban speed limit, we have had a number of communications with MPs, ministers and Department of Transport officials. This provides a useful insight into the thinking of the government and its attitude to speed limits. The emails and letters are provided along with our responses.

Join the free webinar on June 25 at 14.30 to hear from doctors, psychologists and traffic profesionals on 'Managing road danger and speed'

Inconsistency is created due to different traffic authorities having different priorities, funding and empathy with vulnerable road users and active travel aspirations. This is the reason why we have some towns with 20mph set for roads whilst other authorities may endorse a speed 50% higher for roads with an identical usage and physical proportion

Doctors have named their campaign ‘lower the baseline’ load on the NHS.

One month after launching our campaign, I emailed all Conservative MPs asking them to also support the medics calling for such an emergency national speed limit. I also provided a copy to Rt Hon Grant Shapps, Secretary of State for Transport, and you can see the email here.

Remember, that this was calling for an emergency national change of default urban speed limit to 20mph to lower the load on the NHS from road casualties, especially as lock-down was eased.

On the 10 June, I received an email from Charlotte Bradford who works with speed policy in the Road User Licensing, Insurance and Safety Division of the Deptartment for Transport. She was asked to respond on behalf of the Secretary of State. See her reply here. Key points include:

"The Department has no plans to impose a national urban 20mph limit. Evidence suggests that average speeds tend to fall to compliant levels only if previous average speeds were already low, around 24mph. To be effective, such a change would need enforcement and publicity. It would put a significant strain on our police forces at a difficult time and would not be desirable unless sufficient compliance with the limit could be achieved."

I immediately responded with my email critiquing her response. You can see my full response email here.

"Regarding local authorities having the power to set local speed limits, this is really part of the problem. They can do so in order to vary from the norm as set in the national limit. This works well where the roads that need a different speed limit are exceptions or in the minority. In such places where the topology, usage, demographics, etc are different from the norm then this is appropriate.

"Where such exceptions exist then it is appropriate to use signage or other methods to indicate the “unusual” speed limit. It worked well when 20mph limits and zones were sparse and isolated exceptions. However, we now have situations in authorities around the country where under the DfT guidelines they are setting 20mph as the correct and appropriate limit for most roads.

"These include most of our largest conurbations, including all the Inner London Boroughs. Treating 20mph as such an exception does impose considerably higher costs on traffic authorities, particularly for repeaters signs. This is illogical when most of the streets with lighting have a 20mph limit. Whilst purporting to provide consistency the process for setting 20mph limits for residential, high street and roads with potential (or actual) pedestrian and cyclist use on a local basis actually creates inconsistency.

This inconsistency is created due to different traffic authorities having different priorities, funding and empathy with vulnerable road users and active travel aspirations. This is the reason why we have some towns with 20mph set for roads whilst other authorities may endorse a speed 50% higher for roads with an identical usage and physical proportions.