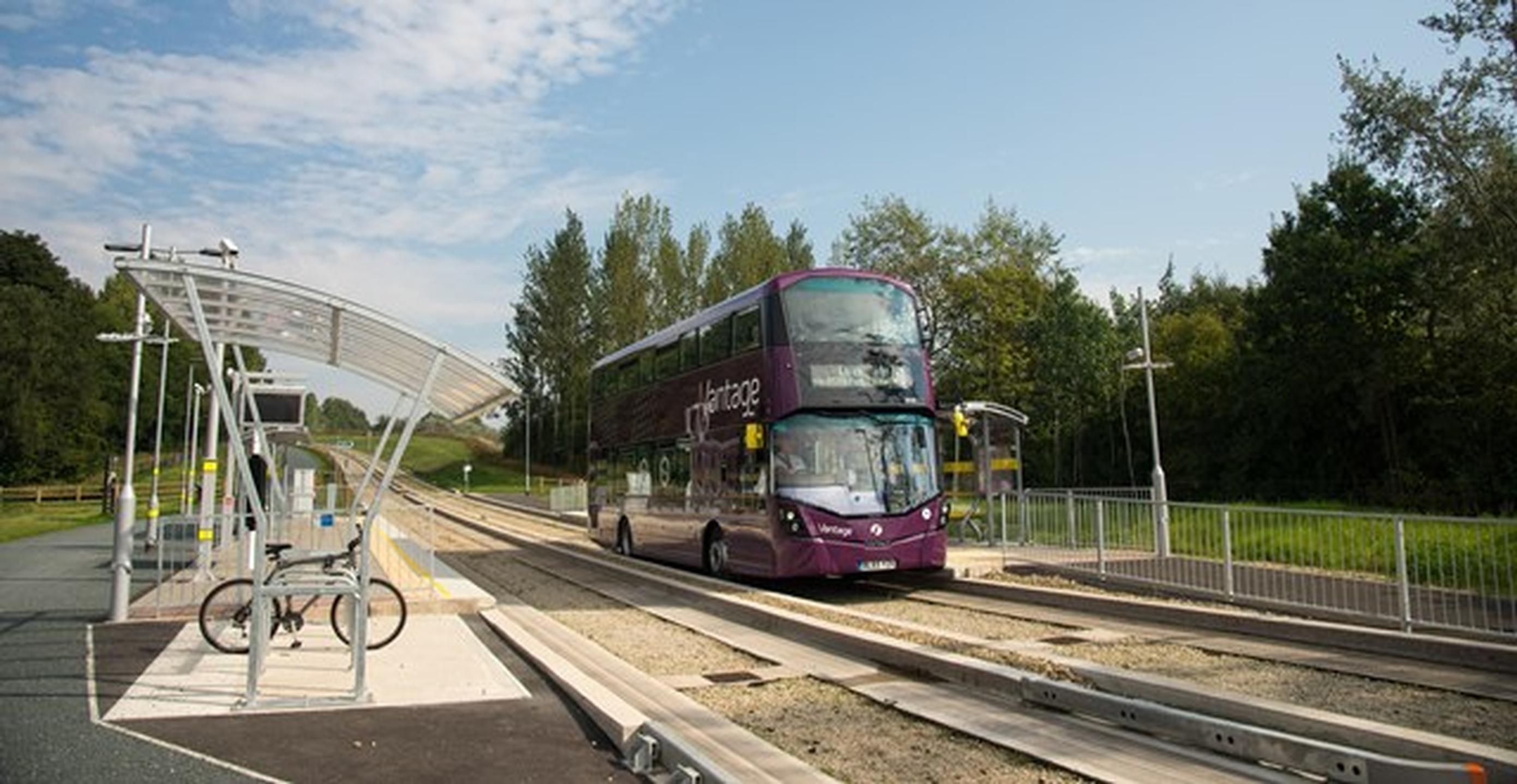 Over 80% of people support Transport for Greater Manchester's proposal to replace unregulated bus service with a franchised model, a survey suggests.

The majority of respondents to a consultation on how buses are run in Greater Manchester support proposals for GMCA’s proposed franchising scheme, a survey have revealed.

In total 8,516 people and organisations across Greater Manchester and beyond took part in the public consultation on the proposed franchising scheme that ran from 14 October 2019 to 8 January 2020.

“It’s great to see that over 8,500 organisations, businesses and the public have taken the opportunity to have their say on the proposals for a franchising scheme. Many have told us about their frustration at a fractured system of different operators, different tickets, different prices and disjointed timetables. They understand how a more integrated system is beneficial not only to them but for the city-region as a whole.

“They want to see a more integrated and coordinated public transport system that delivers better value for money. While we now need to consider the impact of the health pandemic on our services, this consultation process has made clear what it is people want to see.”

The consultation also asked what respondents thought of the strategic, economic, financial and managerial cases for the proposed franchising scheme and whether they would suggest any changes.
Alternative partnership proposals were put forward by some bus operators and their representatives during the consultation period. Stagecoach submitted a partnership proposal for south Manchester; OneBus submitted a Partnership Plus proposal for the whole of Greater Manchester and First put forward a proposal to run a pilot partnership in Oldham.

The consultation reports were initially due to be published and considered by GMCA in Spring. However, the coronavirus pandemic has had a widespread impact on the bus market, including changes to service patterns, financial and economic impact, levels of patronage and attitudes to travelling by public transport.

GMCA will, therefore, be asked to note further work to assess the impact the pandemic will have on the future bus market, the work undertaken in the assessment and the outcome of the consultation. A report will be submitted to GMCA later in the year that will consider these impacts and the next steps in the bus reform process.

Sir Richard Leese, GMCA Deputy Mayor, said: “Thousands of people and organisations across Greater Manchester and beyond have had their say on how their buses are run. I would like to thank everyone for sharing their views on this important issue.

“Coronavirus has affected all our lives, including how we travel and it has had a particular impact on public transport, including our buses. Further work now needs to be undertaken to assess the impact of coronavirus on Greater Manchester’s bus market, the assessment and the outcome of the consultation.  This will determine the next steps of the bus reform process.

“Greater Manchester is the first city-region to use the powers in the Bus Services Act and it’s important to make clear we are committed to delivering a bus network for Greater Manchester’s residents, businesses and communities that is integrated, accessible and offers value for money. This will be more important than ever as it must now also support a safe, swift and sustainable social and economic recovery for our city-region.”