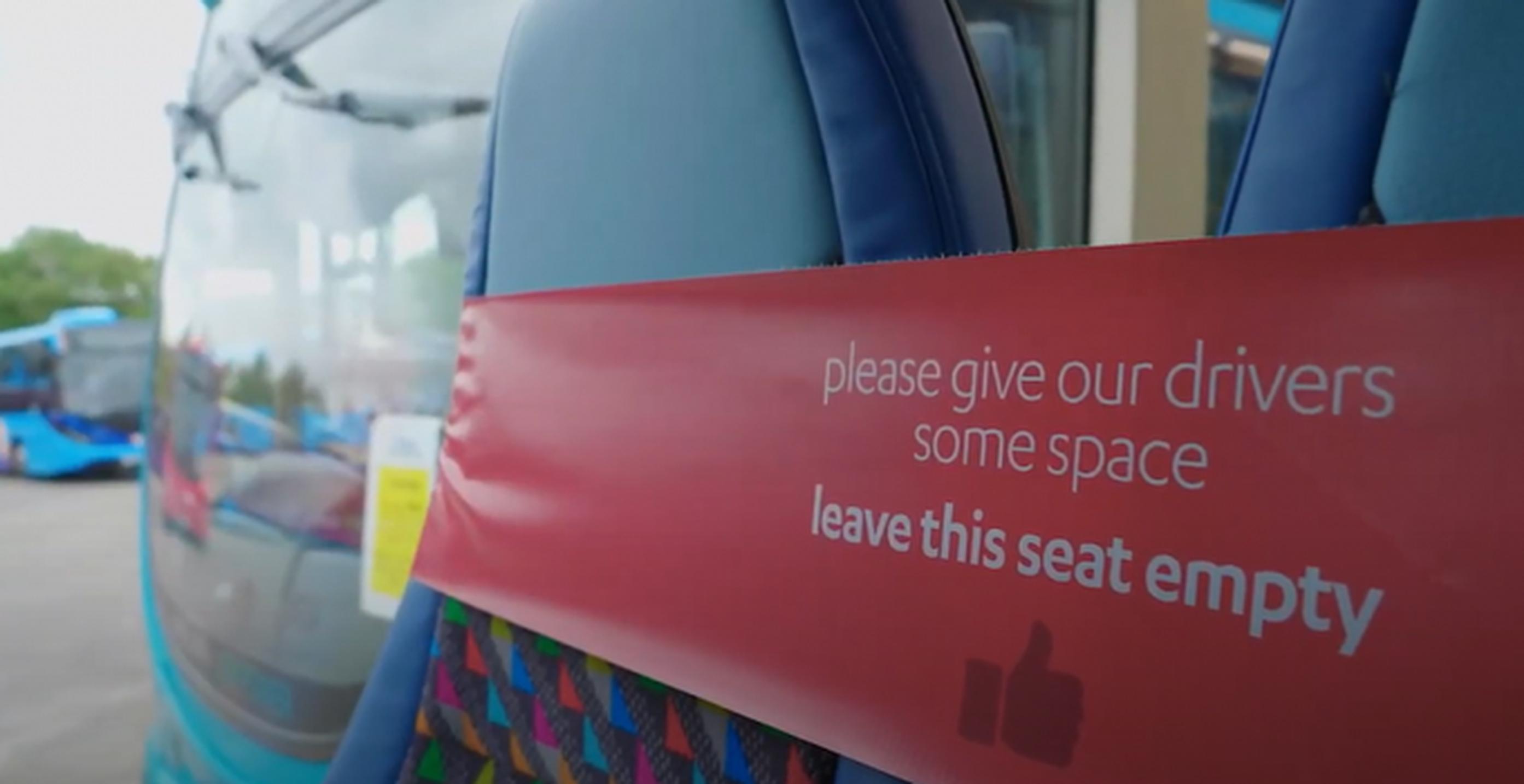 Almost three-quarters of bus passengers are willing to wear a face covering, a survey conducted by Users.

The passenger lobby group has published the results of a Twitter survey into the extent and nature of people’s concerns around bus travel as the rules on lockdown are eased.

The survey, which attracted nearly 1,500 responses, was launched to coincide with face coverings becoming mandatory on public transport in England.
The survey asked five questions:

In all, 73% of respondents said they would be wearing a face covering, 84% of people were aware of safety measures put in place by operators, over 65% were willing to use the bus, and around half said their views on using public transport had not changed during the crisis.

In the run-up to the survey, many people had reported concerns around their own ability to follow the rules and were fearful of being challenged by drivers and other passengers. Interestingly, however, the survey reported nearly 70% of people were more concerned about other people breaking the rules.

Dawn Badminton-Capps, Bus Users Director for England, said: “Operators have clearly done a great deal to communicate with their passengers and despite some concerns, the vast majority (65.8%) of people said they were willing to return to bus travel.

“What’s needed now is clarity and consistency around the rules on bus travel and how they are enforced. The bus will be a vital tool in our economic and social recovery and we need everyone to feel confident and safe about travelling if we are to ensure services are viable and sustainable for the future.”