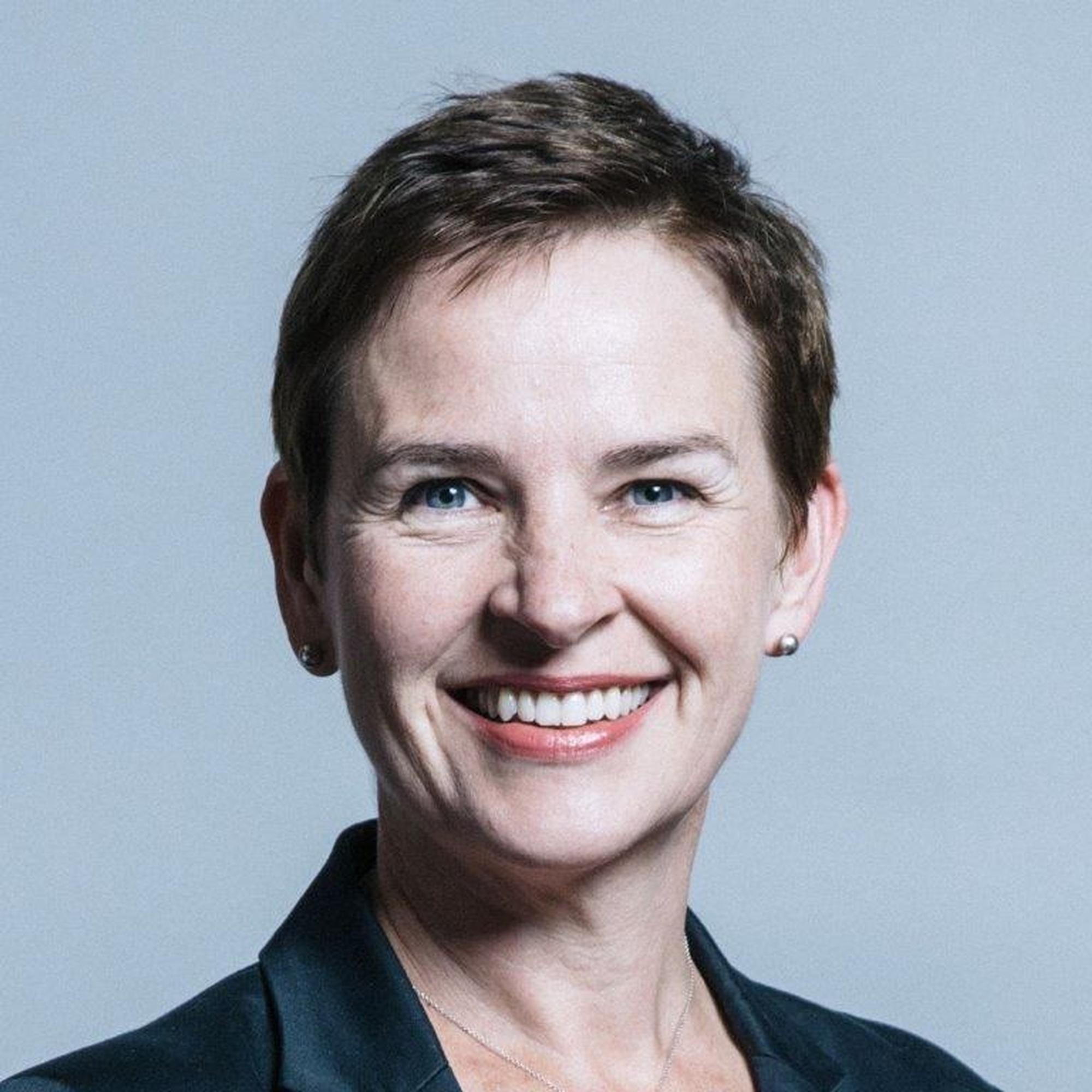 Creagh was the Labour MP for Wakefield until the 2019 general election. She has over 20 years’ experience campaigning for environmental and social justice, as a Labour councillor, MP, government whip, shadow cabinet minister and select committee Chair.

She is visiting professor at Cranfield University, and chair of responsible business practice at Lexington Communications.